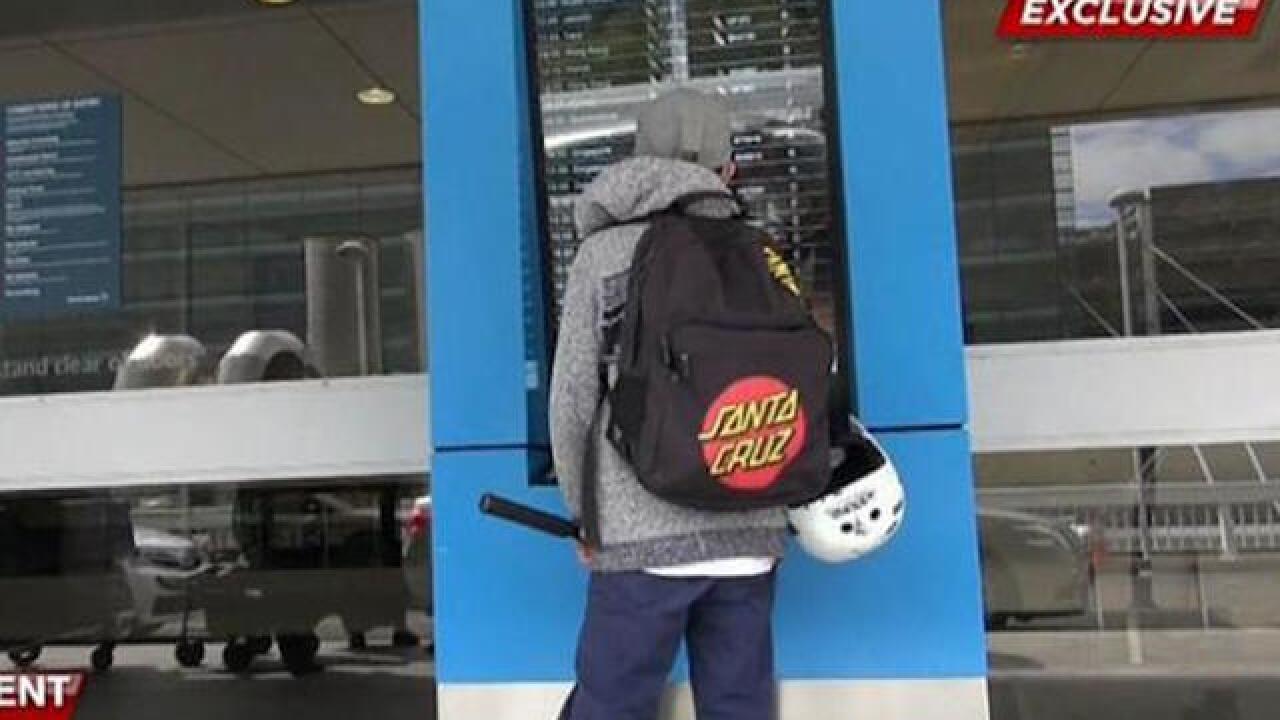 Escaping to Bali after an argument with your mom might be every teenager's dream. But for one particularly adventurous -- and reckless -- 12-year-old Australian boy, the dream became reality, even if it wasn't for much more than a week.

The boy in question, whom Nine Network's "A Current Affair" gave the pseudonym "Drew," is apparently not one to take "no" as an answer. So, when his mum told him he could not go to Bali, he stole her credit card, booked a flight to Bali's Denpasar airport and traveled there alone.

"Drew" was ingenious enough that he realized he could fly alone on multiple Australian airlines from Sydney to Denpasar with just a valid passport and student ID, "A Current Affair" reported.

After tricking his grandmother into handing him his passport, he told his parents he was heading off to school.

Instead, he took a train to Sydney airport, carrying just a backpack and a kick scooter, before boarding a flight for Perth and another to Denpasar.

The boy was reported missing March 8, and Indonesian police finally located him March 17. They returned him to his parents, who in the meantime had traveled to Bali, a spokesperson for the Australian Federal Police said.

Authorities checked his identity only when he was in Perth, and only to prove that he was at least 12, the boy told "A Current Affair."

"They just asked for my student ID and passport to prove that I'm over 12 and that I'm in secondary school," he said.

The boy had even booked accommodation at the All Seasons Hotel, telling staff his sister was coming, "A Current Affair" reported.

Australian Federal Police said a travel alert to prevent international travel was not placed on the boy. They added that their agency "does not have the power to cancel passports or to request the cancellation of a passport" if the person holding the passport is not a criminal suspect.

"The AFP will work with partner agencies to review the circumstances of this matter and current operating procedures, to ensure this type of incident does not occur again," police said.

The boy's mother, Emma, told the TV program she was "shocked, disgusted. There's no emotion to feel what we felt when we found he left overseas."