Woman caught 'huffing' in bathroom at Costco in Michigan 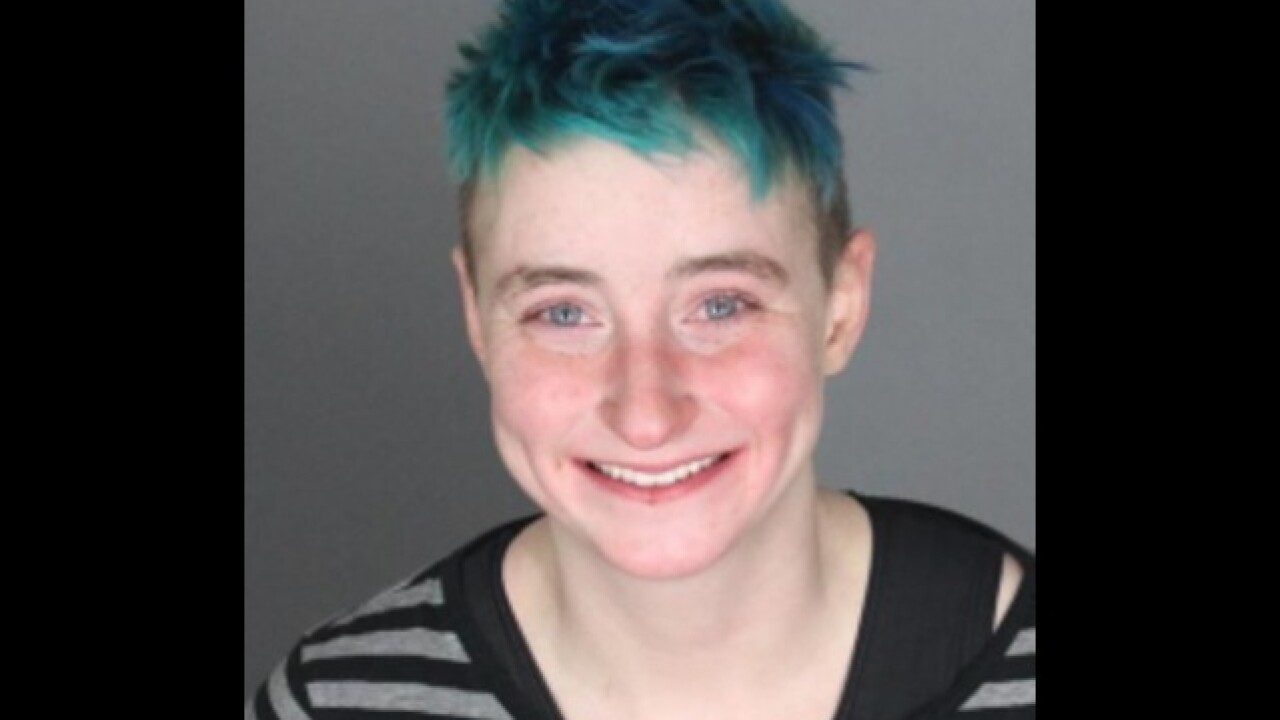 A woman was arrested for Retail Fraud and Inhalation of Chemical Agents after she was caught reportedly "huffing" in the women's bathroom at Costco located on Telegraph Road in Bloomfield Township, Michigan.

On April 11, an employee reported suspicious activity in the bathroom and immediately reported it to her manager.

Police say the manager discovered the suspect, Abigail Elizabeth Huston, "huffing" a can of Dust-Off that was taken off the store shelf. She was escorted to the loss prevention office, where she confessed to the theft of the Dust-Off.

According to the American Addiction Centers, "huffing" is spraying an inhalant onto a rag and then sniffing the rag.