Video from Toronto shows Raptors fans running away from gunshots at the team's championship parade. Two were shot, and two people are in custody. 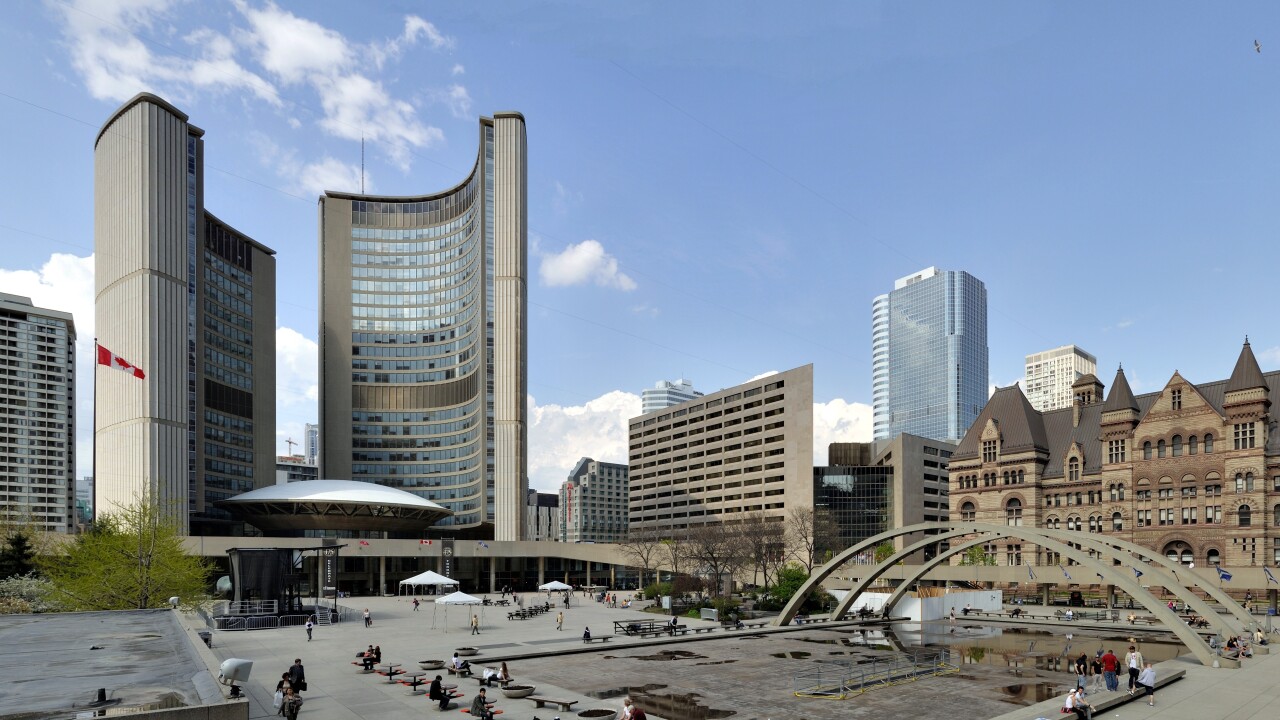 Toronto Police said on Twitter that four people have been shot near the Toronto Raptors victory celebration on Monday, causing people to run from the area.

The police also confirmed that they have three people in custody, and have recovered two weapons from the scene.


The celebration drew a large crowd to Toronto's Nathan Phillip's Square to honor the Raptors for winning their first NBA title.

Toronto Police said that first responders are on the scene, but it is unknown exactly how many people were wounded.

Video from a reporter on the scene shows many in the crowd running from the square.

I’m on the roof of city hall and something is happening. People are running including what looks to be cops and security pic.twitter.com/FEbhw88OqI

SHOOTING AT THE RAPTORS CHAMPIONSHIP PARADE. I RAN TO MY COUSIN’S OFFICE!!!! IT’S CHAOS pic.twitter.com/TQXBEngChf