Tactics grocery stores use to keep you shopping longer

Tactics grocery stores use to keep you shopping longer 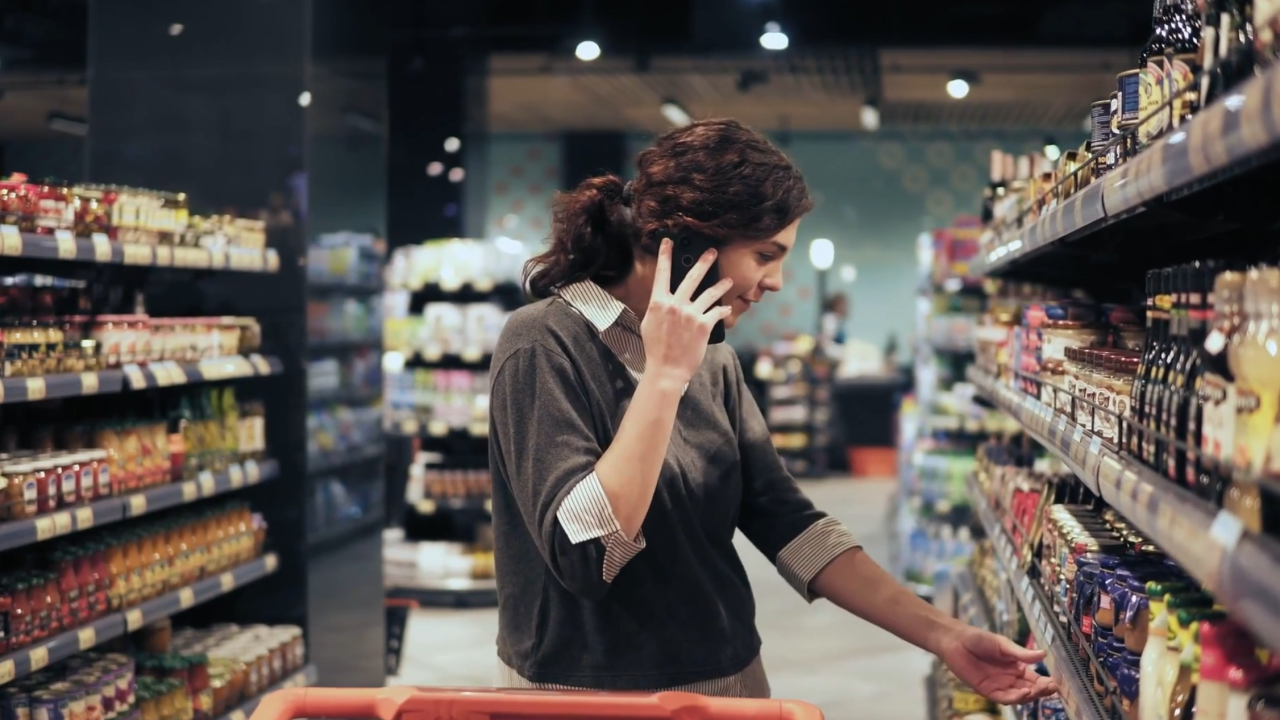 Erin Chase with “5 Dollar Dinners” says it begins with creating an ambiance to get shoppers to stick around.

"They will play music,” Chase says. “There are sights, sounds and smells."

Stores that play music see a 38 percent rise in sales compared to those that don't play music, according to Casino.org.

Another tactic used is providing larger shopping carts. Stores that have doubled their shopping cart size have proven that shoppers purchase 40 percent more than they normally would have.

"Be mindful you don't have to fill your grocery cart," Chase says.

And have you ever wondered why the produce is nowhere near the meat or why the dairy is nowhere near the bread? That’s a strategy stores use, too. When keeping staple items scatted throughout the store, shoppers have no choice but to walk past other items, thus increasing the potential of shoppers purchasing more items not on their shopping list.

The use of colors also draw shoppers in.

"With produce, with meat, to help you make the purchase they want you to make," Chase says.

Often times, you'll see primary colors used, because they are known to be more eye-catching.

So, the next time you shop, Chase says take notice of these sales tactics and you might see a difference in how much you spend. Chase says shoppers could save anywhere from $5 to $25 if they’re aware of the tactics stores use.