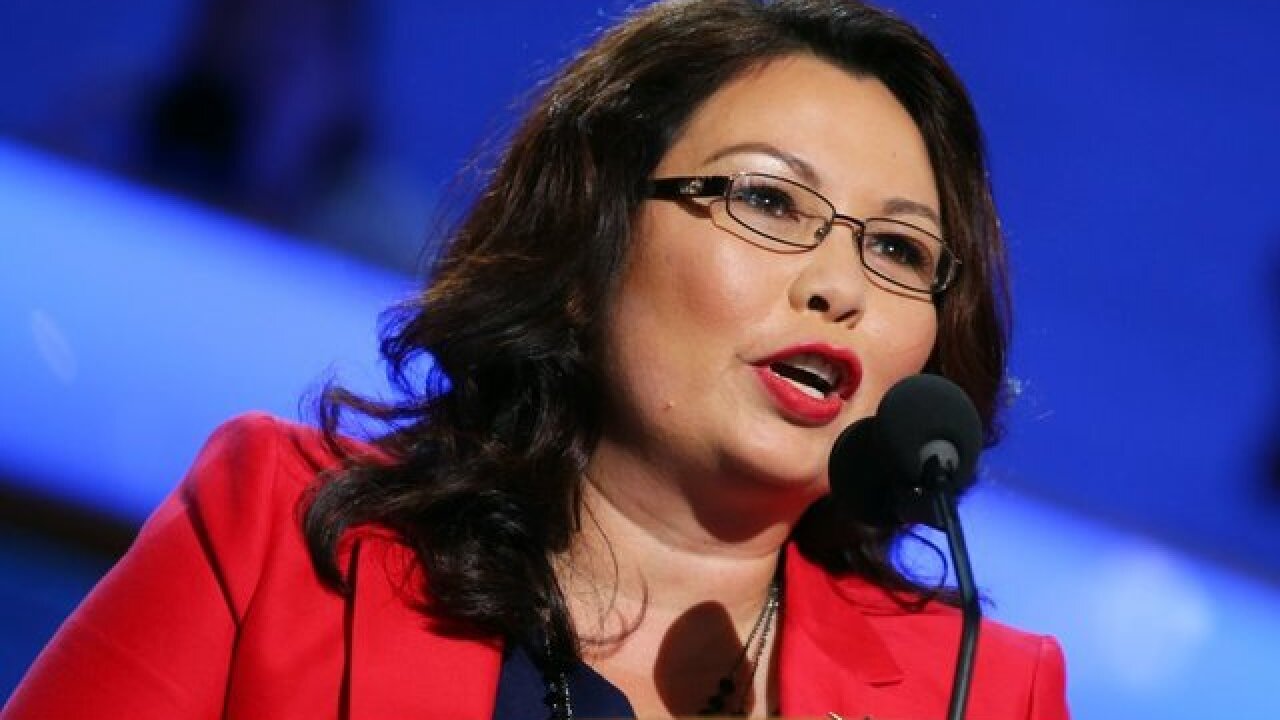 Sen. Tammy Duckworth, who just gave birth to her second child, is attempting the rare move of changing longstanding Senate rules in order to accommodate senators with newborns.

The Illinois Democrat has submitted a resolution this week that would allow senators to bring a child under one year old to the Senate floor during votes, which they currently cannot do.

"After many positive, constructive conversations with her colleagues on both sides of the aisle, Sen. Duckworth is glad to be able to offer this legislation to ensure no senator with an infant is prevented from performing their constitutional responsibilities -- and send a message that working parents everywhere deserve family-friendly workplace policies," said Kaitlin Fahey, Duckworth's chief of staff, in a statement provided to CNN on Monday. "She is optimistic that this will be resolved quickly."

Duckworth gave birth to a baby girl on April 9 becoming the first US senator to do so while in office. The senator decided to take her maternity leave in Washington rather than in Illinois so as to be on hand and available to cast her vote, if needed.

Leading up to giving birth, the senator openly expressed concerns how the Senate rules might impact her ability to do so while caring for her newborn.

"If I have to vote, and I'm breastfeeding my child, especially during my maternity leave period, what do I do? Leave her sitting outside?" Duckworth brought up in February during a Politico "Women Rule" podcast.

Duckworth's resolution must first pass the Senate Rules Committee and then approved on the Senate floor to take effect. Rules Committee Chairman Roy Blunt, R-Missouri, and the panel's top Democrat, Amy Klobuchar of Minnesota, have both been receptive to the rules change.

"As leaders of the Senate Rules Committee, we support Senator Duckworth's resolution and intend to move it swiftly through our committee," they stated.

The committee might take up the rule change as early as this week, according to a congressional aide.

Quick passage could allow Duckworth to be able to vote with her newborn on the floor as early as next week. A Duckworth aide to says they are cautiously optimistic that the Senate will move quickly.