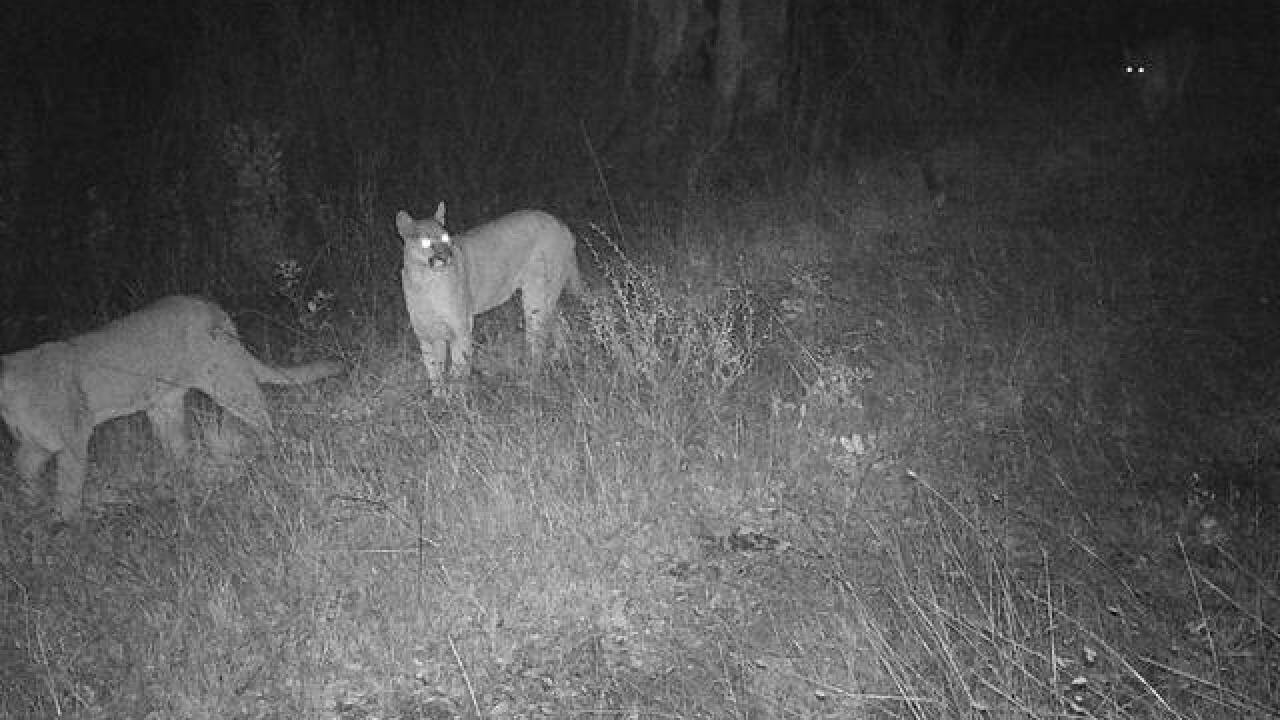 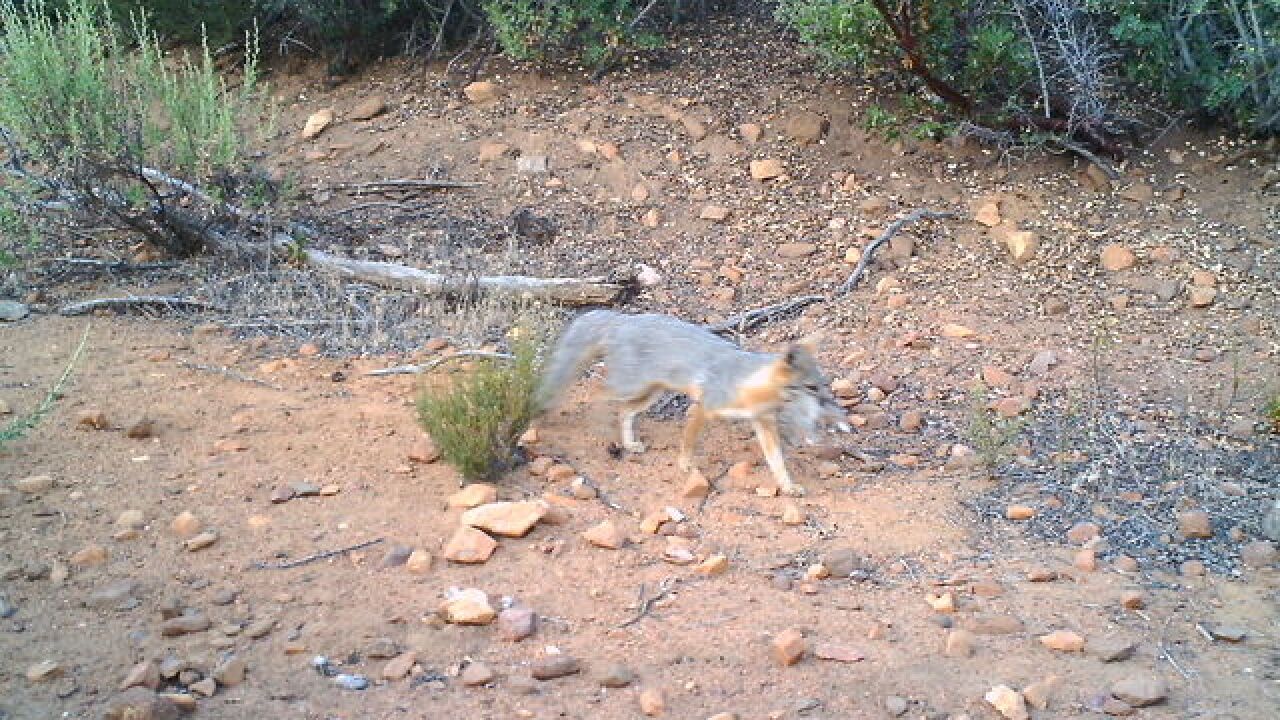 JULIAN, Calif. (KGTV) - A rare photo from Southern California showing three mountain lions in the wild is being called "encouraging."

The just-retrieved image of the cougars on an evening in late March was snapped by a wildlife camera run by the San Diego River Park foundation at its preserve near Julian.

It's believed the cougars are the same siblings captured in a 2016 photo from the same preserve.  That image showed a mountain lion and her three cubs.

"The wild is a hard place to be, and I think if they all made it, it's a good example of the success of conservation," said Sarah Hutmacher, Associate Director of the San Diego River Park Foundation.

Those efforts include connected habitats for them to roam and hunt.  The non-profit owns more than 2,200 acres of preserve along the San Diego River and its tributaries.  Sadly, studies show annual death rates for mountain lions in Southern California are more than 50 percent.