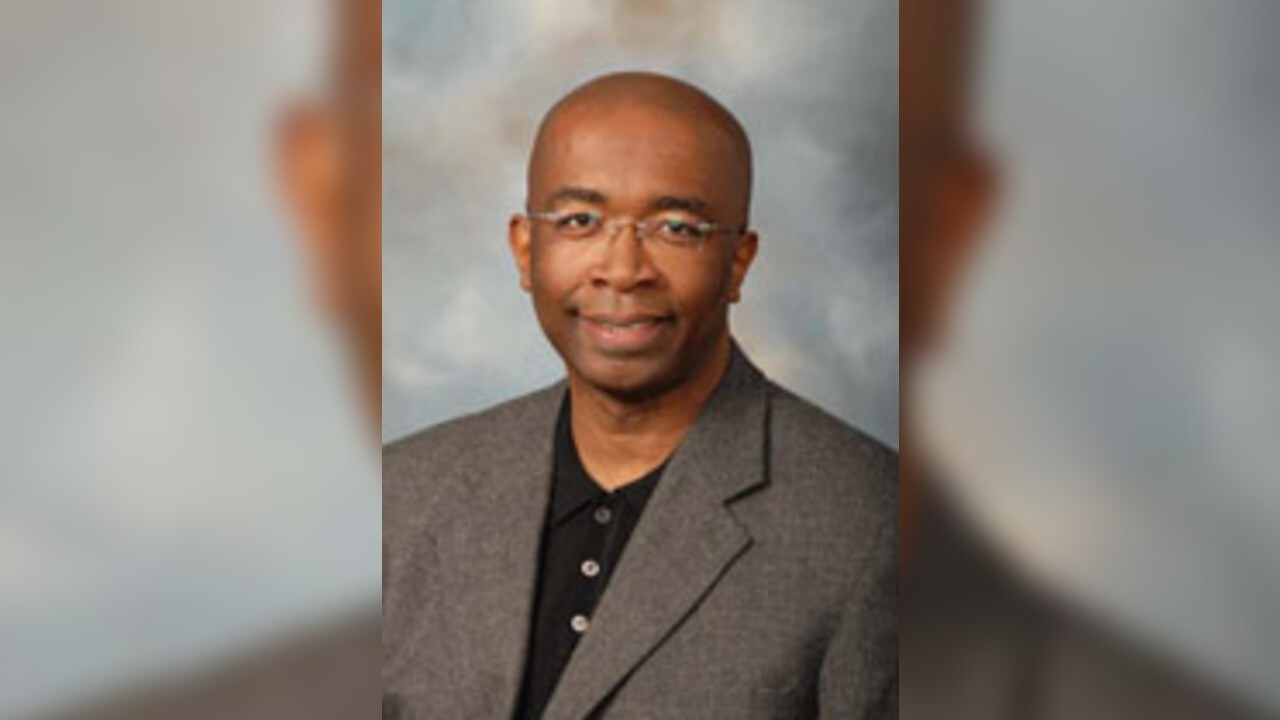 Nwankpa is accused of using the money for strip clubs, sports bars, meals, and iTunes purchases.

Nwankpa was charged with theft by unlawful taking and theft by deception.

“Mr. Nwankpa inappropriately and criminally diverted tens of thousands of dollars that were allocated for research purposes toward his own private enjoyment. He betrayed Drexel University and tuition-paying students he was paid to educate,” District Attorney Krasner said. “After a comprehensive investigation by our office’s Economic Crimes Unit, Mr. Nwankpa will have his day in court and will have to answer for his crimes.

The District Attorney's Office accused Nwankpa of spending more than $96,000 in purchases at adult entertainment venues and sports bars, and more than $89,000 on purchases toward iTunes, meals, and other unauthorized purchases.

"Nwankpa attempted to hide adult entertainment expenses by claiming that the items were for catering and food, despite the fact that 48% of the 114 separate charges he made were done on weekends, and 63% were processed between the hours of midnight and 2:00 a.m.," the District Attorney's Office said in a statement.

Nwankpa made the allegedly deceitful purchases from 2010 to 2017.