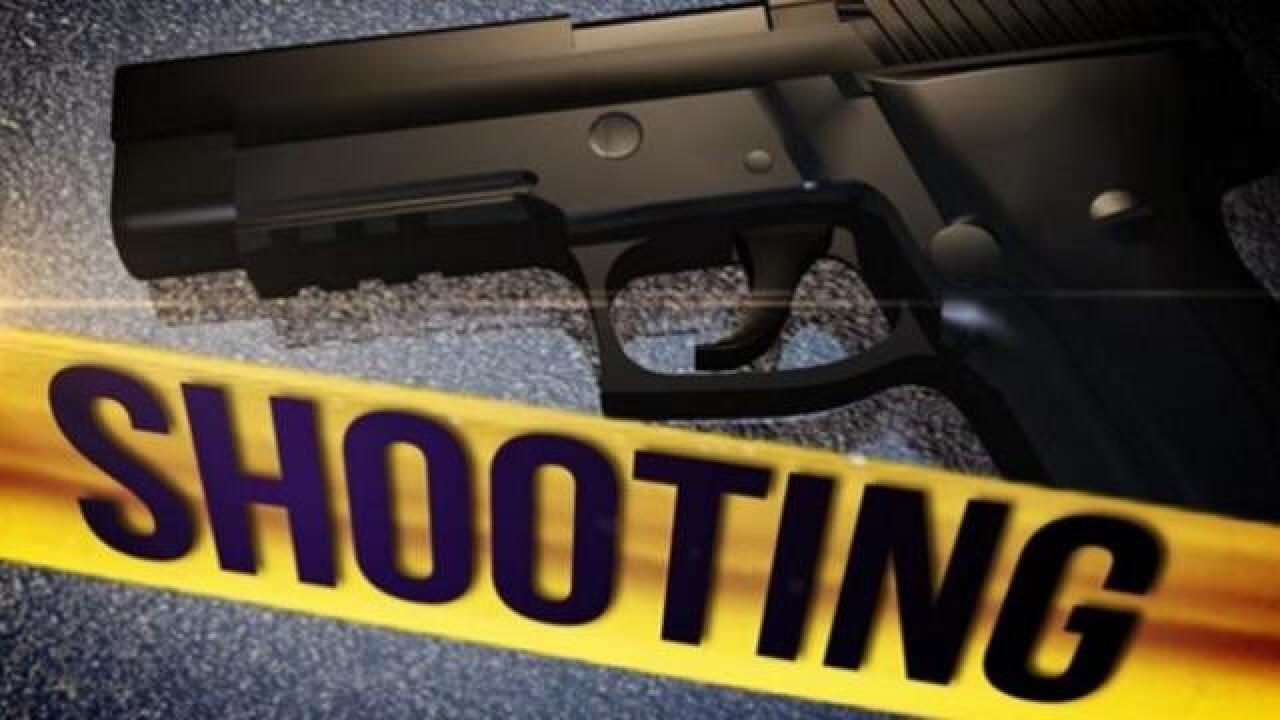 Police said in a statement that officers responding to a report of a shooting at 12:12 a.m. Tuesday found a 14-year-old boy with a graze wound to the head and he was taken to a hospital. A celebration with a midnight fireworks display is held at the Inner Harbor.

Det. Chakia Fennoy says investigators believe the boy was struck by celebratory gunfire since it doesn't appear that he was targeted.

Meanwhile about 2 miles (3.22 kilometers) away, police say officers happened upon a man shooting into the air near his home. Police say officers arrested 44-year-old Gary Watts, seized three loaded firearms, including a semi-automatic rifle, and charged him with firearms violations.