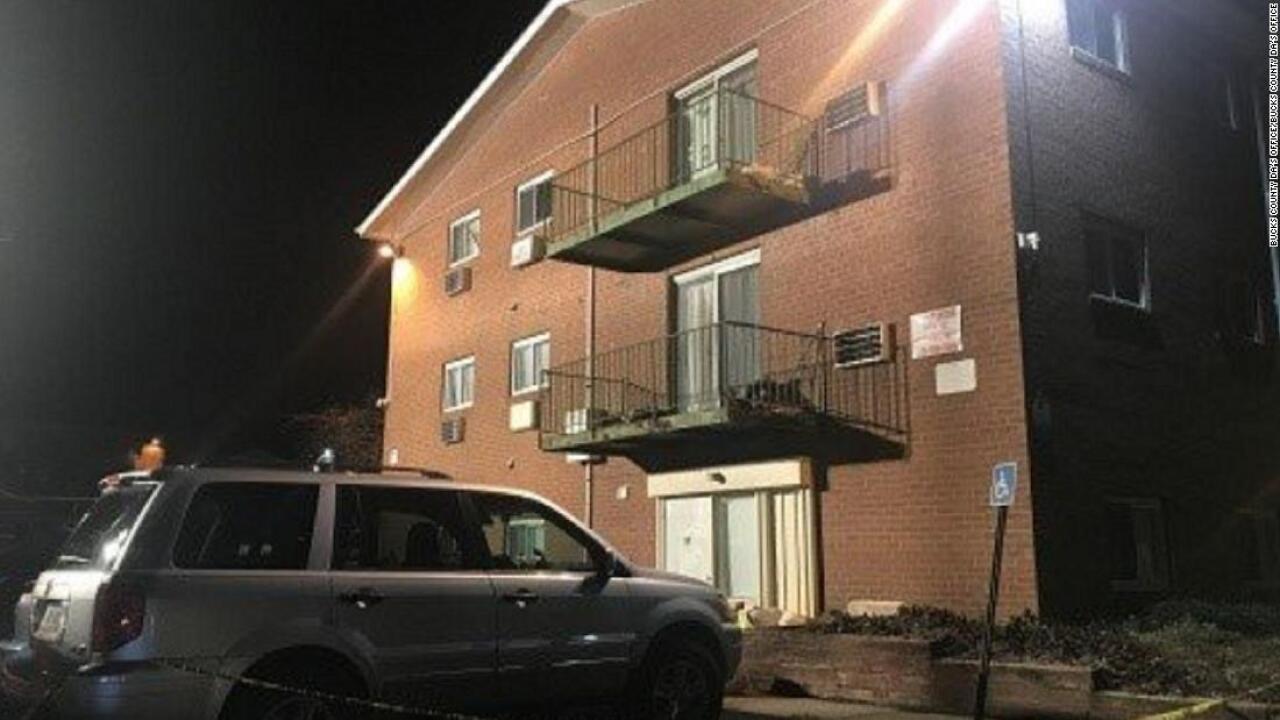 (CNN) -- A Pennsylvania mother and her daughter are in police custody, accused of killing five of their relatives, according to the Bucks County District Attorney's Office.

The 45-year-old woman and her 19-year-old daughter each will be charged with five counts of homicide and one count of conspiracy, according to the district attorney's office.

District Attorney Matthew Weintraub said the mother and daughter were residents of the apartment in which the five relatives were found. The deceased include the mother's two children, her sister, and her sister's 9-year old twin daughters, Weintraub said in a press conference.

"This is a terrible tragedy," he said. "I just spoke to the family of all five of the deceased and we're all heartbroken."

"I wish I had better news to report but this is important, so we wanted to come out... and make sure everybody knew that the people that committed these atrocious acts are now in custody and will be made to pay for their crimes," he said.

Weintraub said there is an ongoing investigation into how the victims died.