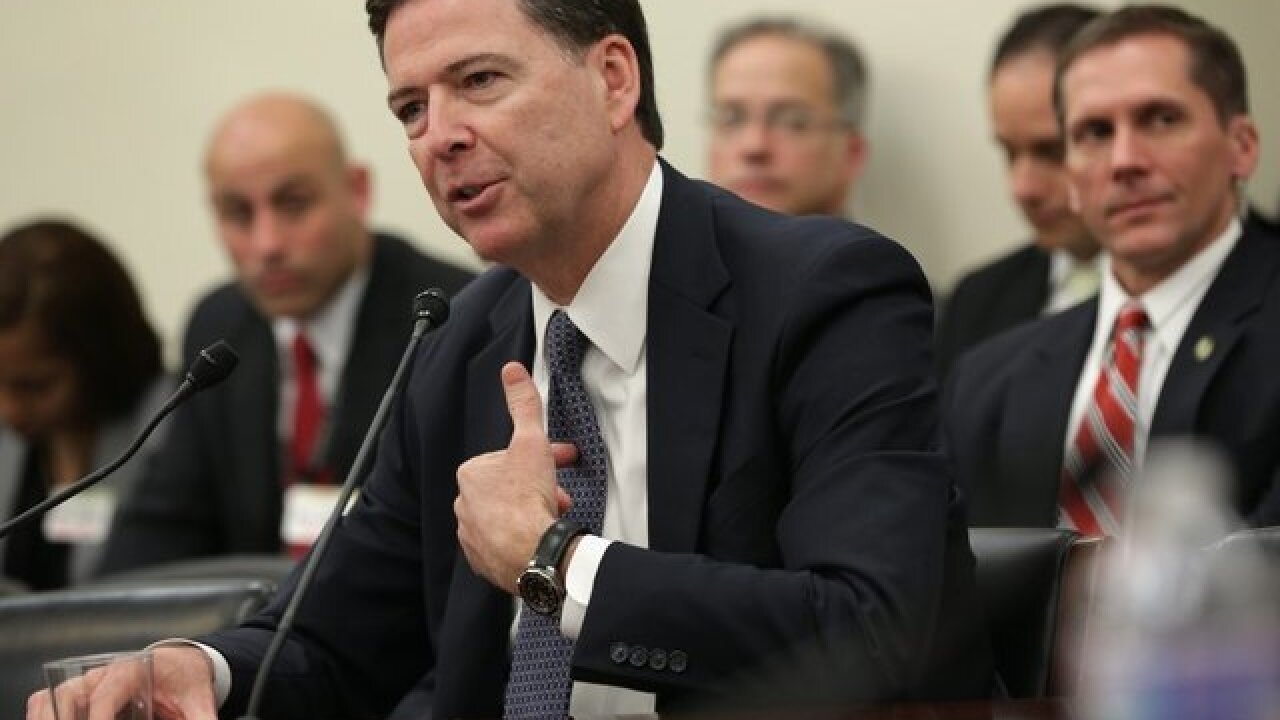 Former FBI Director James Comey wrote in his unreleased book that President Donald Trump asked him to look into one of the most infamous allegations in a dossier of claims about Trump and Russia, the New York Post  reported  Thursday.

The Post said it obtained a copy of the book, and that in the book, Comey wrote that Trump wanted him to prove the allegation was false in part to prove its falsehood to his wife, first lady Melania Trump.

"He brought up what he called the 'golden showers thing,'" the Post quotes Comey as writing.

The dossier was commissioned as opposition research by political opponents of then-candidate Trump and compiled by a former British intelligence agent.

Portions of the dossier remain unconfirmed.

The book reportedly continues, "It bothered him if there was 'even a one percent chance' his wife, Melania, thought it was true. ... He just rolled on, unprompted, explaining why it couldn't possibly be true, ending by saying he was thinking of asking me to investigate the allegation to prove it was a lie. I said it was up to him."

According to the Post report, Comey recalled the interaction occurred at the same dinner where  he said  Trump asked for his "loyalty," which Trump has denied.