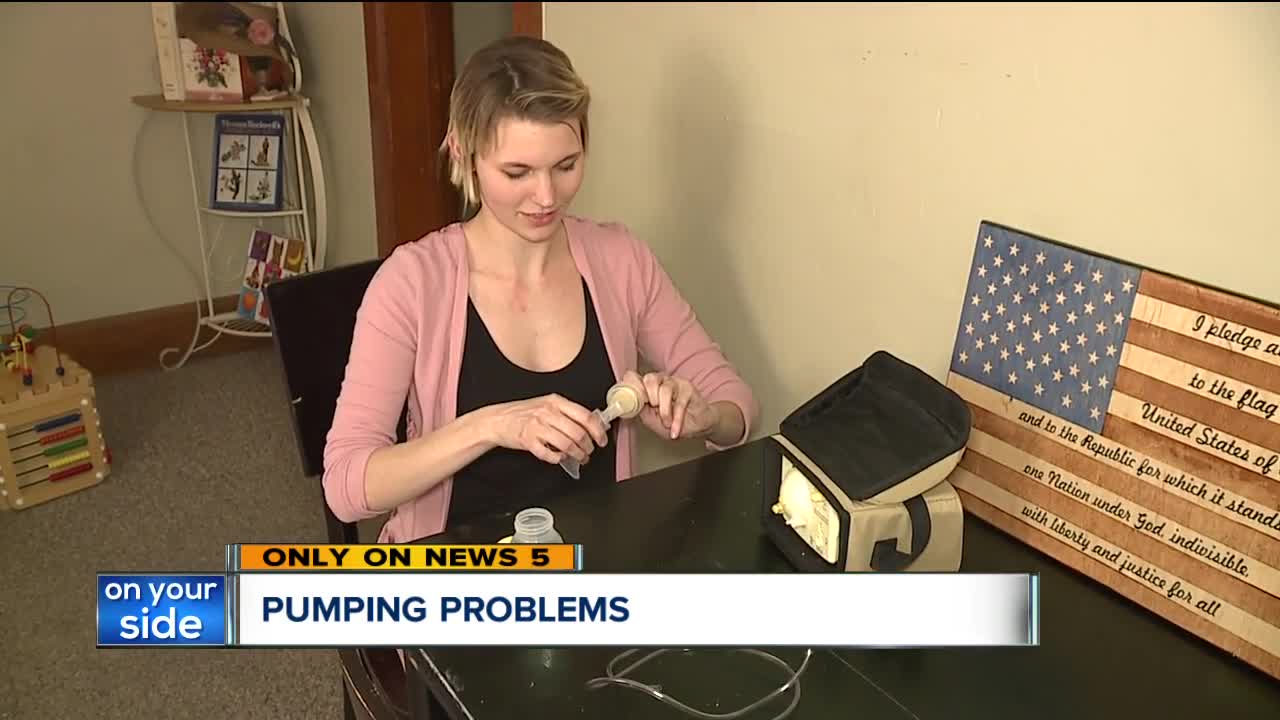 A note left on the door of a Family Dollar by a Mansfield mother working at the store has gone viral. 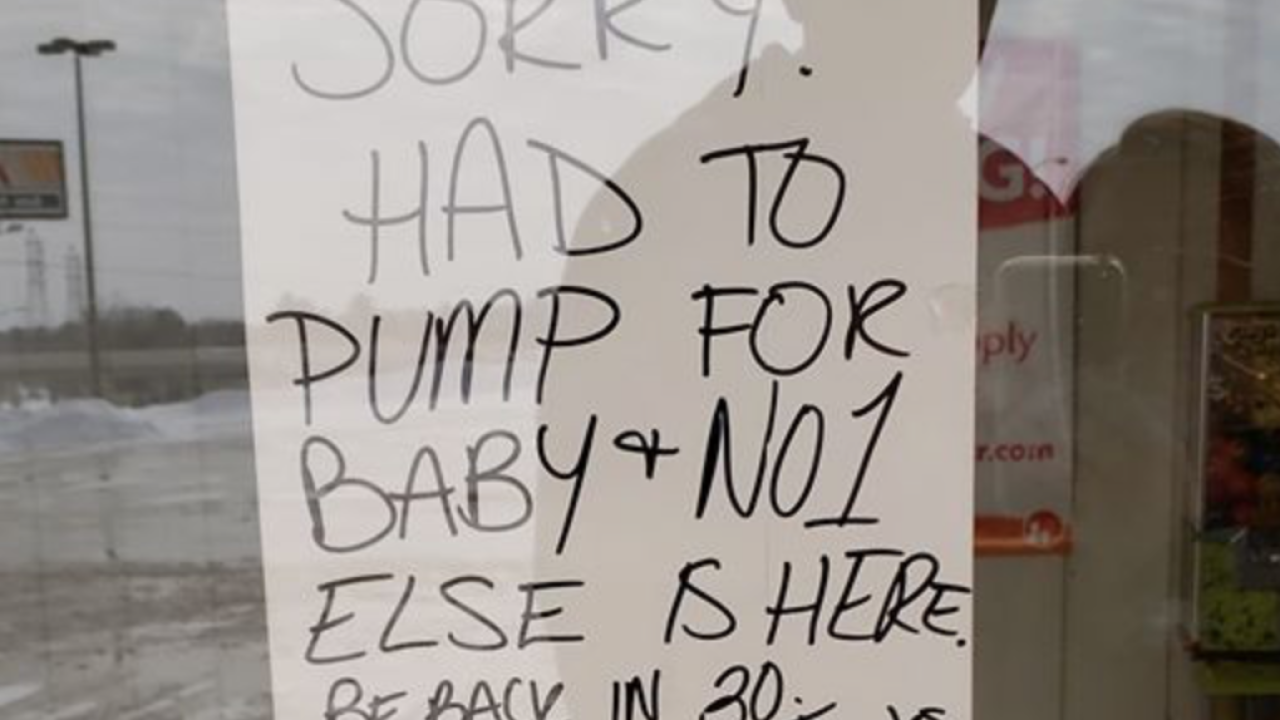 MANSFIELD, Ohio — A note left on the door of a Family Dollar by a Mansfield, Ohio mother working at the store has gone viral.

Codey Burghard posted a photo of the note to her Facebook page after seeing it on the door of a Mansfield Family Dollar on Feb. 1.

“I didn’t think that it was going to go viral like that," Burghard said. “I understand that customers are a main priority, but at what point do you say, 'My staff is important too'?”

Burghard posted the photo to support working moms that have to pump for their babies.

The mother who posted the note, Emily Edgington, later said she was working alone and had to close the store because she just had a baby and needs to pump every two to three hours because she is breastfeeding.

“I needed to pump. I was getting engorged. That’s very painful. You get kind of feverish sometimes. Your chest hurts," Edgington said.

The day that she closed the store, Edgington said she was forced to sit on a cardboard box against a door because there was nowhere else for her to pump.

"I was on the floor. On a cardboard box. Using a cardboard box as a table. It was dirty. It was cluttered. There was no outlet for me to even plug in a pump," Edgington said.

Edgington has not been back to work since that day because she “feels like her rights as a mother were completely overlooked.”

The family is seeking legal action.