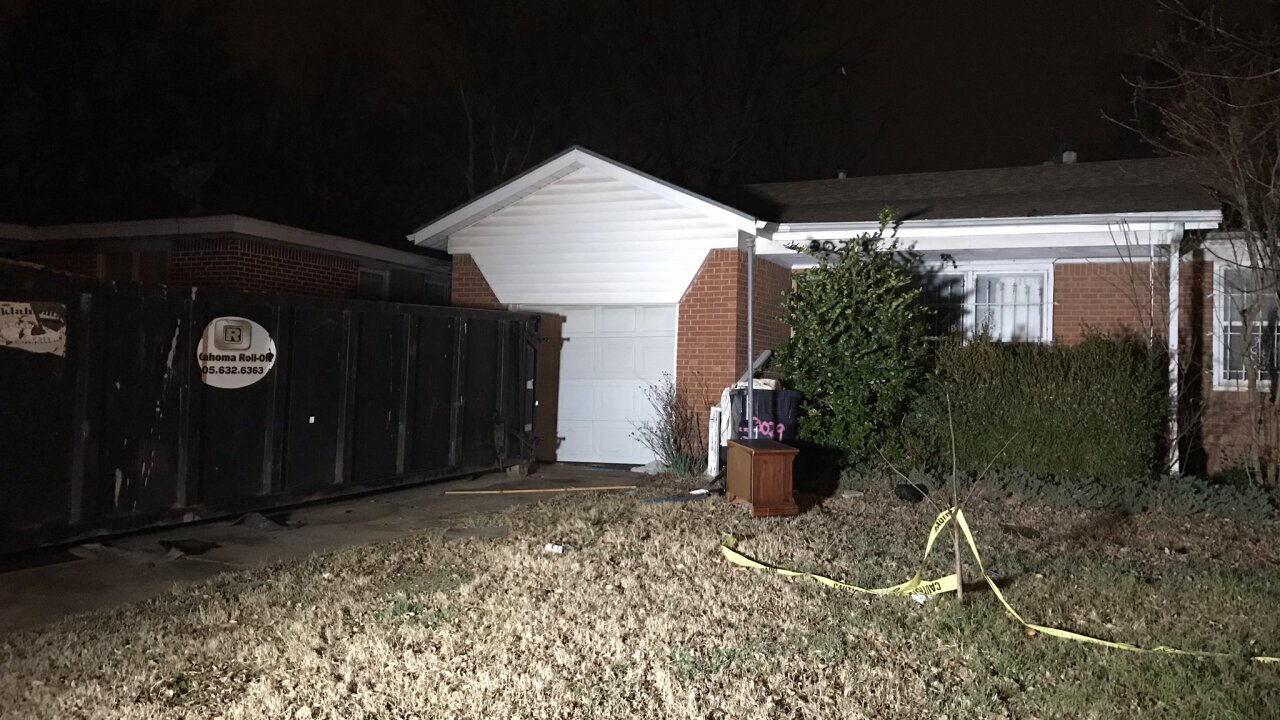 OKLAHOMA CITY (AP) -- Police in Oklahoma City say no one was hurt when officers detonated a pipe bomb found in a home.

Officer Megan Morgan says police were called to an apartment on the city's northwest side shortly before 10 p.m. Monday after workers thought they had found an explosive device.

BREAKING: An active device, described as a pipe bomb, has exploded near NW 27th and Western, OKCPD confirms. The bomb squad robot detonated the device early this morning.

Police said workers at a house in south OKC were told by the homeowner to take whatever they want. pic.twitter.com/yudaKUTJ7Y

The workers said they had been hired to clean out a house and were told they could take anything they wanted. They found a lunchbox and took it to their apartment, but when they opened it they discovered what appeared to be a pipe bomb. They took it outside, placed it by a dumpster and called police.

This is the home where workers say they found a possible pipe bomb. Located at SW 37 near May.
Workers told me it’s a hoarder home. Describe the explosive device as a pipe bomb with wires coming out of it.
The device detonated near NW 27 and Western. pic.twitter.com/XeTMDgltRE

Morgan says a bomb squad successfully detonated the device about 3 a.m. Tuesday. No property was damaged in the explosion.

Copyright 2019 The Associated Press. All rights reserved. This material may not be published, broadcast, rewritten or redistribute