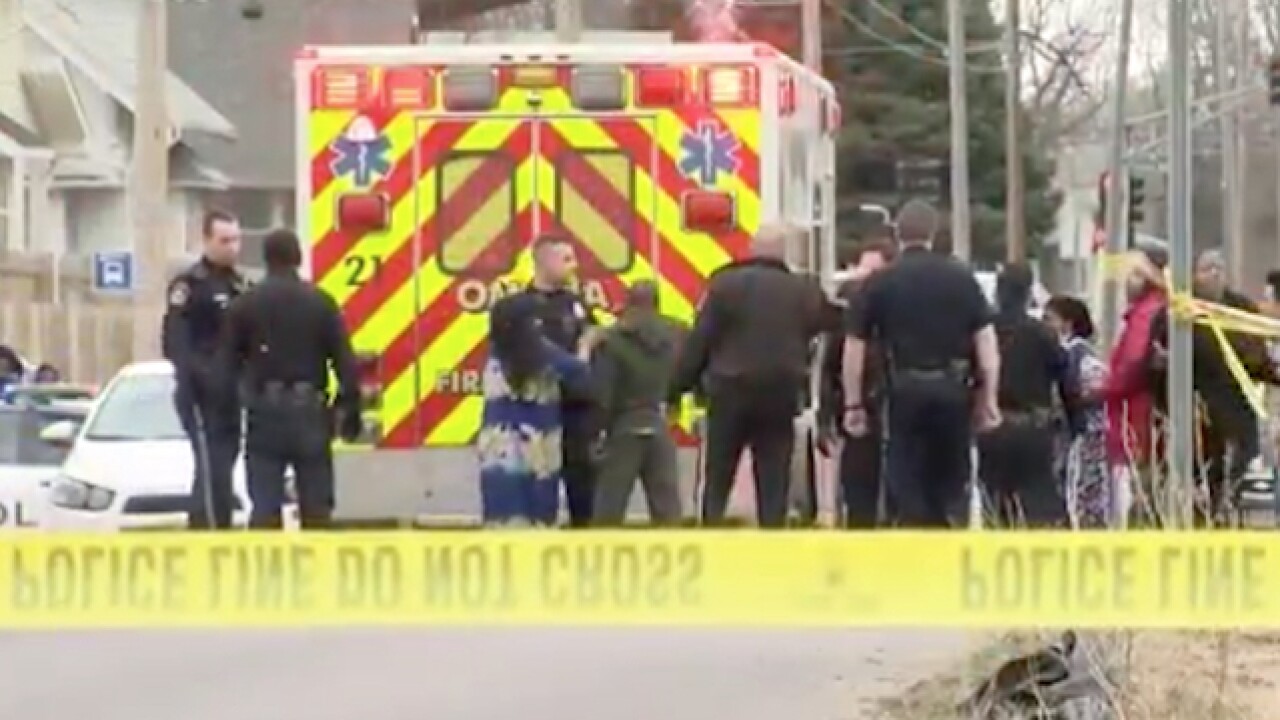 OMAHA, Nebraska — Just before 5 p.m local time Monday, Omaha Police were called to the scene of a traffic incident involving a school bus near an intersection in North Omaha.

According to a report from OPD received Monday night, "the investigation revealed that a Student Transportation of America school bus had come to a stop along Sprague Street just east of 22nd Street at a designated student drop off location.

"After several students disembarked the bus, the bus driver continued her route westbound on Sprague Street," the report states. "As the bus was traveling between 22nd Street and 23rd Street, an 8-year old male child who had just disembarked the bus, attempted to run across Sprague Street from north to south. As soon as the child entered the roadway, he was struck by the bus.

"The boy was transported by emergency personnel to Nebraska Medicine in extremely critical condition. Shortly after arriving at the hospital, the boy was pronounced dead, the OPD release states.

Early OPD reports indicated the elementary-aged boy was transported with "extremely critical injuries" to Nebraska Medicine, said Sgt. Chuck Casey of the OPD incident unit, who gave an update near the scene.

Omaha Public Schools later confirmed in a statement that the injured boy is a second-grader from Springville Elementary School, located near 60th and Girard streets, about five miles northwest of the incident.

The boy's family was with him at the hospital, Casey said.

Early reports indicated the boy was struck by the front of the bus — the only vehicle involved in the incident — but the scene will be under investigation for some time, he said.

Casey said initial reports were that the boy was a passenger on the bus. Other OPS students riding the bus were picked up by a second bus and taken to their destinations, he said.

No other injuries were reported at the scene, he said.