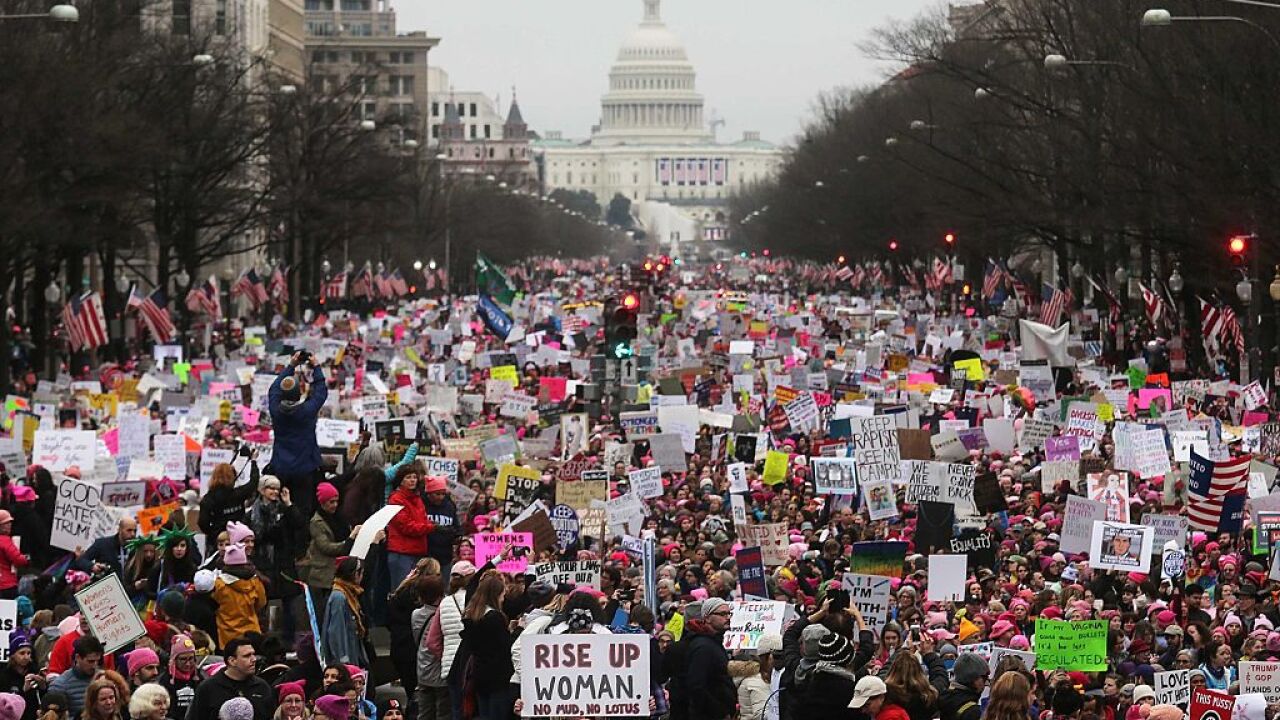 The National Archives is apologizing for its decision to blur images of anti-Trump signs used as part of an exhibit on women's suffrage.

The independent agency is charged with preserving government and historical records and said it has always done so “without alteration.”

But the archives acknowledged in a statement Saturday making a mistake after The Washington Post published an online report about the altered images.

The archives said the anti-Trump signs were altered to keep the nonpartisan, nonpolitical agency from being drawn into “current political controversy.”

It said it will replace the exhibit and review its policies and procedures.