Men arrested for dancing naked on boat in Arizona 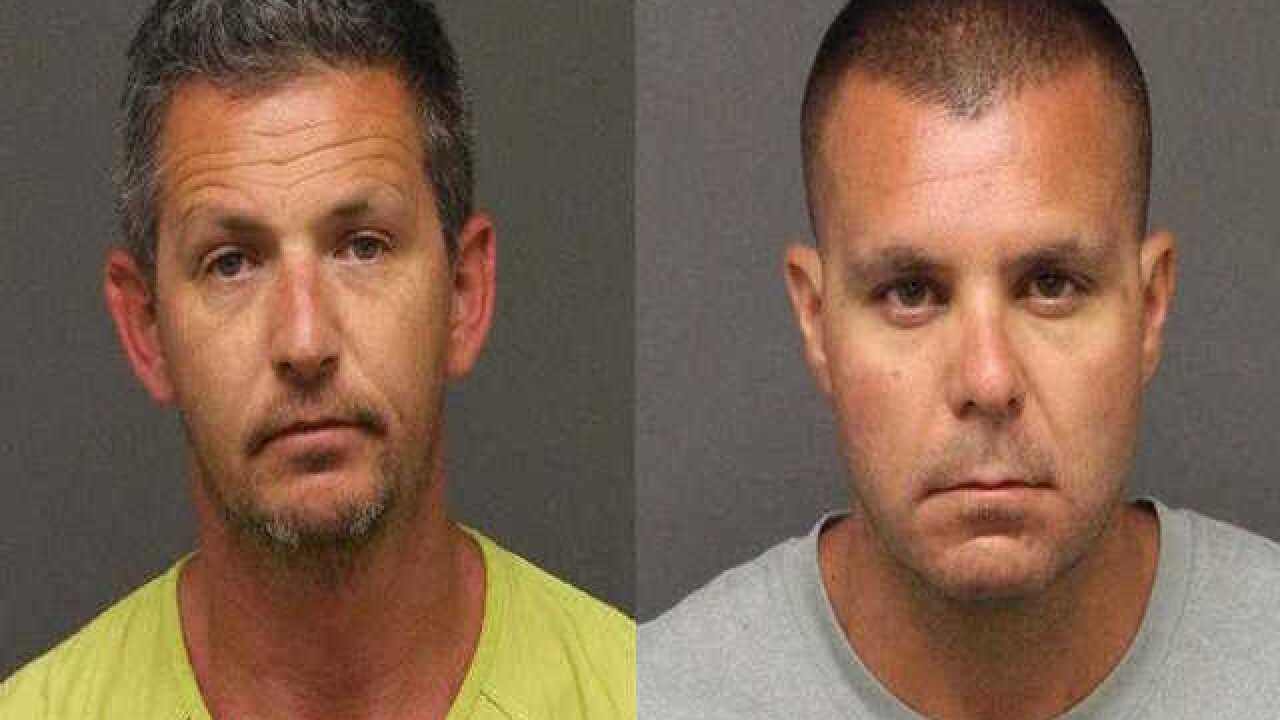 Two California men were taken into custody for reportedly dancing naked on a boat near Lake Havasu in Arizona on Saturday.

According to a release from the Mohave County Sheriff's Office, 38-year-old Jason Michael Faust and 37-year-old Robert Paul Yow were each arrested for felony indecent exposure.

Officials say deputies had received a call that Faust and Yow were seen dancing naked on their boat at The Sandbar, north of Lake Havasu.

The caller told authorities that three children, all under the age of 15, were present during this incident.

When the family tried to confront Faust and Yow about their behavior, they reportedly became aggressive, and, "continued to show their genitals to the family."

As deputies arrived, they observed that Faust, who was the driver of the boat, was inconsistent with his speed and made erratic changes in direction.

Officials say both men reportedly admitted to taking their clothes off.

Neither acknowledged knowing that children were present at the time, officers reported.

Faust reportedly told deputies, “It’s the lake, it’s just what you do," and admitted that he had been drinking around since 7 a.m. but would not submit to a breath or field sobriety tests.