Judge rules that construction of border wall can move forward 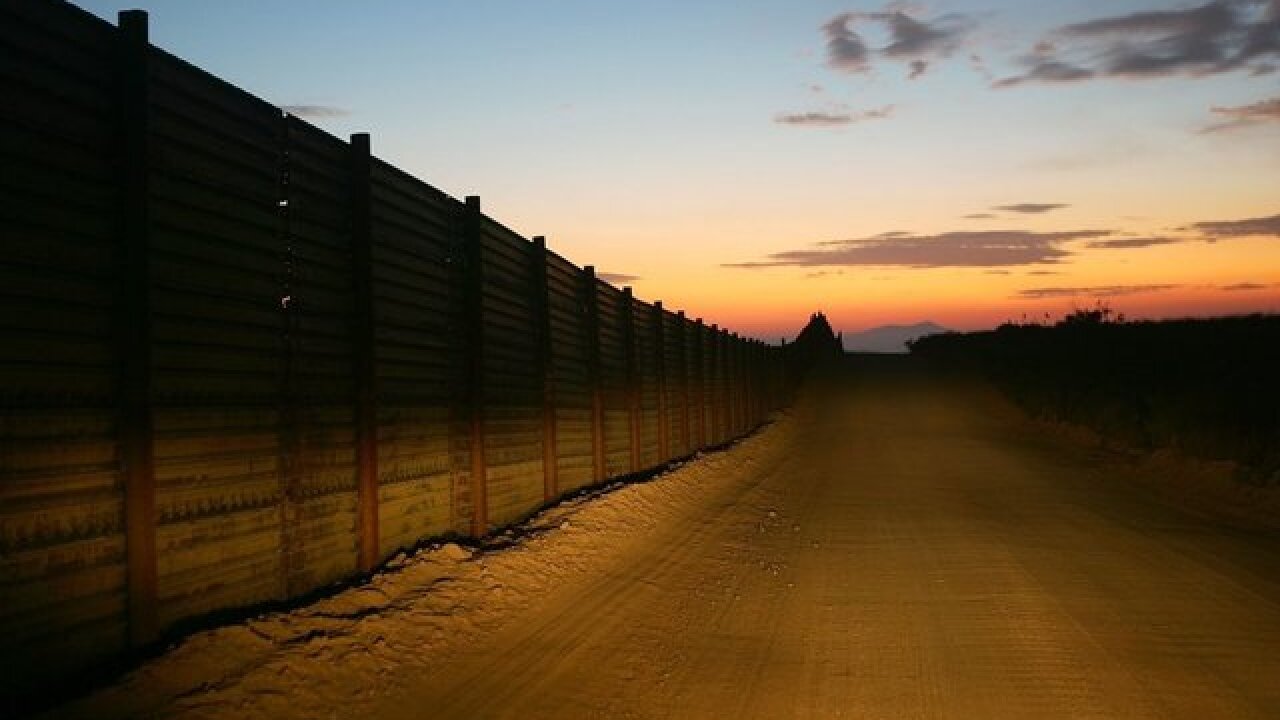 SAN DIEGO (KGTV) -- A judge has ruled that the government can continue waiving environmental laws to proceed with construction of a U.S.-Mexico border wall.

The ruling comes one day after the Washington Post reported that President Trump will visit border wall prototypes in mid-March.

In early February, ABC News reported that the Center for Biological Diversity filed a lawsuit against the U.S. Department of Homeland Security to protect endangered butterflies.

Environmentalists claim the Quino checkerspot butterfly and a number of other species could be in danger if construction of the border wall continues.

California Attorney General Xavier Becerra said in a statement Tuesday afternoon that "A medieval wall along the U.S.-Mexico border simply does not belong in the 21st century.”

Read the full statement below:

“We remain unwavering in our belief that the Trump Administration is ignoring laws it doesn’t like in order to resuscitate a campaign talking point of building a wall on our southern border. We will evaluate all of our options and are prepared to do what is necessary to protect our people, our values, and our economy from federal overreach. A medieval wall along the U.S.-Mexico border simply does not belong in the 21st century.”