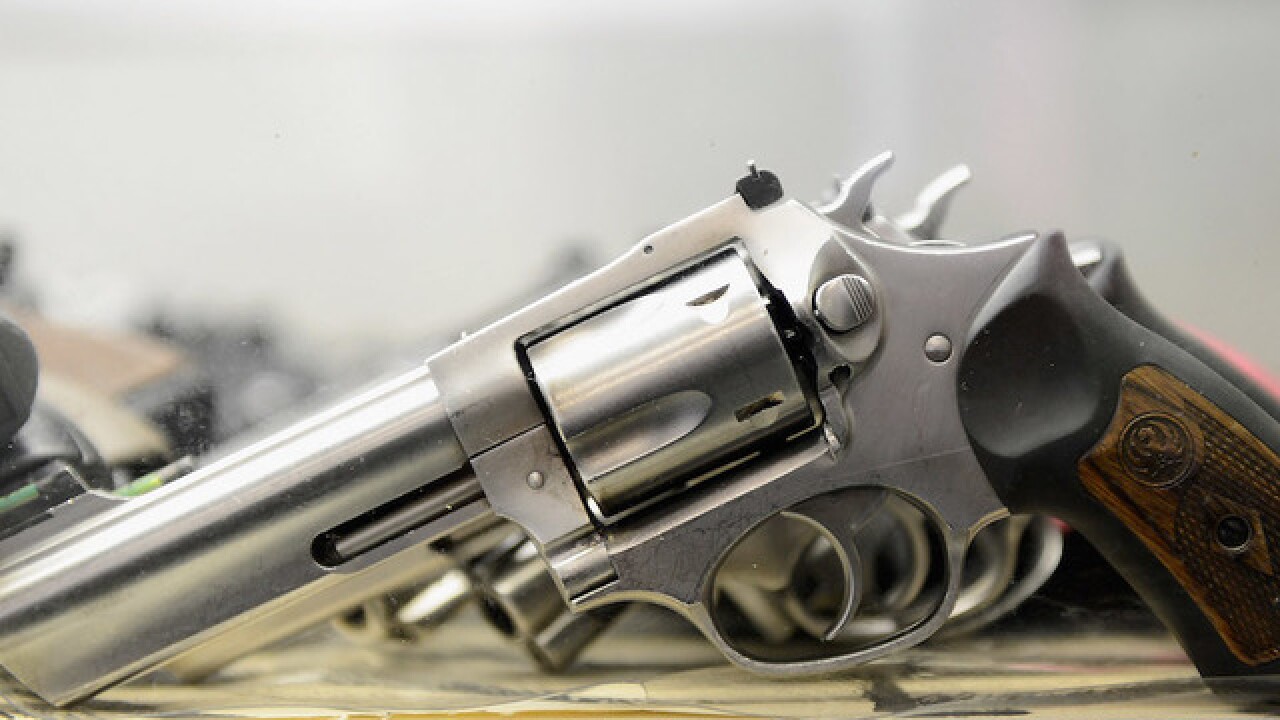 On Wednesday, the company reported a 21% sales decline for 2017. Thursday it disclosed that it has cut 700 jobs, or more than a quarter of its staff, over the last 13 months. That leaves it with 1,750 workers.

"When we reduced production in 2017, we had to make some difficult decisions," said CEO Chris Killoy, on a call with analysts Thursday. Many of the jobs were eliminated through attrition. The company also had 320 temporary employees a year ago who have since left the company. In January, the company needed to further reduce staff, prompting it to lay off an additional 60 workers.

Gun sales have been sharply lower across the industry since President Donald Trump was elected. Fears that Hillary Clinton would win the presidency and seek tougher gun control laws drove record sales through 2016, and encouraged retailers to stock up on inventory. With the election of Trump and Republicans in control of both houses of Congress, those fears greatly abated.

"2017 was a challenging year for the firearm industry," Killoy. But he said as a result of the job cuts, "we're better positioned to compete in 2018."

There has been more talk about gun control in the week since the shooting of 17 students and staff at a Florida high school, led by many of the students and families from that school.

President Trump and some Republicans, including Senator Marco Rubio of Florida, have voiced new support for some gun control measures. But it's too soon to say whether those efforts will affect gun sales.

Killoy did not mention the gun control debate during his conference call, although he did express sympathy for victims of the Florida shooting.

"Like all Americans, we struggle with the shock and sadness of these terrible events," he said.

Sturm Ruger is not the only company to report a drop in sales. Overall the industry has reported a sales decline of more than $600 million in 2017.

Gun maker Remington has warned it plans to file for bankruptcy protection soon. Killoy was asked about whether Sturm Ruger would be interested in buying Remington, given that it has a strong balance sheet. Ruger's cash on hand fell by nearly $24 million during the year, but it still has $63.5 million and no debt. He wouldn't rule out a deal for Remington, but wouldn't comment on it directly.

"We're watching that closely," he said the coming bankruptcy case. "We wish them well going through that process. With $63 million cash on hand, it may provide some opportunities down the road."