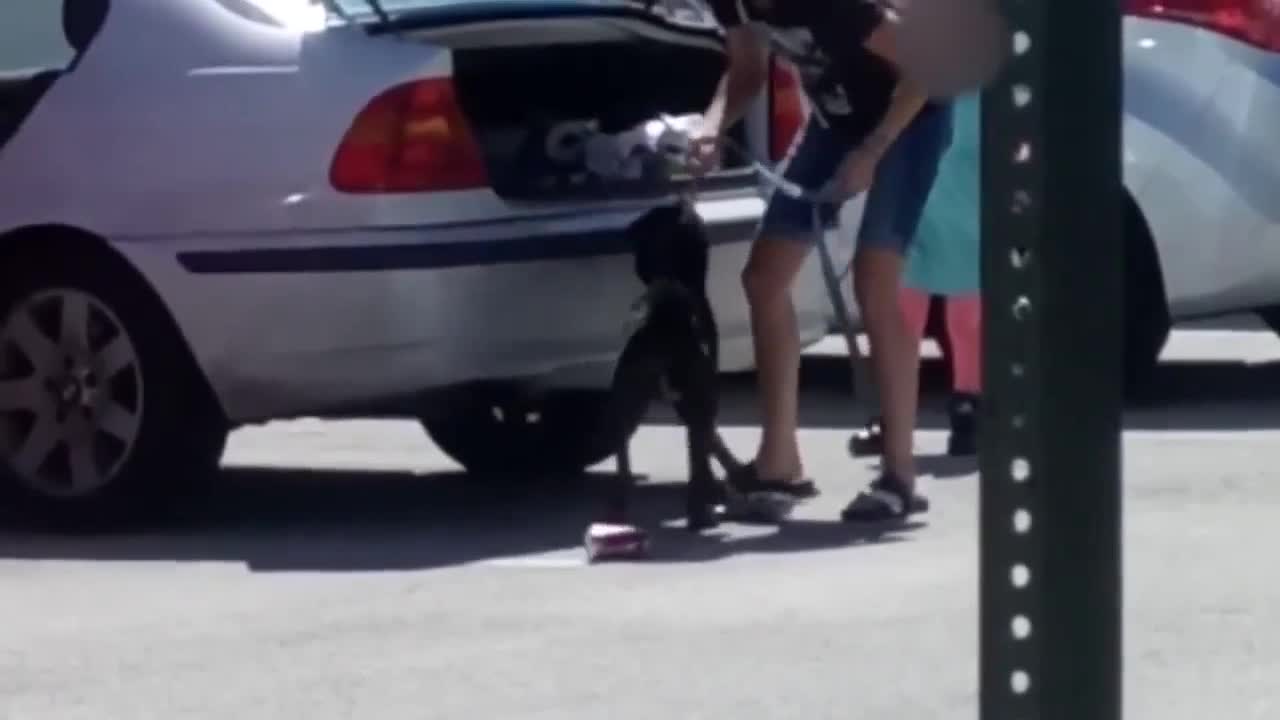 The Brevard Count’s Sheriff’s Office arrested a woman after video shows a woman placing a dog in the trunk of car. 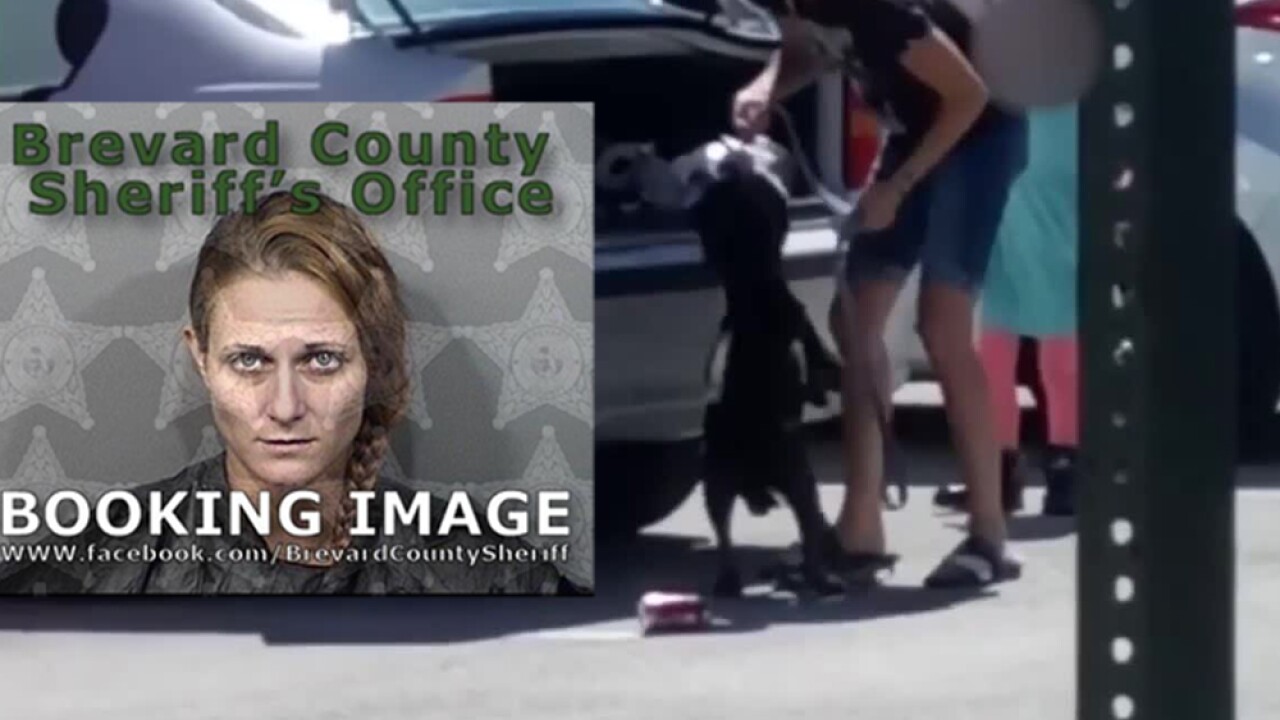 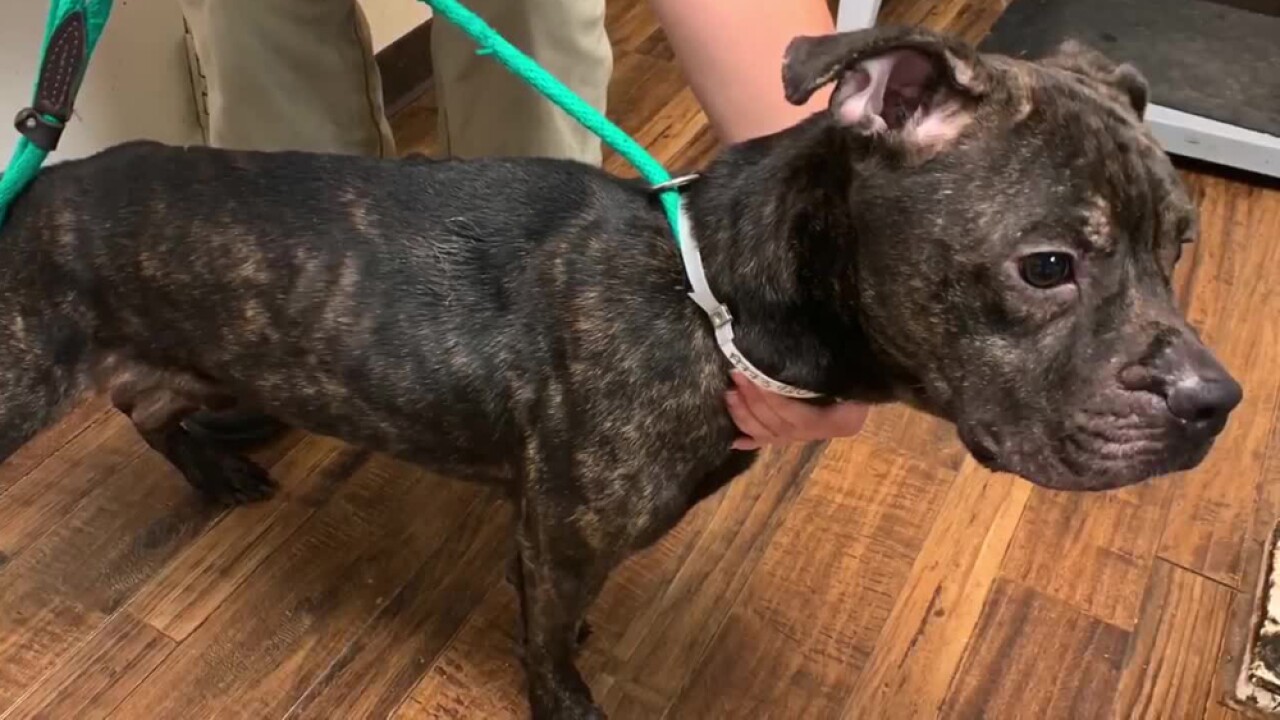 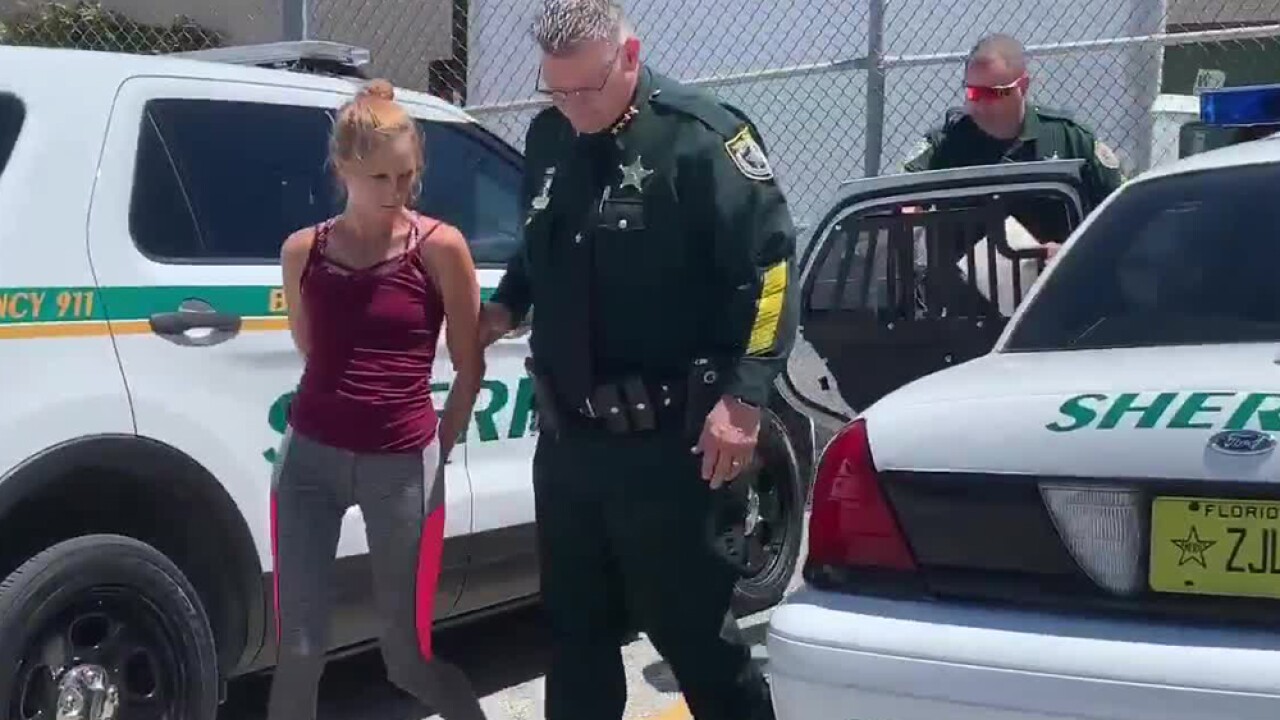 BREVARD COUNTY, Fla. — A Florida woman was arrested after video showed her placing a dog in the trunk of a car this week.

Sheriff Wayne Ivey with the Brevard County Sheriff’s Office said in a Facebook video that the woman, later identified at 27-year-old Sara Perry of Cocoa, Florida, brought the family pet to a local animal shelter. Ivey said she asked them to either take the dog or euthanize it because she no longer wanted to keep it.

Staff at the shelter explained to her that they were full and unable to accept the animal, and they do not euthanize unwanted dogs for the public.

Ivey said that Perry became extremely angry and returned to her car, where video was recorded of her shoving the dog into the trunk and driving away.

A witness recorded the video and the shelter photographed the vehicle’s license plate.

Dog rescued after owner shoves it in car trunk in Brevard County, Florida.

The Brevard County’s Sheriff’s Office was contacted and they were able to locate Perry and the dog.

Ivey said the animal was visibly emaciated, in poor health and extremely malnourished.

The dog was treated at the Brevard County Sheriff Animal Care Center.

This story was originally published by Scott Sutton on WPTV.