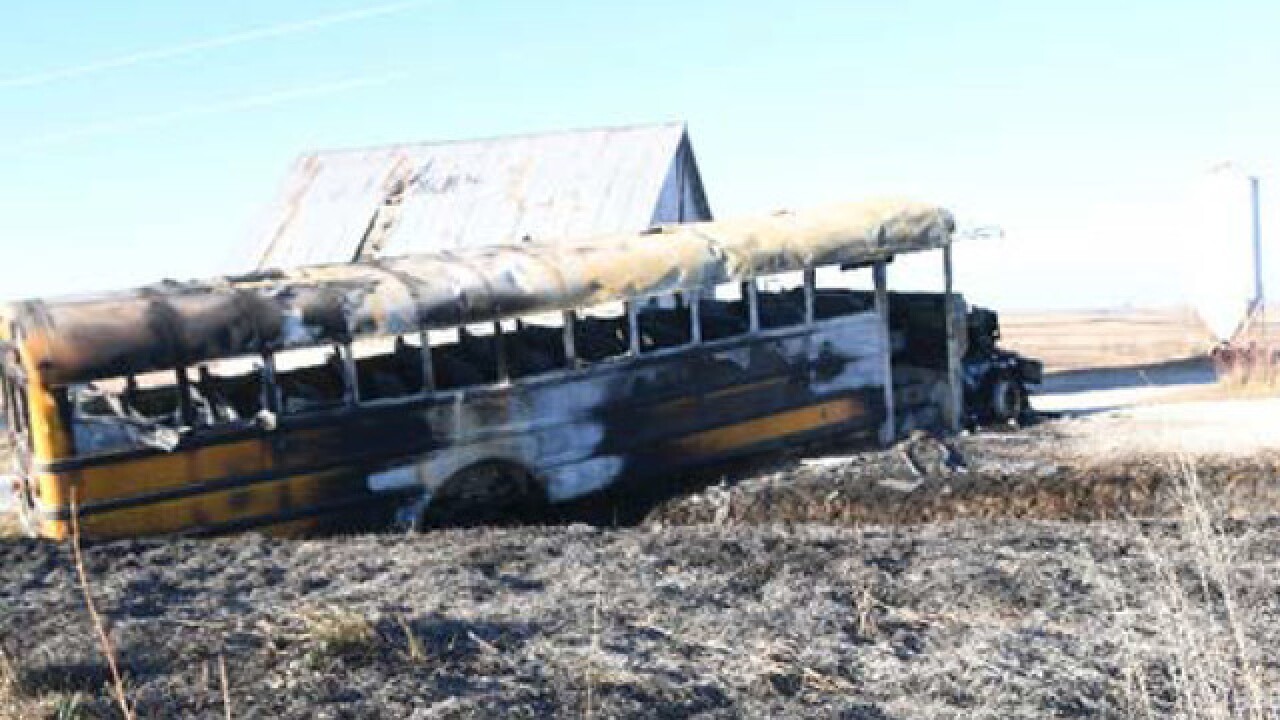 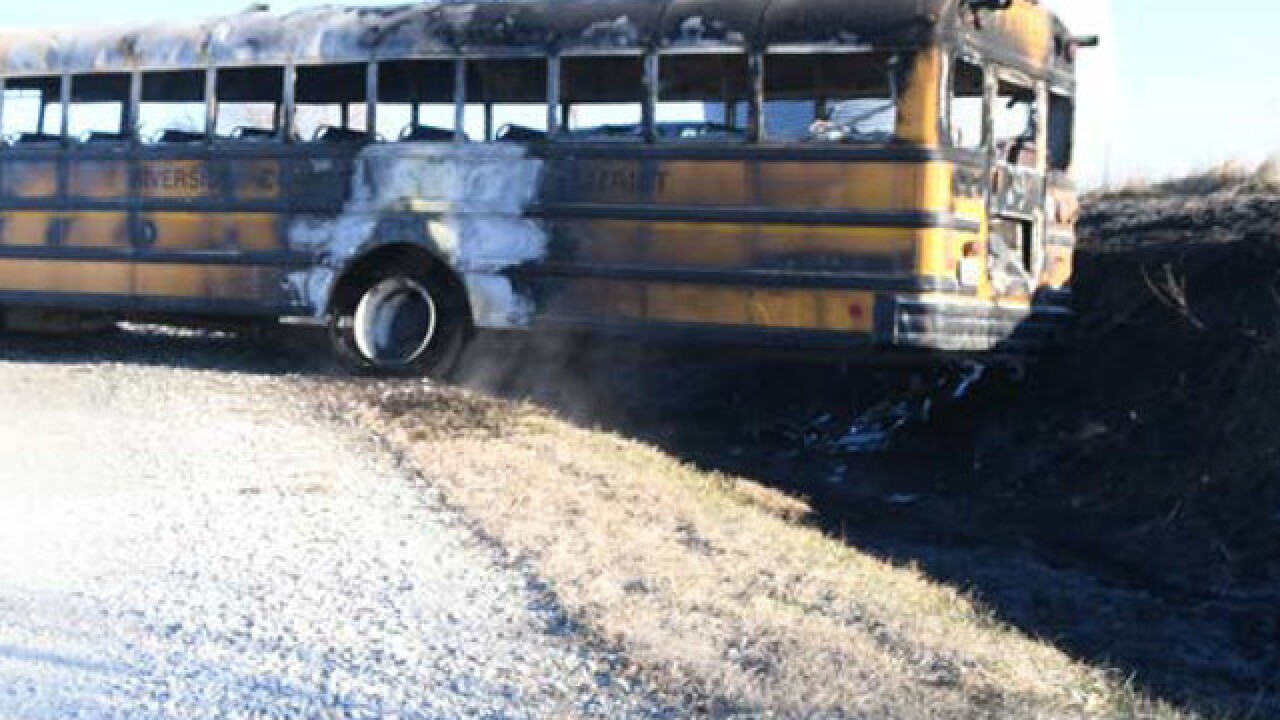 The family of an Iowa teen killed in a fiery bus crash in western Iowa has filed a lawsuit against the Riverside Community School District .

Court documents show the family of 16-year-old Megan Klindt allege the district knew there was a problem with the bus driver but did not adequately address it.

The documents claim Klindt had complained to her school principal that she felt unsafe with Donald Hendricks , 74, driving the bus.

Klindt and the 74-year-old driver both died when the bus caught fire in Oakland, Iowa , in December.