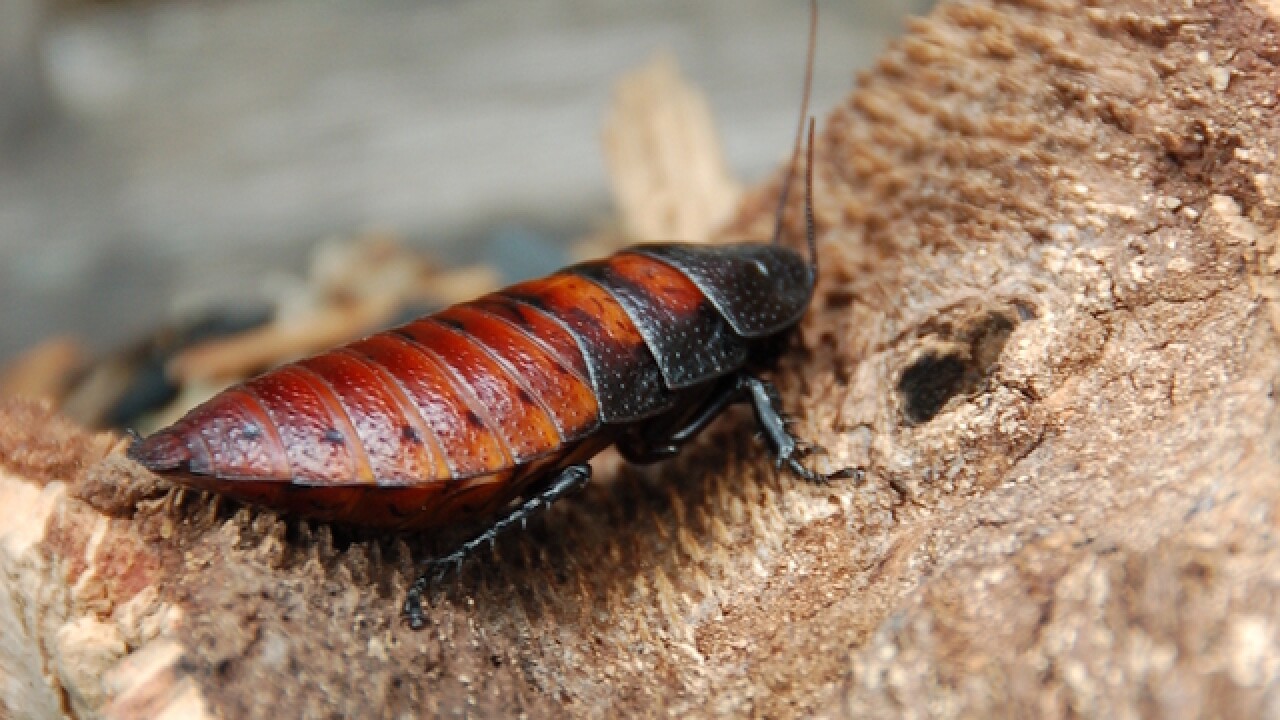 (CNN) -- The woman knew after waking up suddenly in the middle of the night that the pain in her head -- which had an itchy, scratchy feel to it -- couldn't be normal. Boy was she ever right.

A trip to the hospital yielded the cause -- doctors pulled a live cockroach from her skull.

The 42-year-old woman, who lives in a village outside of Chennai, India, ended up at Stanley Medical College.

She was complaining of a severe headache and was having difficulty breathing.

A doctor conducted an endoscopy to determine the source of her pain. At first he didn't see anything. Then he did -- the legs of some kind of creature.

"We didn't know what it was," M.N. Shankar, professor and head of the Ear, Nose, Throat Department at Stanley Medical College, told CNN. "We didn't know whether it was a wasp, or some other insect. Slowly, we had to pull it out."

A video of the procedure shows the moment when it was removed from the woman's skull.

The cockroach was pulled out with the help of suction machines and forceps over the course of 45 minutes. It was about an inch long and still alive. It had been in the woman's body for about 12 hours. Her respiratory problems immediately ceased.

"The cockroach had burrowed into the roof of the nose, almost near the skull base, which is the dividing point between the brain and the nose," Shankar said. "It was quite unusual."

It was also potentially dangerous. Shankar said if the cockroach had remained in the woman's head, it would have likely died. That might have caused an infection which, if it spread through the body, would've killed her.

Physicians at the hospital have removed worms and flies from people, but this was the first time anyone remembers pulling out a cockroach.

The scariest part of all this? Shankar said there's really no good way to prevent this from happening.