Dance may be able to help kids with autism. A new study aims to find out

A study at the University of Delaware is looking at an autism therapy that involves movement, like dance and yoga. 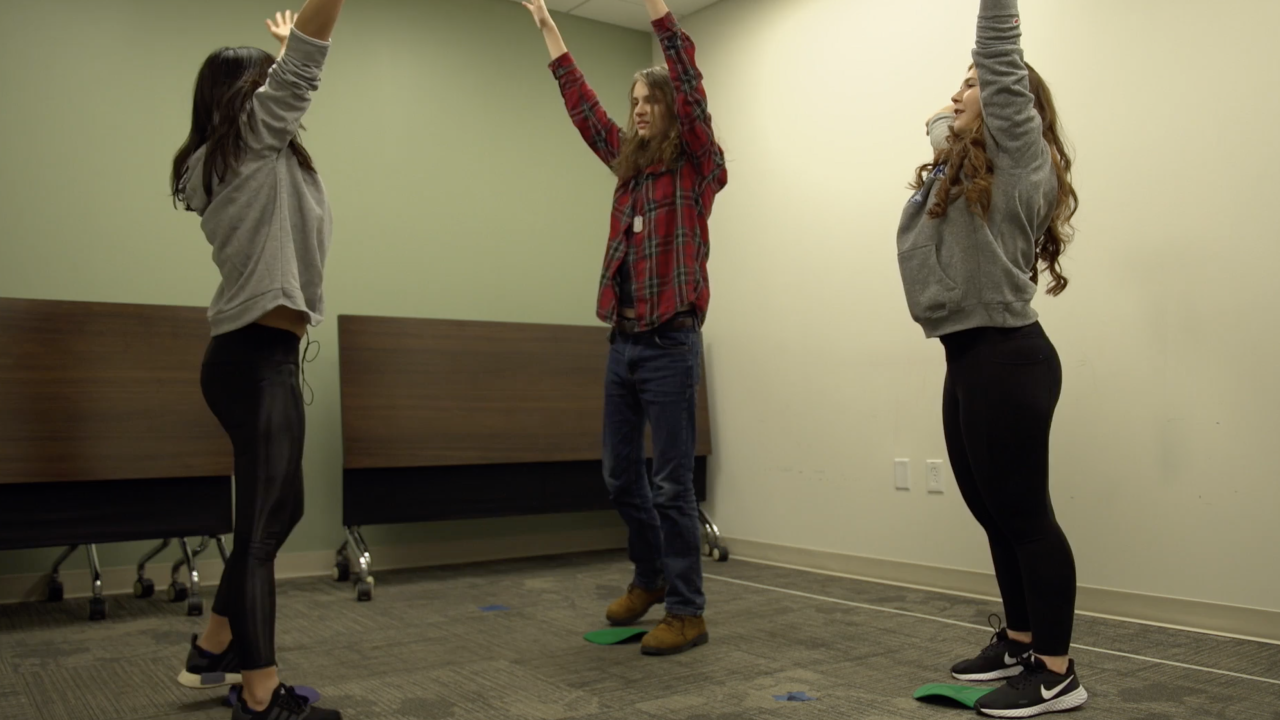 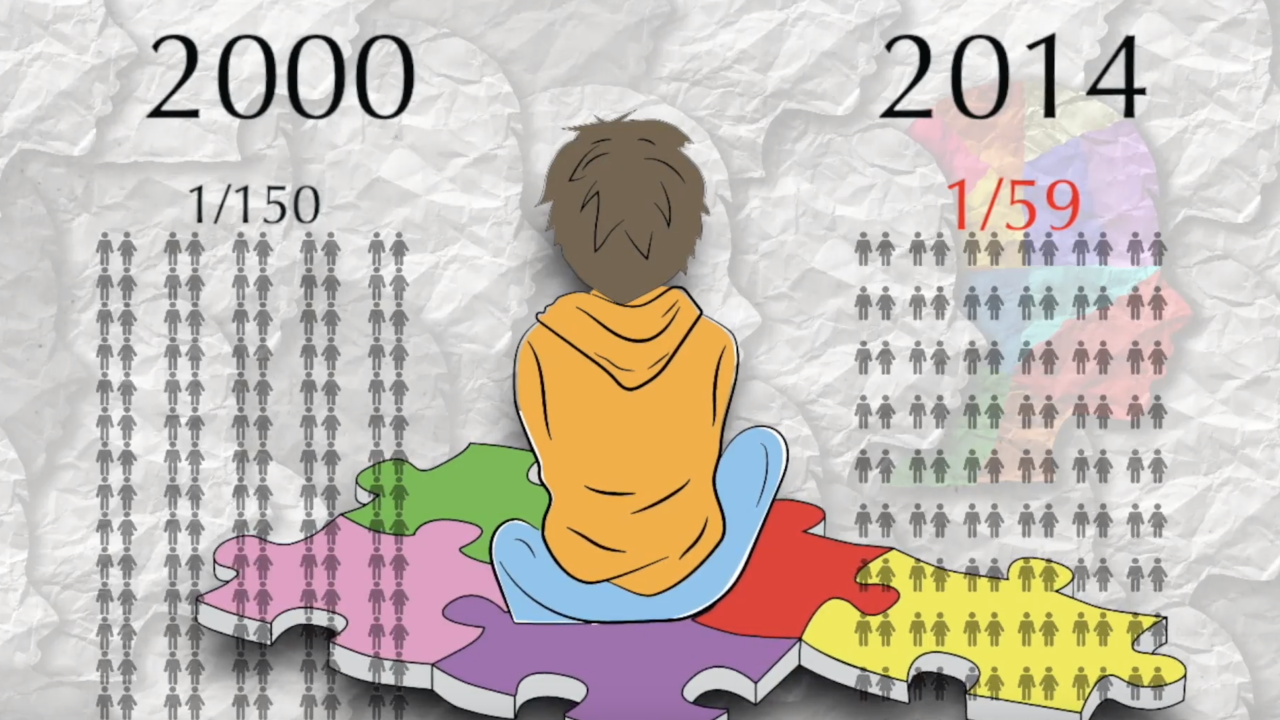 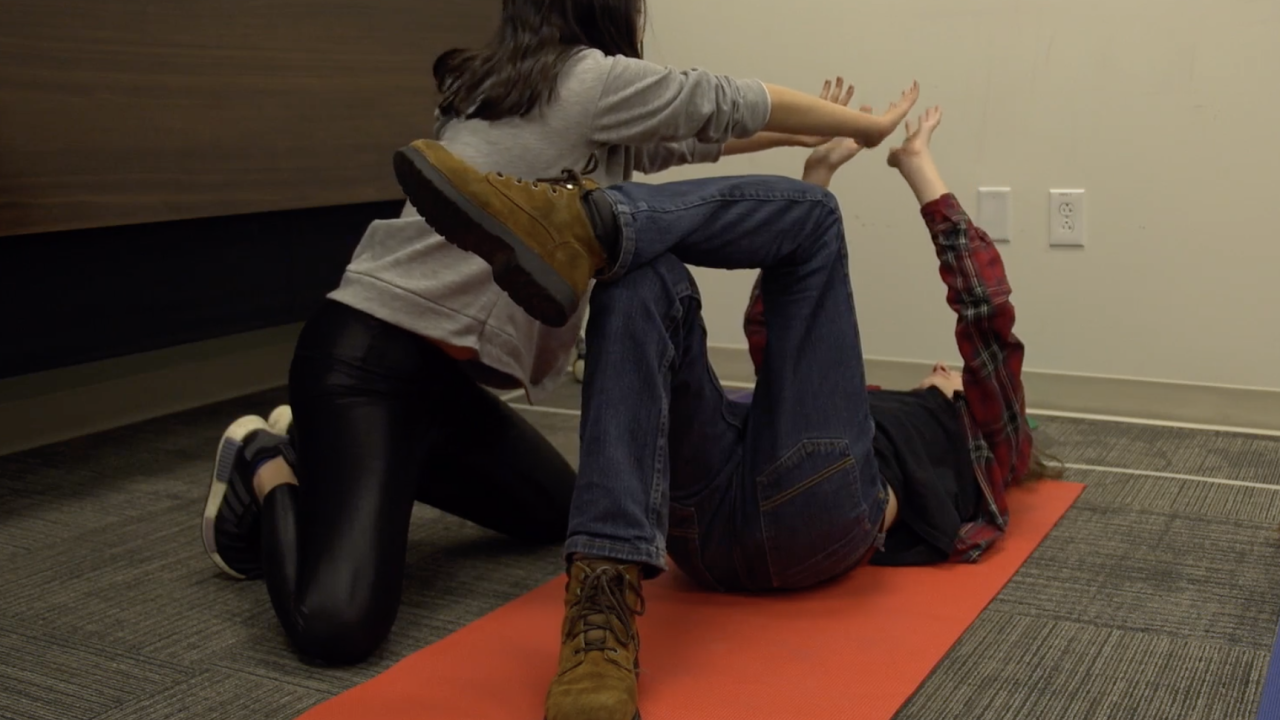 NEWARK, Del. — For James Griffin, his afternoon movement class is so much more than a therapy session.

James is on the autism spectrum and is part of a study at the University of Delaware that is looking at whether dance and other coordinated movements — involving yoga and music — can help children with autism. Dr. Anjana Bhat’s research involves 40 kids.

The U.S. Centers for Disease Control and Prevention estimates about 1.7% of all children in the country fall somewhere on the autism spectrum.

Bhat said her research isn’t just about improving brain connections for children with autism, but also personal connections as well.

Griffin said it’s a difference she sees in her son.

“It makes me cry all the time, just out of happiness,” the mother said. “Having a child that's kind of locked in his own world all the time, having him come out and show you a little bit of what's going on in his head is — you can't even put a price on it.”

For more information on Bhat’s work and movement suggestions for children with autism, click here.