Chase rolls out all-mobile banking app. Is it for you? 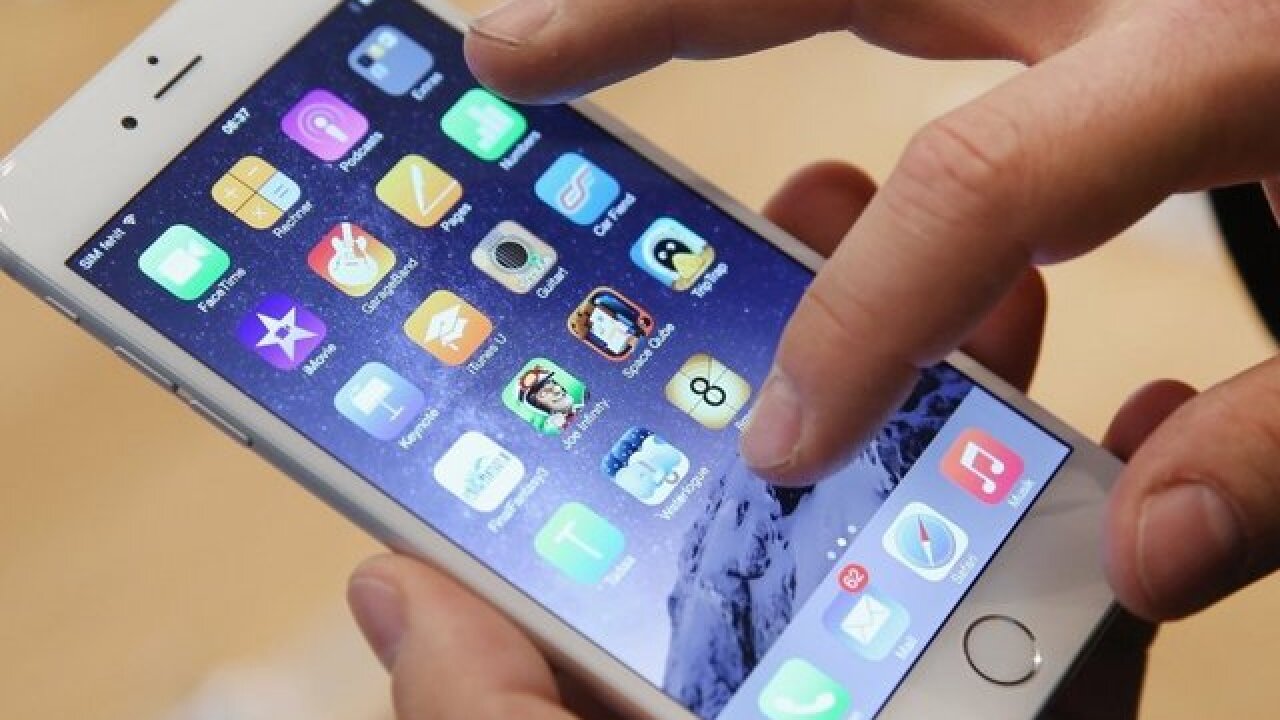 If you’re looking for all-mobile banking, you don’t have to stick to start-ups. Chase is the latest and largest bank to enter the space; its Finn app goes live nationwide for iOS users on Thursday.

Finn joins an increasingly crowded market of mobile apps that offer access to banking services from your phone or tablet. These apps generally let you do such things as check your account balance, find a nearby ATM or deposit a check by taking its picture.

Here’s what you need to know before you choose Finn or a competitor.

What Finn brings to the table

According to Melissa Feldsher, head of Finn, the app aims for ease of use and combines banking and personal financial management. Finn has multiple features that the Chase app does not, including an expanded ATM network — with surcharge-free locations in all 50 states — and charts and emoji to help you categorize your spending.

It also allows users to personalize triggers for automatic savings transfers, whether that’s stashing away a specified amount when you receive a paycheck or, says chief product owner Matt Gromada, transferring a few dollars to your savings whenever you purchase at Starbucks.

And, unlike Chase, its accounts don’t charge monthly or overdraft fees. If a user doesn’t have enough money to pay for a purchase, it’s declined. For those who’ve been hesitant to try mobile banking — emoji or not — the Chase name might make a difference.

“It gives people a lot more confidence,” Feldsher says. And more competition is good news for consumers. New products help to accelerate innovation in the industry, says Leo Rinaldi, retail banking practice leader at Novantas, a banking advisory firm: “I don’t know that we can totally predict where it will lead, and that’s part of what’s exciting.”

How Finn compares Finn is competitive, but if you’d like to bank primarily from your phone, it’s not the only option. Many mobile-first and online banks — including Simple and Chime — don’t charge monthly or overdraft fees and come with tools that allow you to save automatically and track your spending. And one thing that Finn doesn’t alter is Chase’s low-interest rates. You’ll earn just 0.01% to 0.04% on savings.

Online banks Capital One 360 and Ally pay 1.00% and 1.65% on savings, respectively. Some banks with less mobile functionality pay even higher annual percentage yields. Along with these services, Finn competes with offerings from midsize banks, such as FNBO Direct from First National Bank of Omaha.

If you’re in the market for Finn or another mobile account, check out screenshots of the product, recommends David Albertazzi, a senior analyst for Aite Group, a financial services advisory firm.

Security should be another primary concern. Looking for an app backed by a company with a bank charter is an excellent place to start, Albertazzi says.

You can begin your research at the Federal Financial Institutions Examination Council, where you can search for the name of the company’s backing bank (usually found at the bottom of the app’s website).

Note that many online-only and mobile banking options don’t provide all the services of a traditional bank: They might not offer both checking and savings (though Finn does), and they generally don’t provide loans or other products.

What’s next for Finn

Finn isn’t currently available on Android, though Gromada says it will be by the end of the year. But as Finn expands and other companies release products, Rinaldi says he thinks features will ramp up across the board. He expects incentives for users at individual retailers, financial insights — such as how much the average user has saved for retirement — and rewards for reaching spending or saving targets.

And expansion is almost assured. With 67% of U.S. adults with bank accounts using digital banking in some way, according to research from Aite, Albertazzi says it’s crucial for banks to enter the space. He likens it to Fitbit: “Folks are becoming used to monitoring their health from their device,” he says, “and those behaviors are switching over to financial services.”