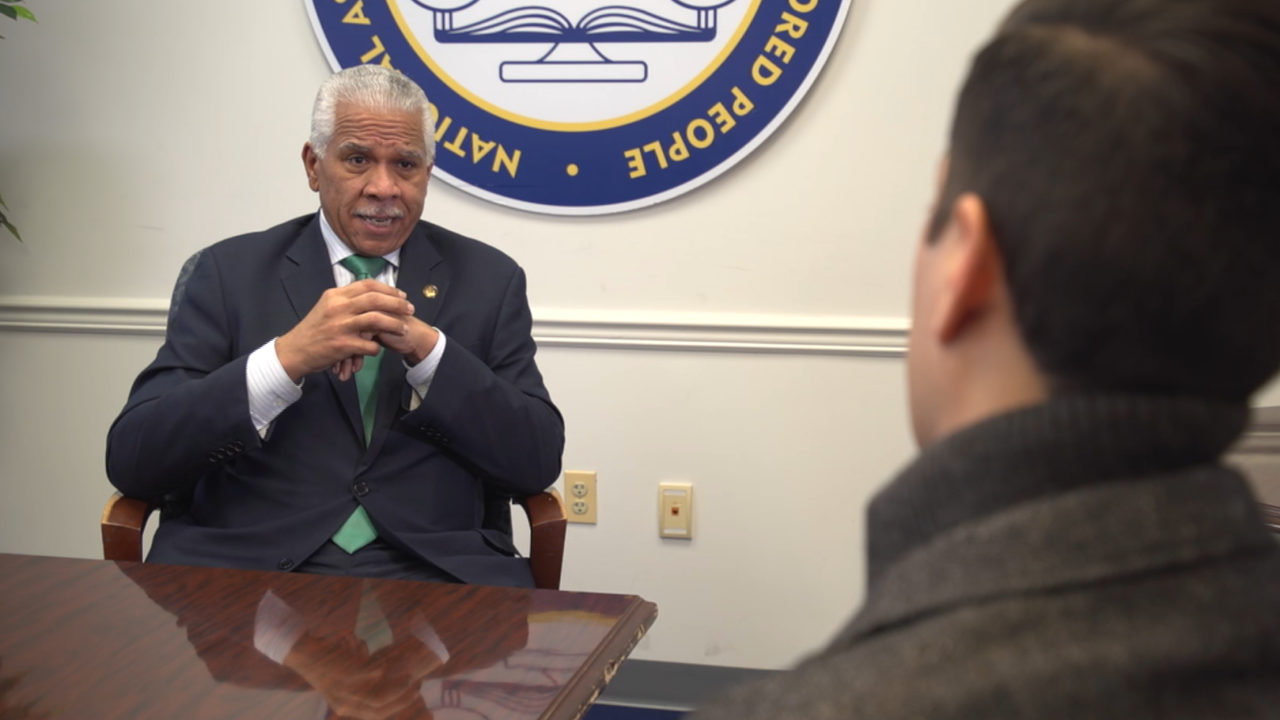 The controversy surrounding Virginia Gov. Ralph Northam’s past behavior drew quick and strong responses, with many saying he should resign.

It's the latest in a string of high-profile cases involving offensive pictures in the past month.

Florida's secretary of state resigned after photos surfaced of him dressed as a Hurricane Katrina victim for Halloween in 2005.

Two white college students in Oklahoma left their school after a video showing one of them with their face and hands painted black surfaced.

“This isn't just an anomaly. This isn't the first time,” says Hilary Shelton with the National Association for the Advancement of Colored People (NAACP). “And sadly, unless we have conversations to help people understand better exactly what happened, it won't be the last.”

Shelton is the director of the NAACP’s Washington, D.C. bureau.

“The thing about those in blackface is it is a stereotype that's usually someone getting dressed up along those lines and presenting a very ignorant, uninformed and otherwise derelict perspective,” Shelton says.

Shelton feels too many people of the younger generation don't have an understanding of that history.

“The more we understand each other, the more we see how one dressing in blackface, because they're a member of a fraternity, or just goofy is one thing, but let them better understand why people are offended when they do these things. Why it's harmful and hurtful,” Shelton says.

But for adults, especially those in positions of power, Shelton says blackface should be a career-ending mistake.

“The concerns are, in many ways, are these the kind of people who should be serving our country, a country that is as diverse as the United States of America?” Shelton says.