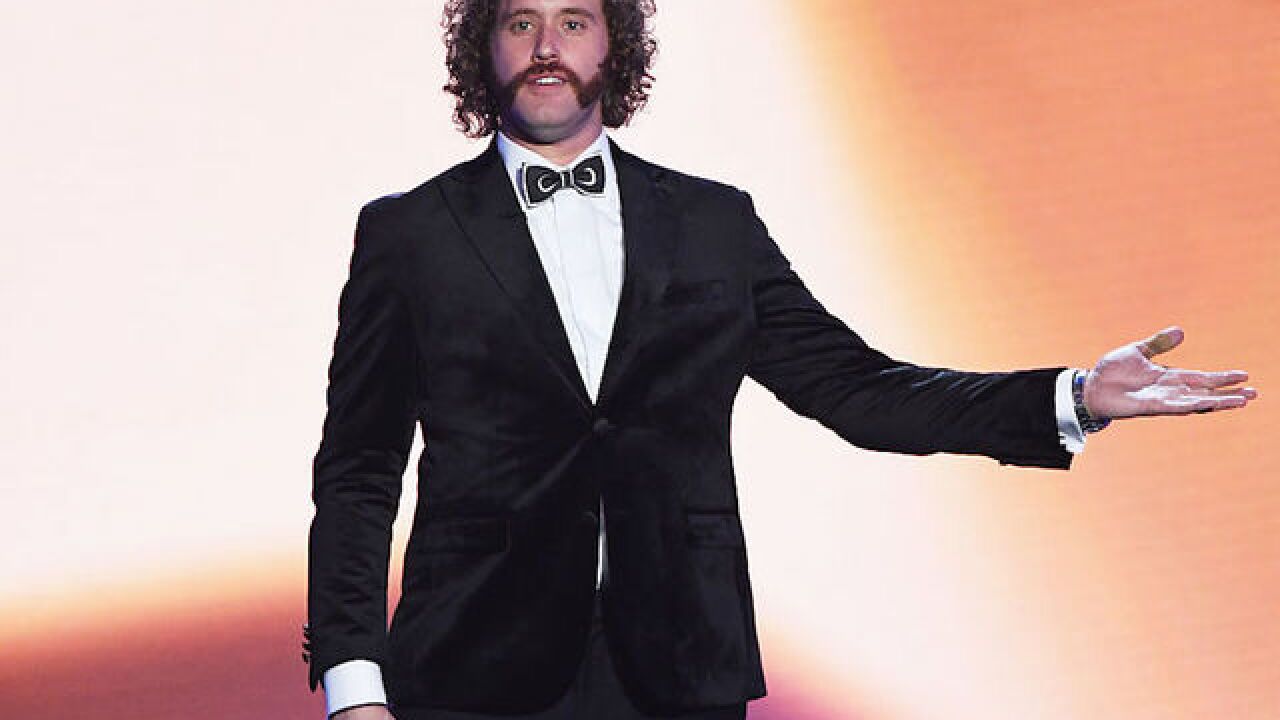 The 36-year-old actor is accused of "intentionally conveying to law enforcement false information about an explosive device."

He and appeared before U.S. District Judge Jeffrey A. Meyer in New Haven, Connecticut on Tuesday and was released on a $100,000 bond.

The charge carries a maximum sentence of five years in prison.

According a Department of Justice press release, Miller called a 911 dispatcher in New Jersey on March 18 and reported that he was on Amtrak Train 2256 traveling from Washington, D.C., toward Penn Station in New York City with a female passenger, who, he said, had a "bomb in her bag."

No evidence of any explosive device or materials was detected, officials said.

An investigator then called Miller back, according to the DOJ press release, and he gave a different description of the woman.

Miller is alleged to have also claimed the woman "kept checking her bag without taking anything out; kept asking the first-class attendant what the next stop was, and seemed to want to get off the train and leave her bag behind."

Miller was found to actually have been traveling on Amtrak Train 2258, not 2256, and that train was also searched and found to have no explosive device, according to authorities.

DOJ officials added that Amtrak officers interviewed an attendant from the first-class car, where the actor had been sitting, and they were told Miller appeared to be intoxicated and had been involved "in hostile exchanges with a woman who was sitting in a different row from him in the first-class car."

CNN has reached out to reps for the actor for comment.