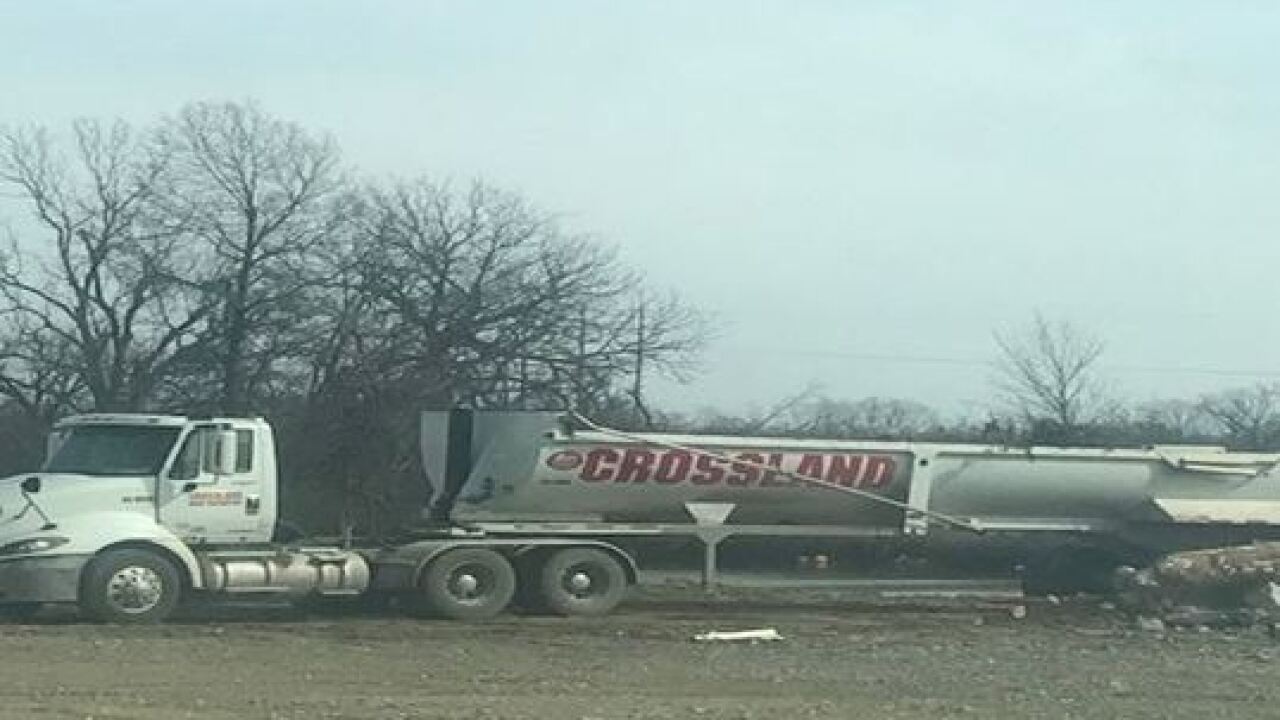 Copyright 2018 Scripps Media, Inc. All rights reserved. This material may not be published, broadcast, rewritten, or redistributed.
Linihan, Richard 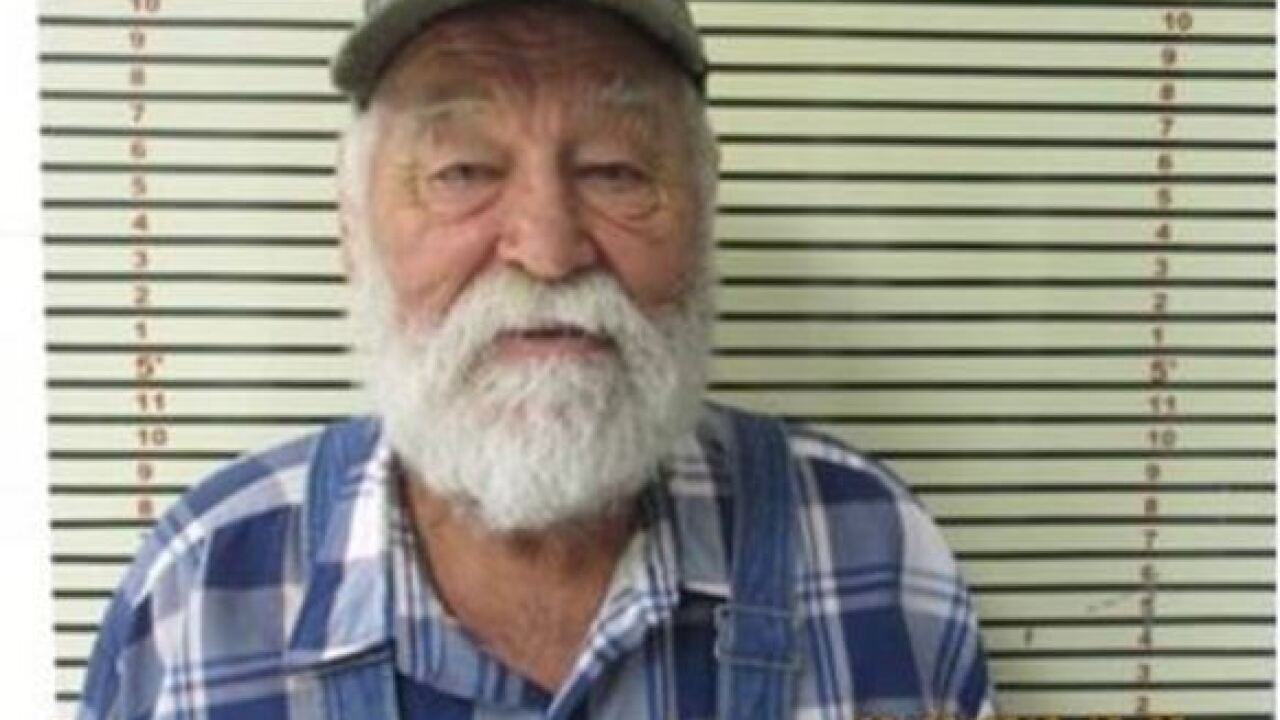 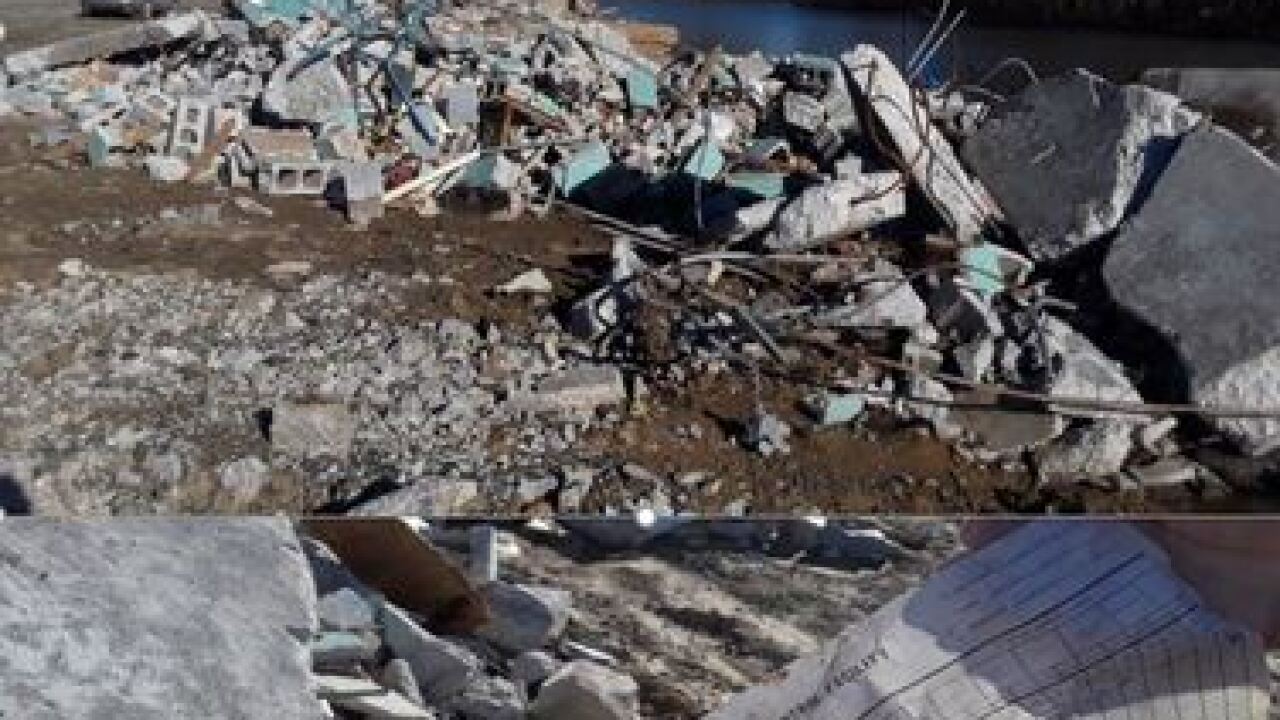 The large pile of debris that had been dumped was just off Highway 51 near the river.

Deputies saw a Crossland Heavy Construction truck in the process of dumping the massive amount of trash on wetlands that the U.S. Corps of Engineers says are federally protected.

Crossland Heavy Construction is based out of Columbus, KS, and operates in 37 states including Oklahoma.

When contacted, a Senior Project Manager said the materials should not have been dumped on the property.

A Crossland representative confirmed to the sheriff's office there were four loads dumped on the property from January until February and stated that most of it was cleaned up.

Dan Leon Conley Sr. was taken into custody and was charged with discharging a pollutant into state waters without a permit.