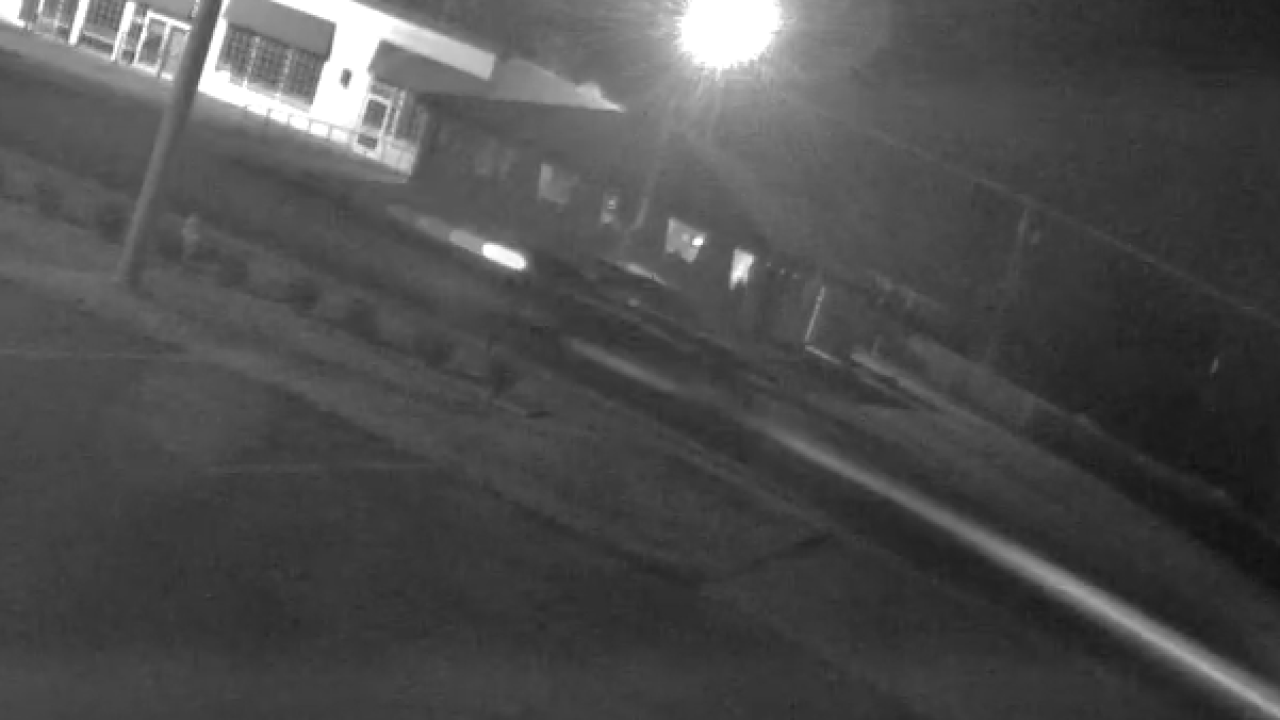 TULSA — Tulsa police are asking for help in identifying the driver of a pickup truck in connection with a deadly hit-and-run crash.

At 1:48 a.m. on Dec. 16, officers found a woman lying on the edge of the roadway in the 7400 block of East Admiral Place. She had traumatic injuries consistent with an auto-pedestrian crash, officials said.

The woman, identified as Felicity McGinnis, had massive head injuries and was taken to the hospital where she later died.

After an extensive investigation, officers said they found McGinnis had been crossing the street when she was hit by the driver of a pickup, who fled the scene to the west. Officials said the victim did not attempt to cross at a crosswalk, and stepped into a very dark roadway in the middle of the block.

The driver fled the scene, but was captured on nearby surveillance video. Tulsa police officers need help locating the owner of a dark-colored 1998-2005 Ford Ranger pickup. As a result of the collision, the truck is missing the outside passenger mirror and has a broken passenger headlight.

The preliminary investigation did not indicate any traffic violations on the part of the pickup driver.