Tulsa police have to close road, use pepperballs after driver is uncooperative 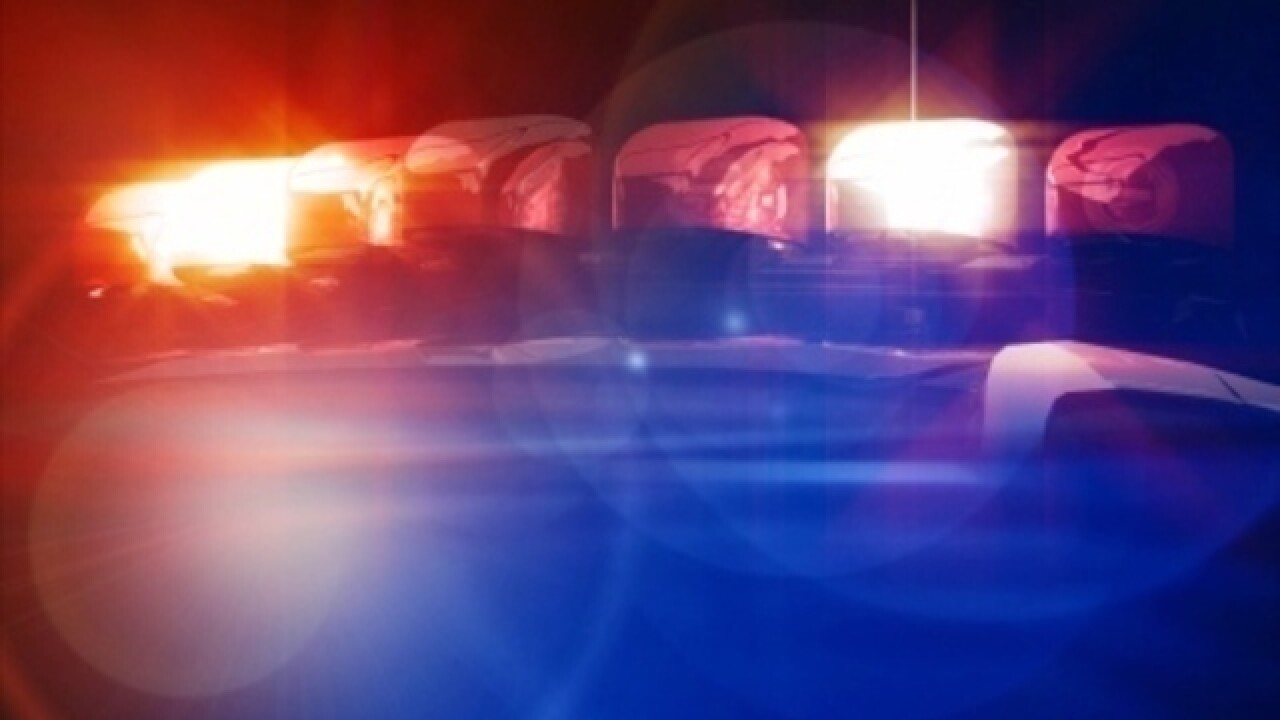 Tulsa police blocked off a roadway in north Tulsa on Friday night after they say a driver was uncooperative.

Officers say the woman's vehicle was stopped in the road near 1600 N. Sheridan, and she refused to speak to officers when they arrived.

TPD had to use pepperballs and break a window to get her to exit the vehicle, they said.

The woman also had multiple dogs inside, which got loose and had to be contained. The dogs will be put in care of the woman's father.

Police say they arrested her for obstruction.