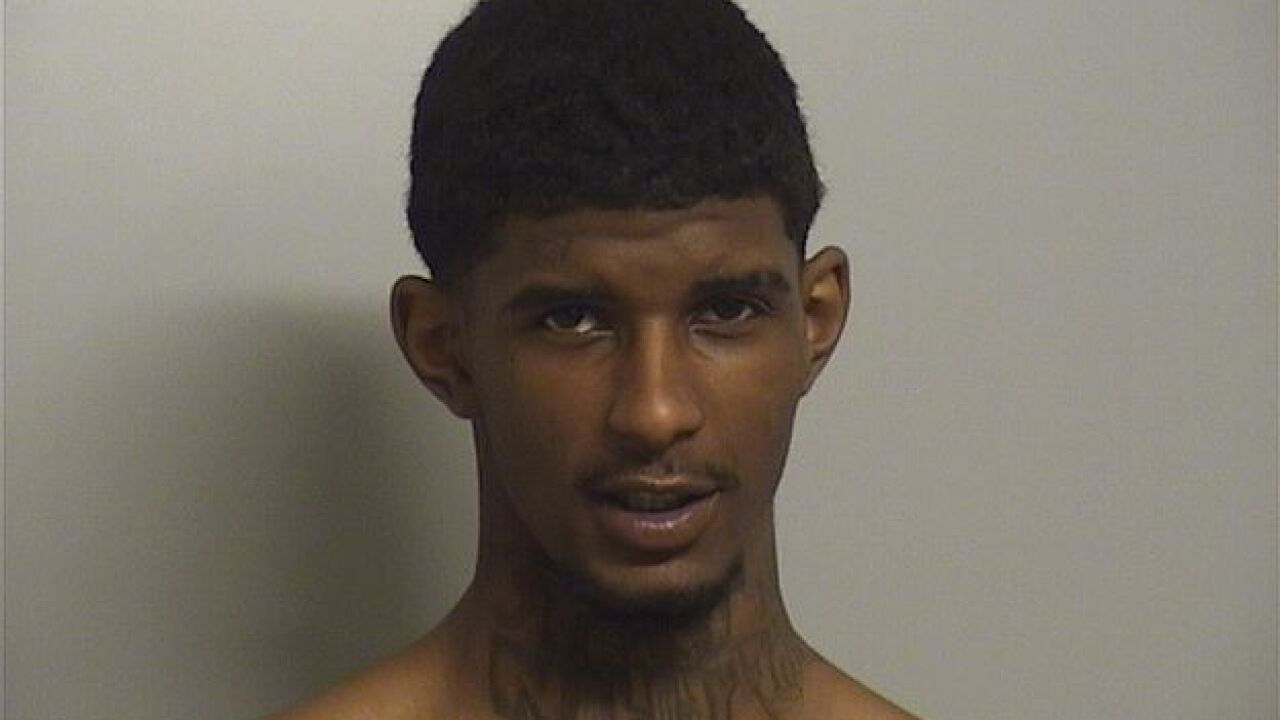 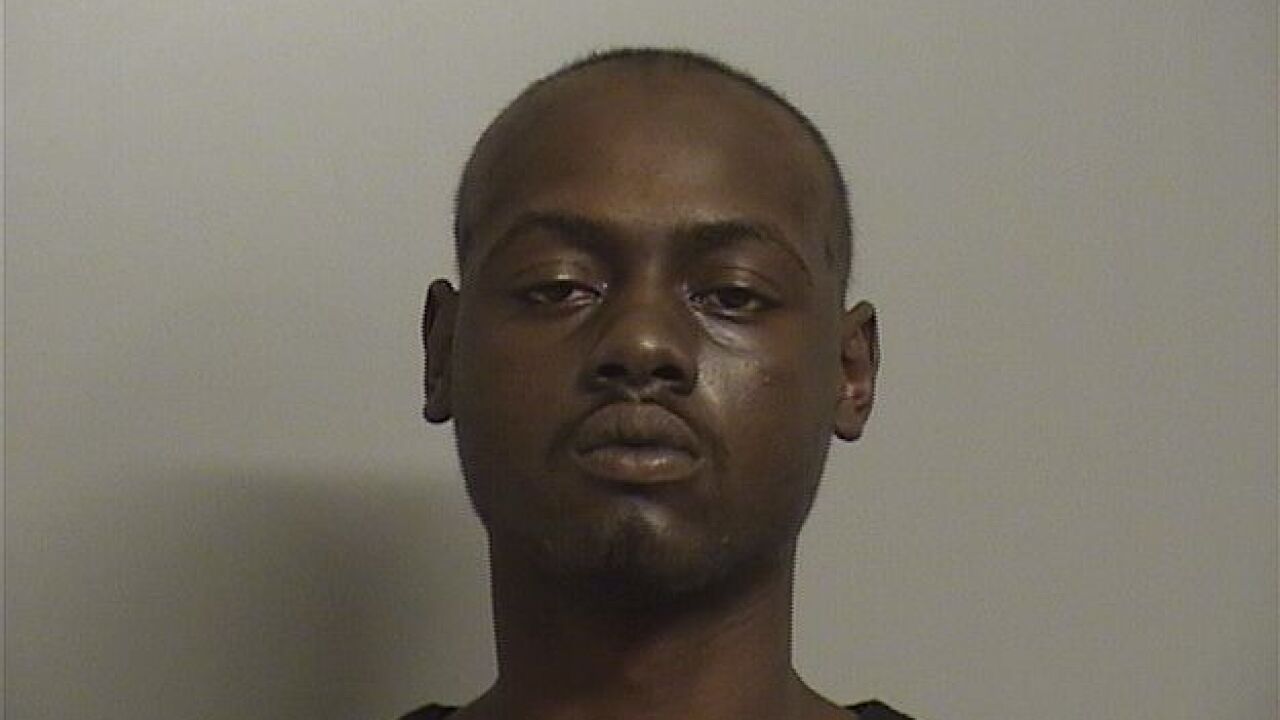 Tulsa police responded to 41st and Mingo on reports of an armed robbery.

The victim told police he was working on a lawn when a black car pulled up and waived him over. When the victim approached the vehicle, he said the driver pulled gun and demanded all of his money.

Several witnesses gathered and the black car fled the scene. Witnesses told police the black car was missing the front bumper and was occupied by two black males wearing no shirts.

Police located the car and took the driver, Keondre Harris, and the passenger, Theradrous Weaver, into custody.

The victim later identified both individuals as the suspects who attempted to rob him.

Both Harris and Weaver were arrested and booked for robbery with a firearm and possession of a firearm.