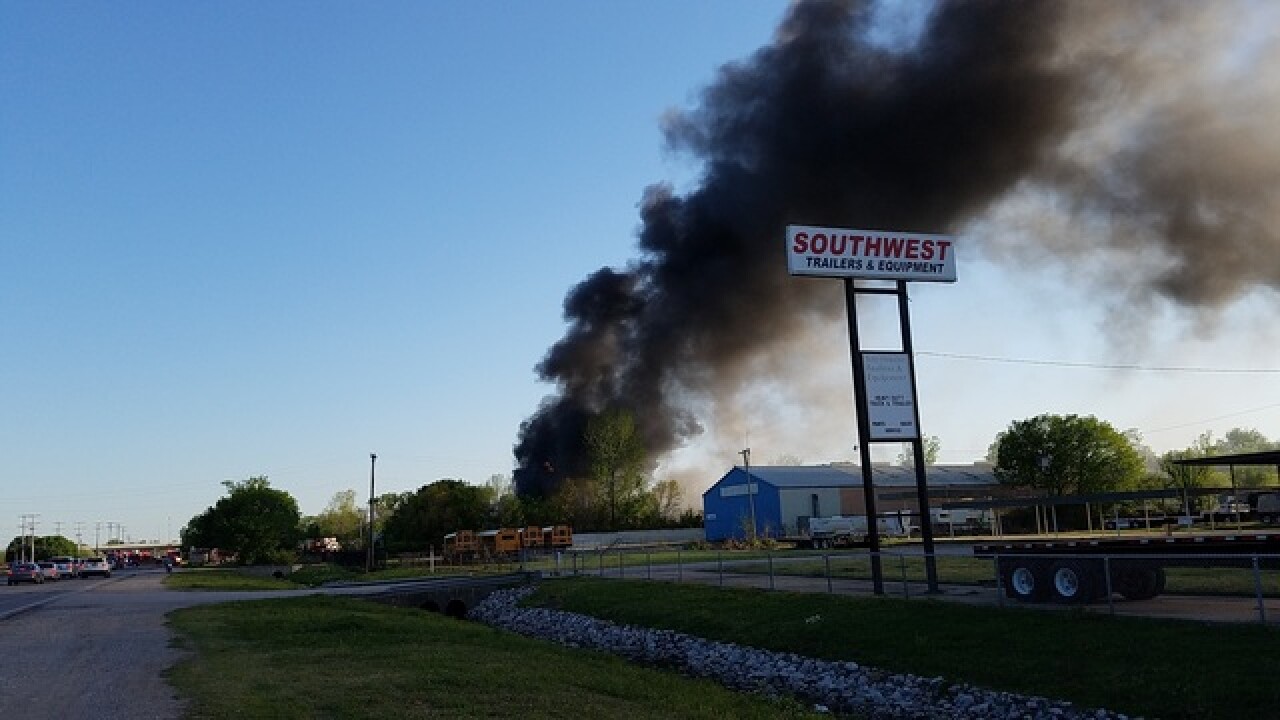 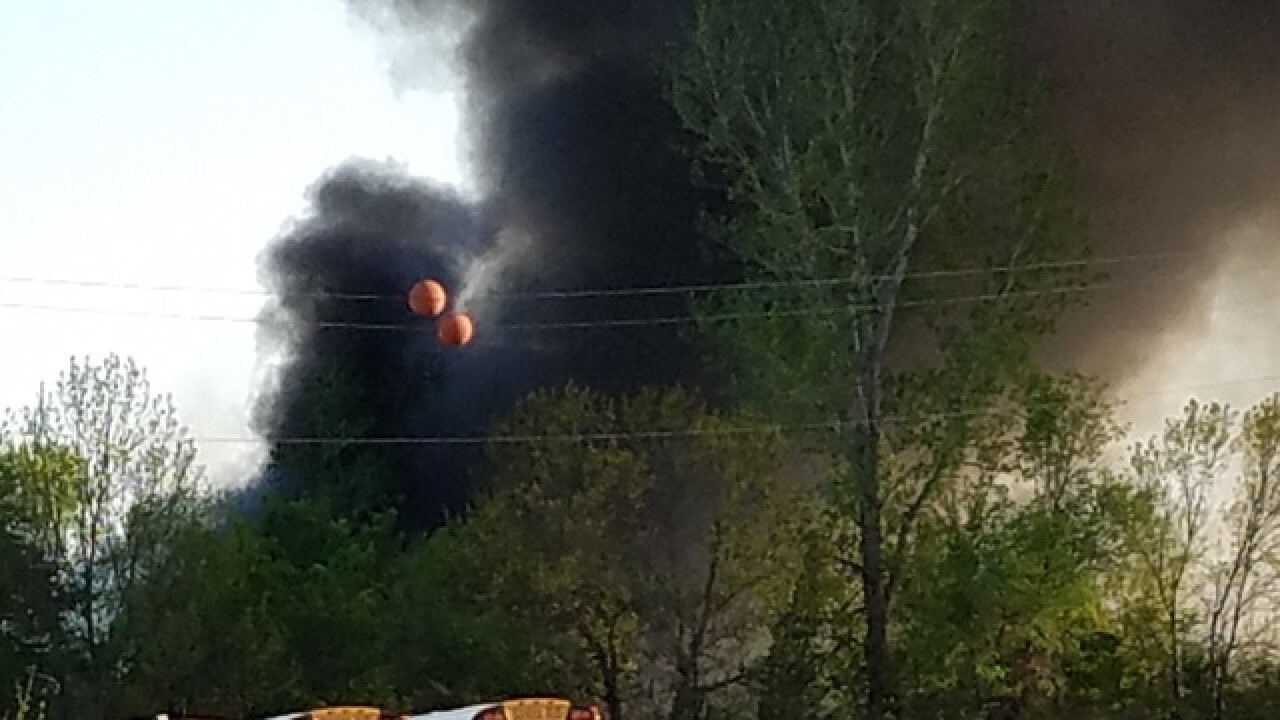 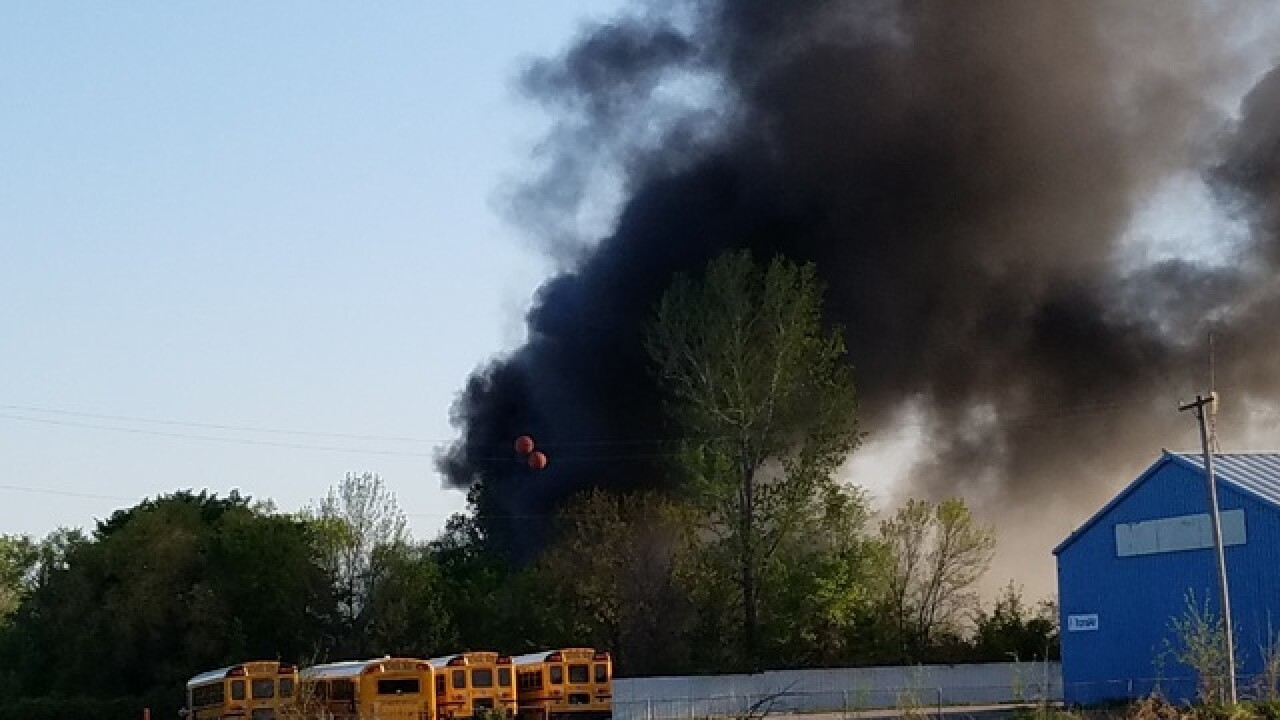 Tulsa Fire Department was on scene of a fire at an abandoned building next to a mobile home park in North Tulsa on Sunday, and was able to extinguish the blaze after a lengthy battle.

Thick black smoke billowing into the sky could be seen for miles near a mobile home park in the 700 block of N. Mingo Road about 6:40 p.m.

Several residents of the mobile home park evacuated as a safety precaution.

Firefighters worked diligently and the fire was put out within a couple of hours.