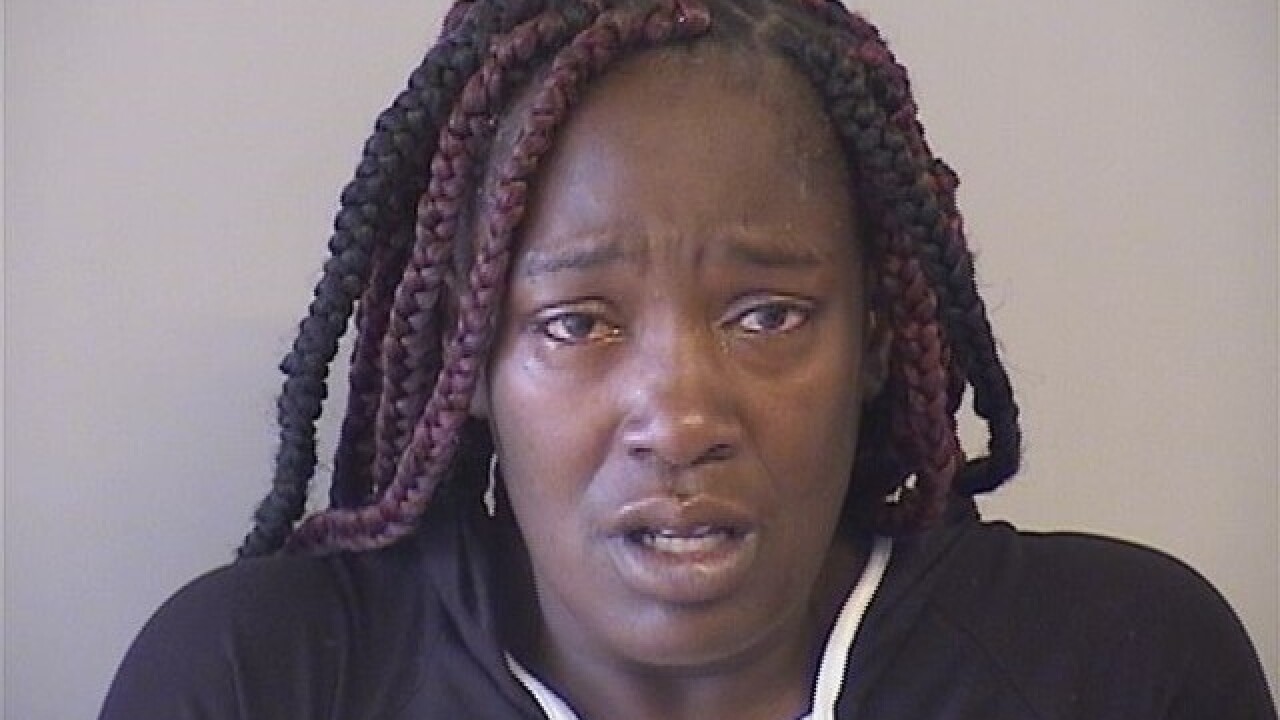 Tulsa police said a suspect has been arrested for allegedly kidnapping an 11-year-old girl Sunday night.

Police said Neaisha Hardy went to a store in the 2800 block of North Peoria Sunday night at approximately 5:30 p.m.

Police said while at the store, Hardy began berating the cashier and the store manager asked her to leave.

Hardy began making a scene, walked out of the store with a bunch of items without paying for them, police said.

Police said as Hardy was getting into her vehicle, the store manager began trying to write Hardy's tag number down, when Hardy got out of her vehicle with pepper spray and sprayed the manager.

Hardy's friend who brought her to the store spoke to police at the scene.

When Hardy's friend got back to her apartment, Hardy called her and said she had her 11-year-old daughter because she had spoken to police, police said.

Police said they received a call from the kidnapping victim's brother at approximately 6 p.m. saying his sister had just been abducted from their home.

The 11-year-old was found safe Sunday night and Hardy turned herself in and was arrested.