State Board of Pharmacy fire executive director amid texting controversy 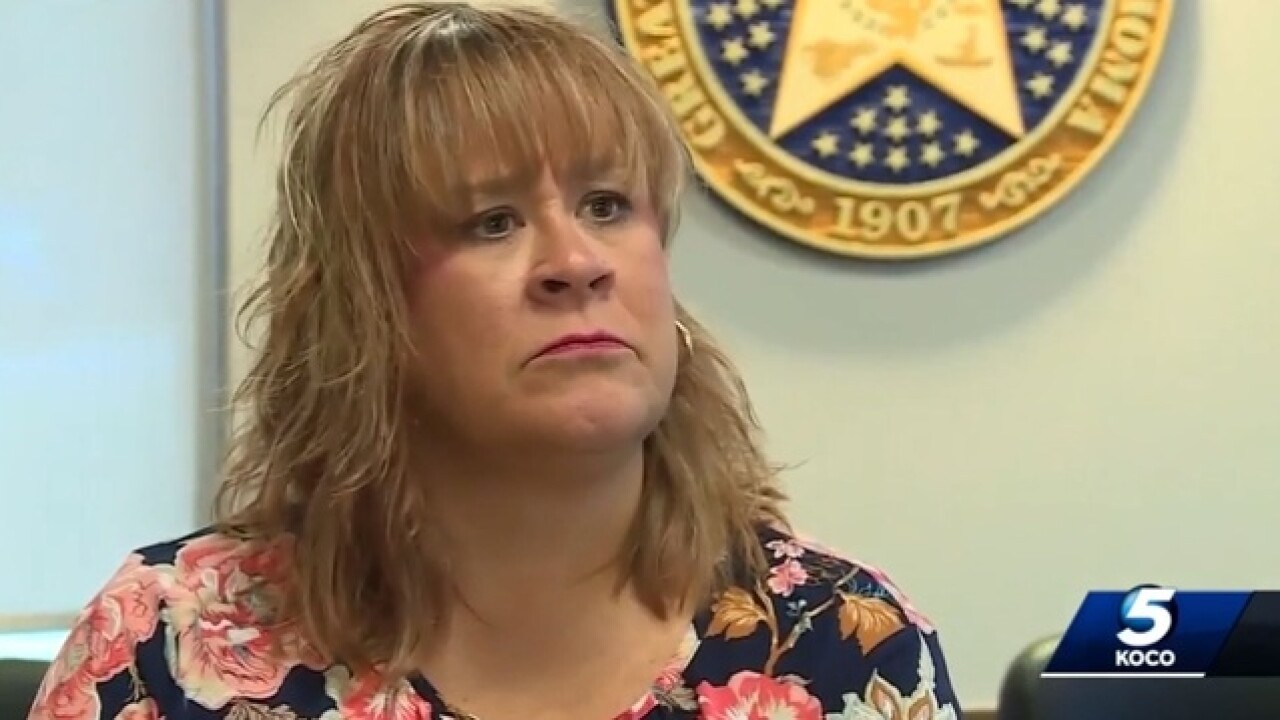 OKLAHOMA CITY (AP) -- The Oklahoma Board of Pharmacy has voted to fire its executive director after state investigators confirmed she is the target of a bribery probe involving text messages exchanged with a top lawyer involved in writing the state's new medical marijuana rules.

The board unanimously voted Wednesday to fire Chelsea Church.

The text messages were obtained by the online news agency Nondoc. In the text exchange, Church appears to offer Department of Health attorney Julia Ezell a higher paying job at the agency in exchange for medical marijuana rules favorable to pharmacists.

Ezell was later charged with making false threats for allegedly sending threatening emails to herself and then lying about it.