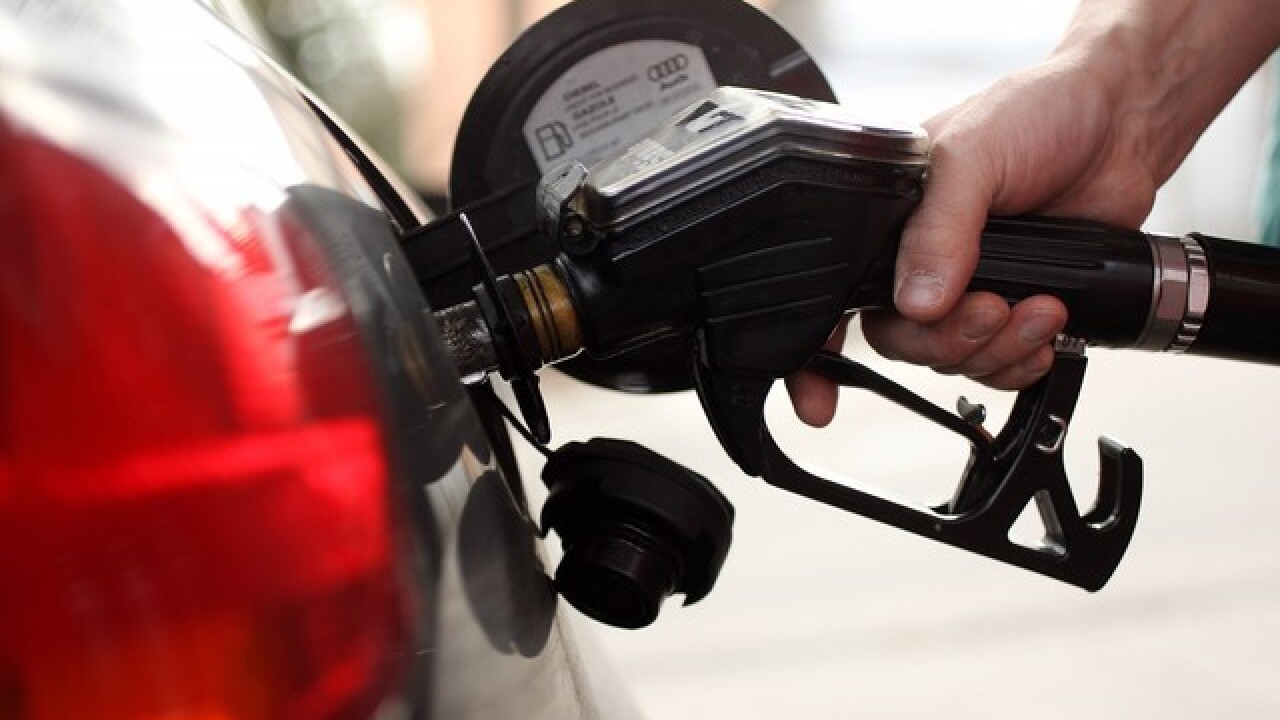 The Environmental Protection Agency currently bans the 15-percent blend, called E15, during the summer because of concerns that it contributes to smog on hot days. Gasoline typically contains 10 percent ethanol. Farm-state lawmakers have pushed for greater sales of the higher ethanol blend to boost demand for the corn-based fuel.

Texas Sen. Ted Cruz says the deal will save the jobs of thousands of blue-collar workers at refineries in Texas, Pennsylvania and other states.