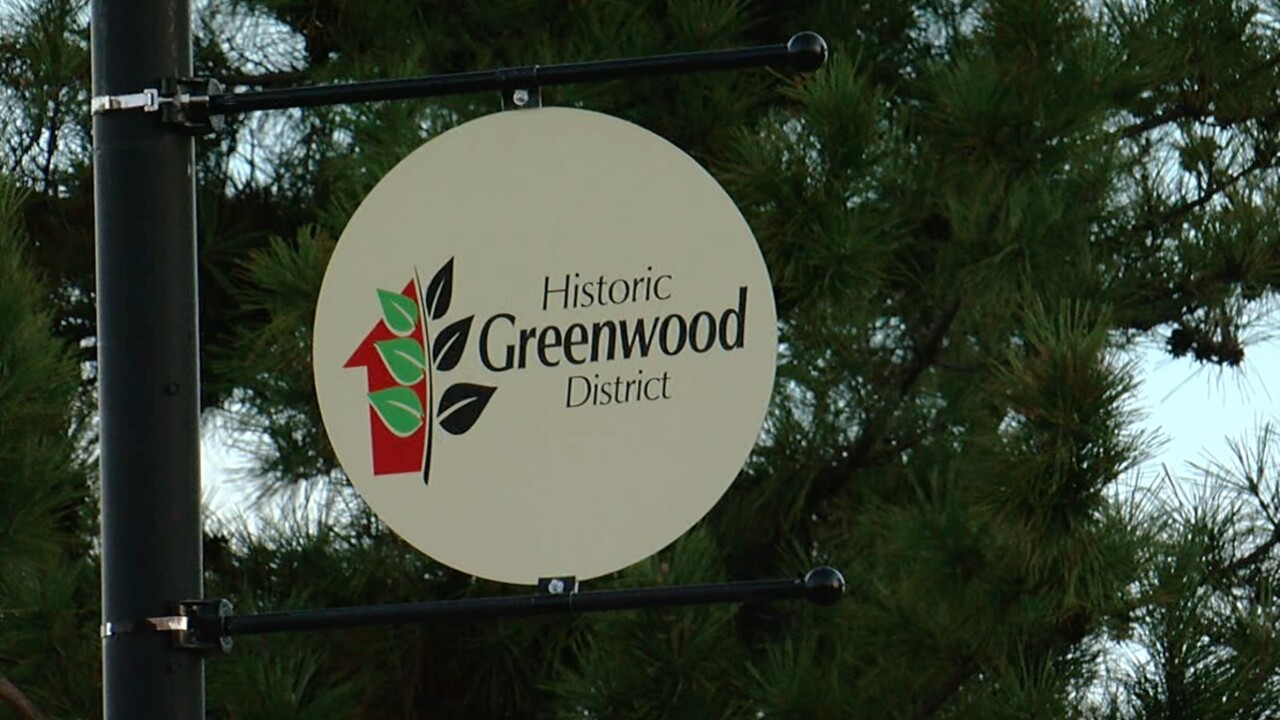 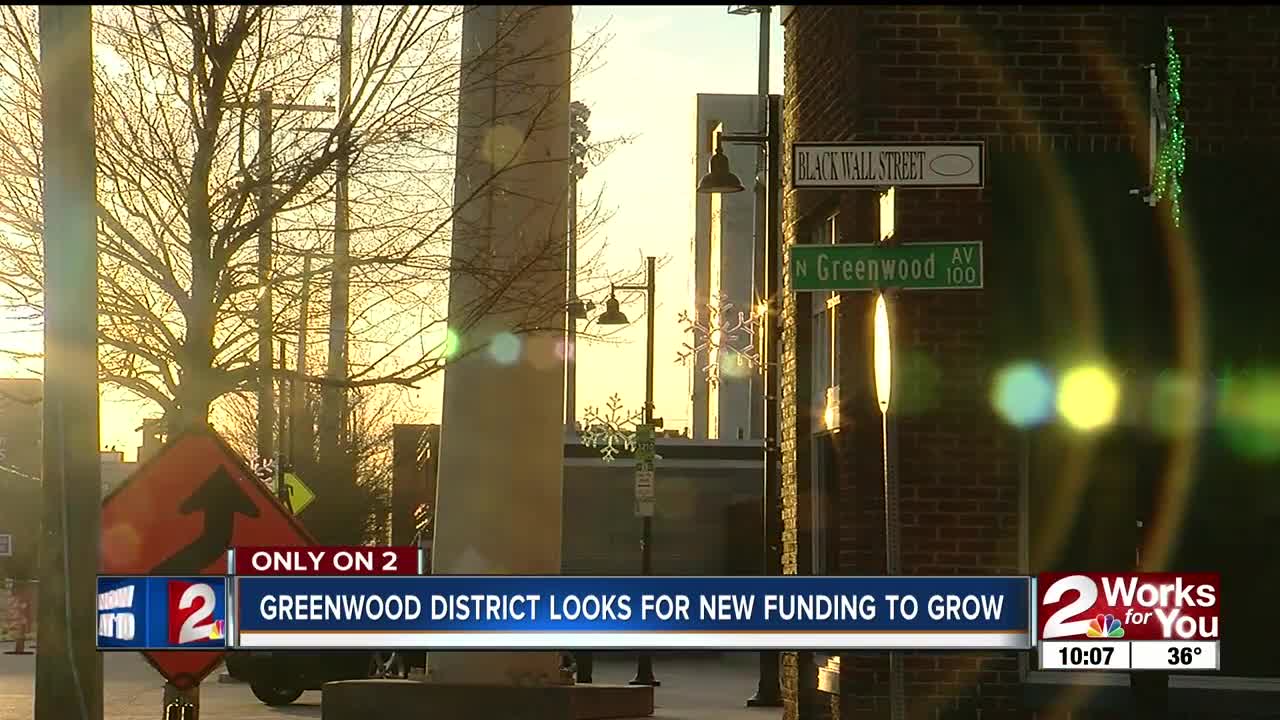 Just a year after passing a plan to fund Tulsa's Greenwood District, one lawmaker is looking to do more to shine light on the neighborhood's history. It could be a boon for business in the growing community.

Wanda J's is a third-generation greenwood district business. Their mother works next door, and their grandfather runs his bond business across the road.

Walter Armstrong tells us he's proud to create a legacy on what used to be called Black Wall Street.

"Everywhere I've been, whenever I said I'm from Tulsa the first thing they say is ‘do you know anything about Greenwood?" he said. “I say, 'Yeah I was raised on Greenwood, hanging out on Greenwood.' It starts a whole conversation."

The prosperous community was lost in Tulsa's 1921 Race Massacre.

“You only value what you invest in,” Matthews said. “I believe that our state realizes how important this is. It's important not only to this district but to the whole state if we bring people and revenue here around this story."

People within the Greenwood District say there has been progress in remembering what used to be Black Wall Street.

But they tell us there is potential for a bigger future here.

The senator is working with former business owners before the session heats up, saying as Greenwood grows we also could see black communities expand across Oklahoma.

Virginia Steward, who used to work in Greenwood, has big hopes for the area to rise again.

“Rebuilt, repopulated, get the economy thriving again so people will come back home,” she said. “People who grew up and left home in those small areas, Boley for example, I'd like for everyone to come back home."