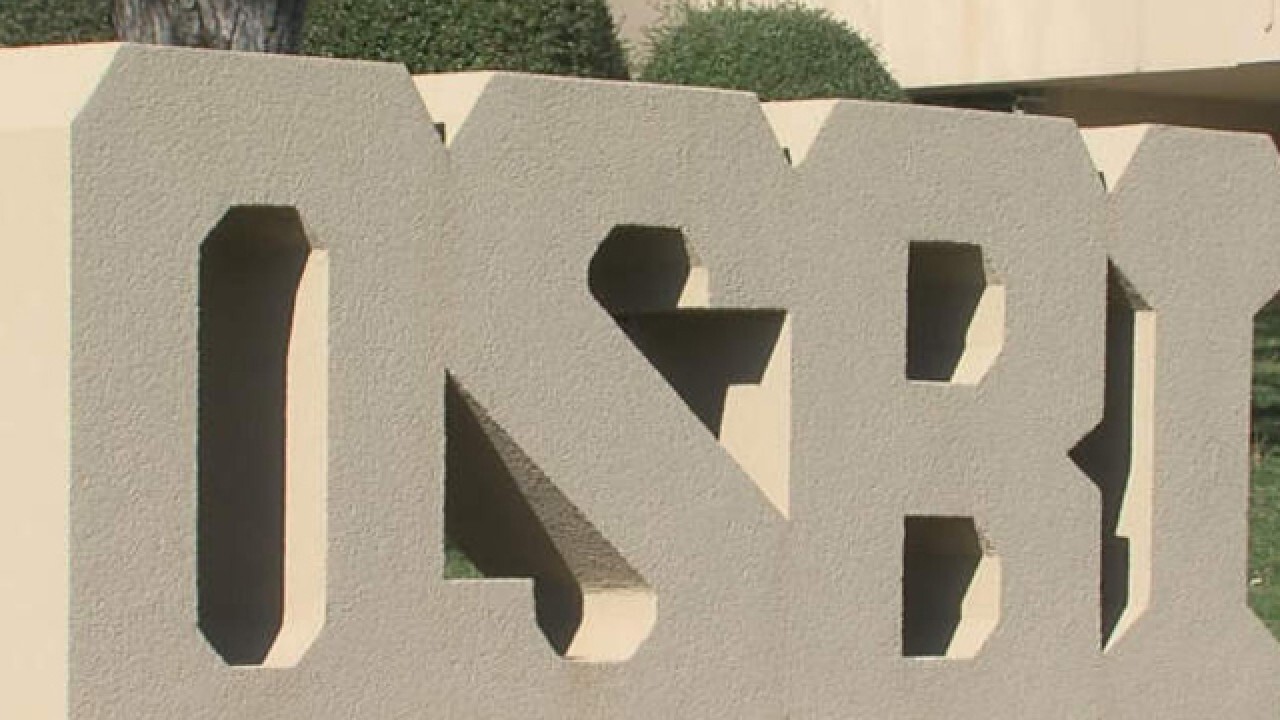 ADA, Okla — According to a statement released by the Oklahoma State Bureau of Investigation, an officer-involved shooting occurred this morning in Ada, Oklahoma.

At 9:45 a.m. the Ada Police Department received a call about a domestic dispute in Ada.

While officers were talking to the 29-year-old man who lived in the apartment, a fight broke out between him and police.

A few minutes after the fight broke out, officers radioed to dispatch that shots had been fired.

The suspect involved in the fight was pronounced dead at the scene.

One officer was injured during the altercation, he was treated and released from the hospital.

At this time no names are being released, we will update as more information becomes available.