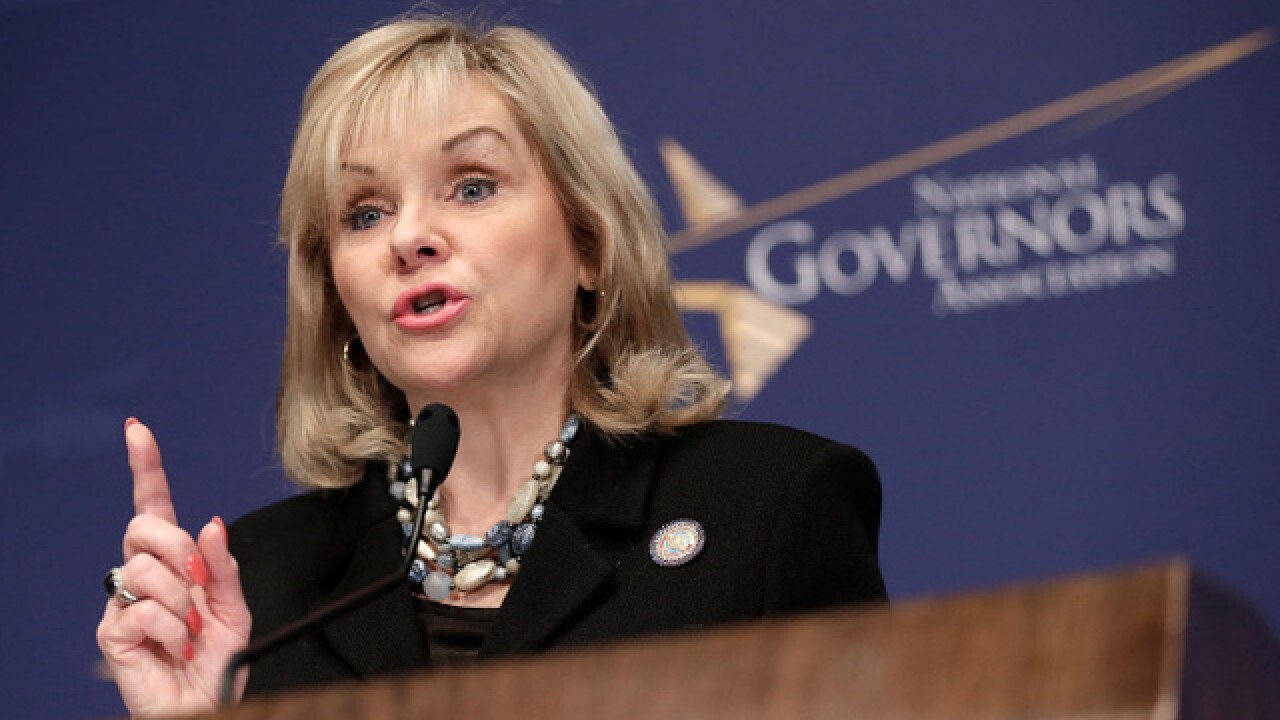 The Oklahoman reports Fallin vetoed it because the bill would take away from Native American Heritage month in November.

But to help make sure it passes this go around, two bills are being introduced that would move the holiday from late November to the beginning of October.