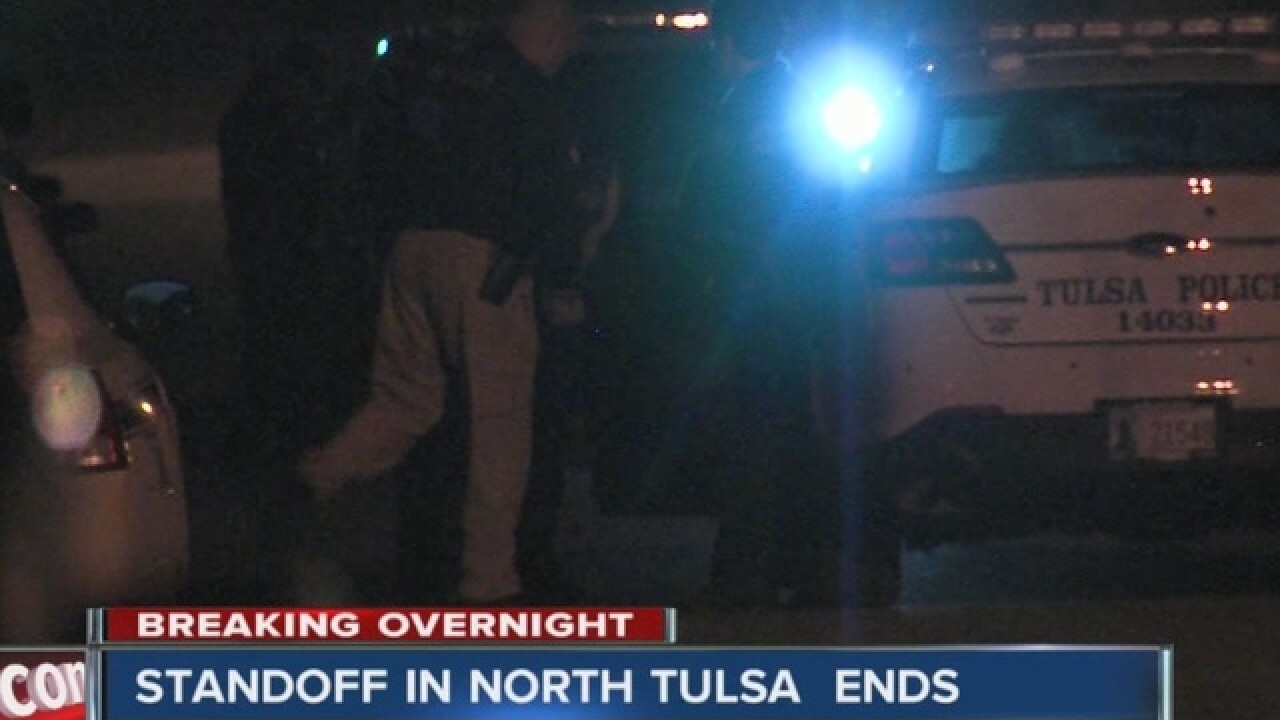 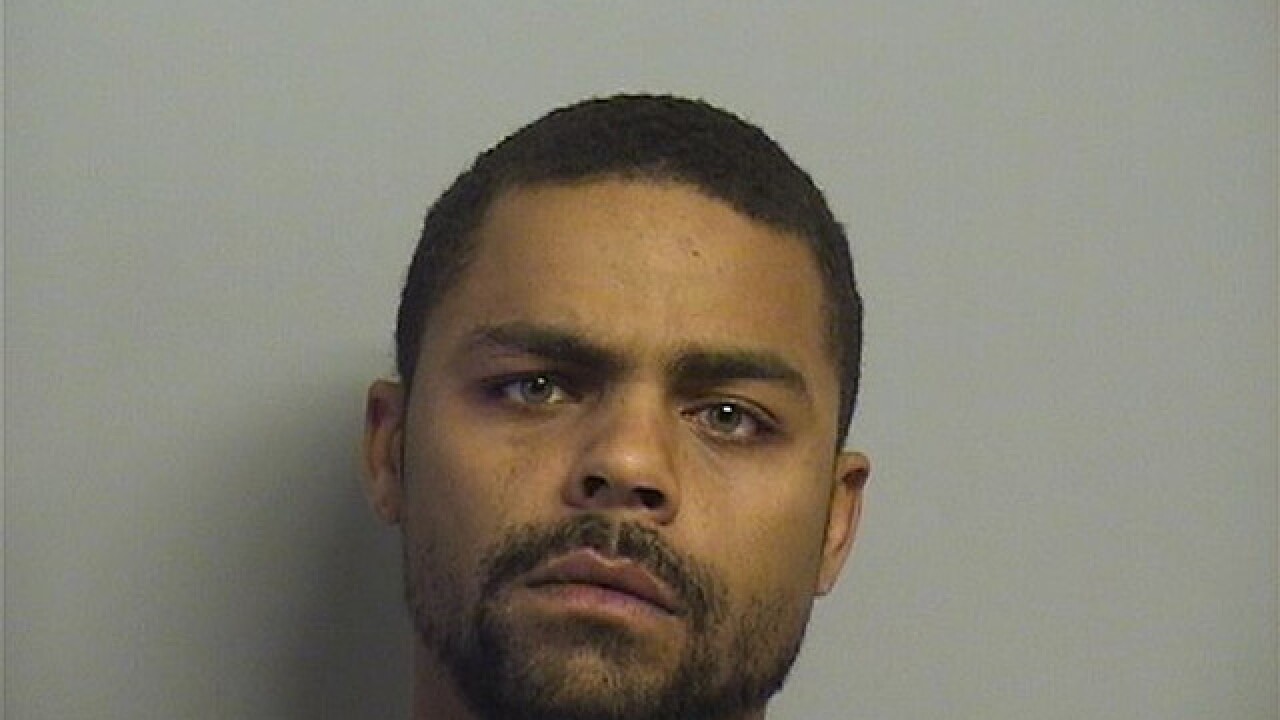 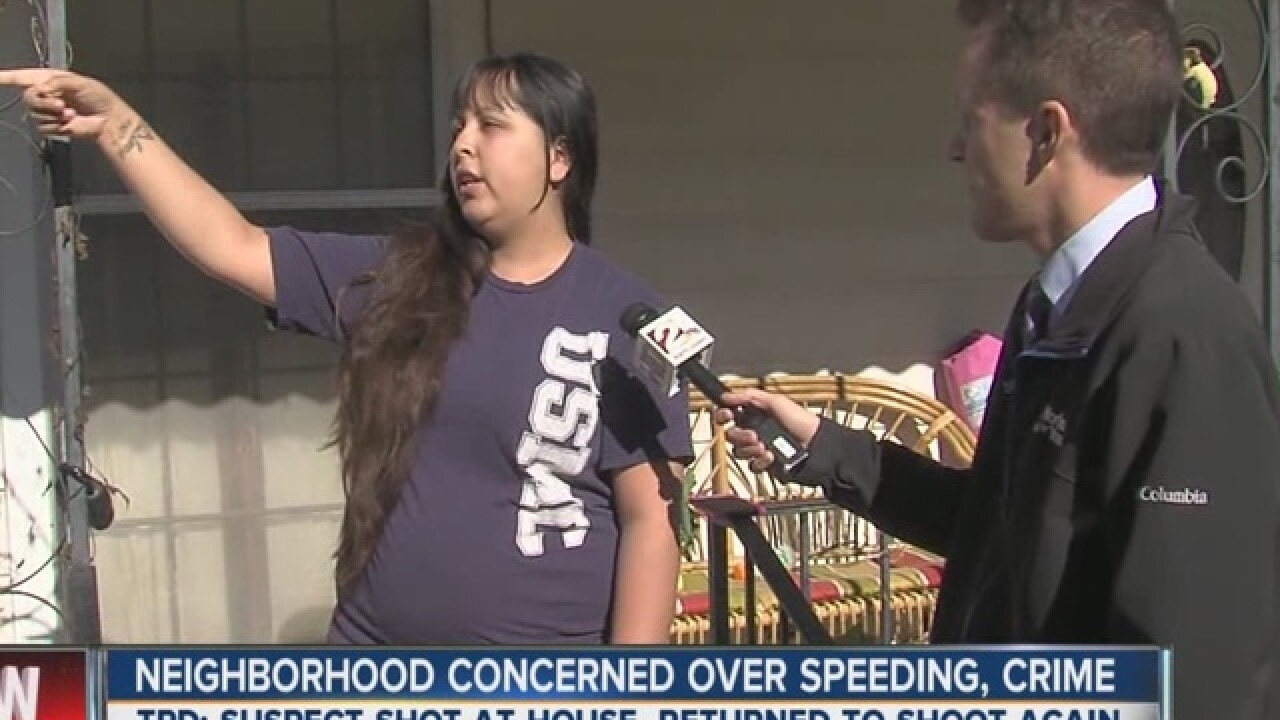 TULSA – A person was pronounced as the 56th homicide of this year Wednesday after being shot in the head.

Now, two people, a suspect and a witness, are in custody following the shooting that eventually led to a standoff in north Tulsa.

Tulsa police say it started late Tuesday night when 27-year-old Marcus Runnels allegedly shot a man in the head with a shotgun.

Runnels was arrested on complaint of shooting with intent to kill.

According to Sgt. Walker, the dispute that led to the shooting was about erratic driving.

“Somebody in that neighborhood, close to where the victim was shot, made mention to him that he needs to slow down. If that is a reason for a shooting then that's what we have,” Walker said.

Police describe the victim as a 42-year-old male.

The suspect then hid inside a home near Woodrow Pl. and Evanston for about four hours. The Tulsa Police Department’s SWAT Team used the man’s family to help talk him into surrendering, which he did without incident around 5:30 a.m.

Police are unsure if the victim was the intended target. It is still unclear if the suspect and the victim knew each other.