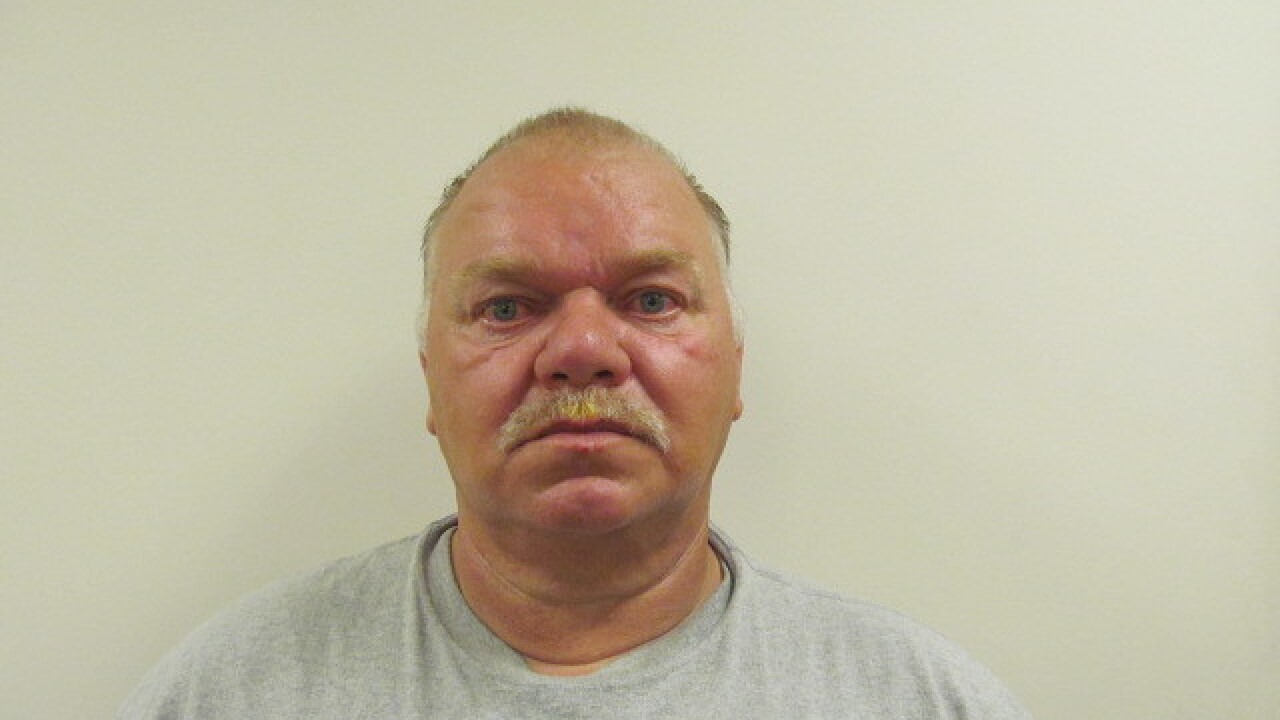 TULSA -- A Mounds man was sentenced to 30 months in prison Wednesday after he pleaded guilty to one count of conspiring with his son to manufacture and possess pipe bombs that were planted inside a woman's vehicle.

Berry Nichols, 54, received the sentence, which will be followed by two years of supervised release.

Nichols pleaded guilty to conspiring with his son, Christopher Nichols, to purchase materials at a hardware store to create two pipe bombs. The man said his son would later plant the devices in a woman's car at the Creek County Courthouse while she attended a hearing.

The son, who is 24 years old, was sentenced to 44 months in prison.

“Pipe bombs are illegal improvised explosive devices no matter the intended use,” said U.S. Attorney Shores. “The danger pipe bombs present is real and could result in someone’s death or severe injury. We are satisfied with this sentence and the accountability it brings to Mr. Nichols. We are fortunate no one was injured by his pipe bombs. Our local law enforcement partners and the ATF did a tremendous job during this investigation and in rendering these devices safe.”