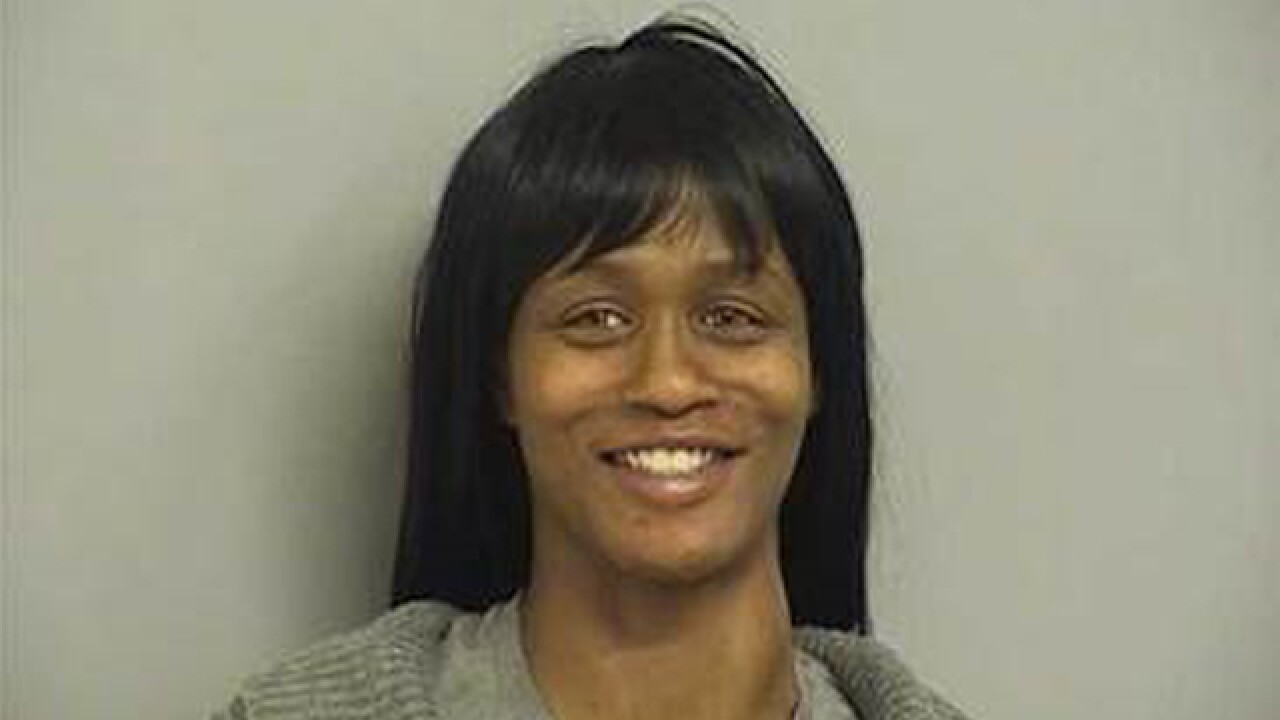 TULSA — A 36-year-old woman wanted for child neglect is the most wanted person for the Tulsa Police Department this week.

The 12-year-old child of Regina Yarbrough died in May 2016 after she was found to be severely malnourished and had bruises and abrasions all over her body. The woman's child weighed 34 pounds at the time of her death, court documents said.

According to court documents, the mother said she would feed the child every day and the child would regurgitate the food. The child also had a seizure disorder.

Officials said the only evidence of food that the mother had fed her child was an ant-covered bowl of noodles and Vienna sausages on the floor of the child's room.

The mother reportedly told authorities that she would only give her child some of her medications regularly. Officials also there were no records of the child seeing a doctor that Yarbrough had said she took her child to.

Officials said the mother neglected to provide appropriate medical treatment for her daughter by not taking her to the doctor regularly and taking her child off of prescribed seizure medicine.

A warrant for one count of child neglect was issued earlier this month. The Tulsa County District Attorney's Office issued the following statement about the delay in charges being filed:

"Among other factors, in a medically complicated case such as this it’s not uncommon for there to be delay in receiving the complete autopsy, in addition, before making a charging decision here we needed specialists to review the entire medical file of the victim, which was voluminous."