Man arrested out of state in connection with 2016 killing 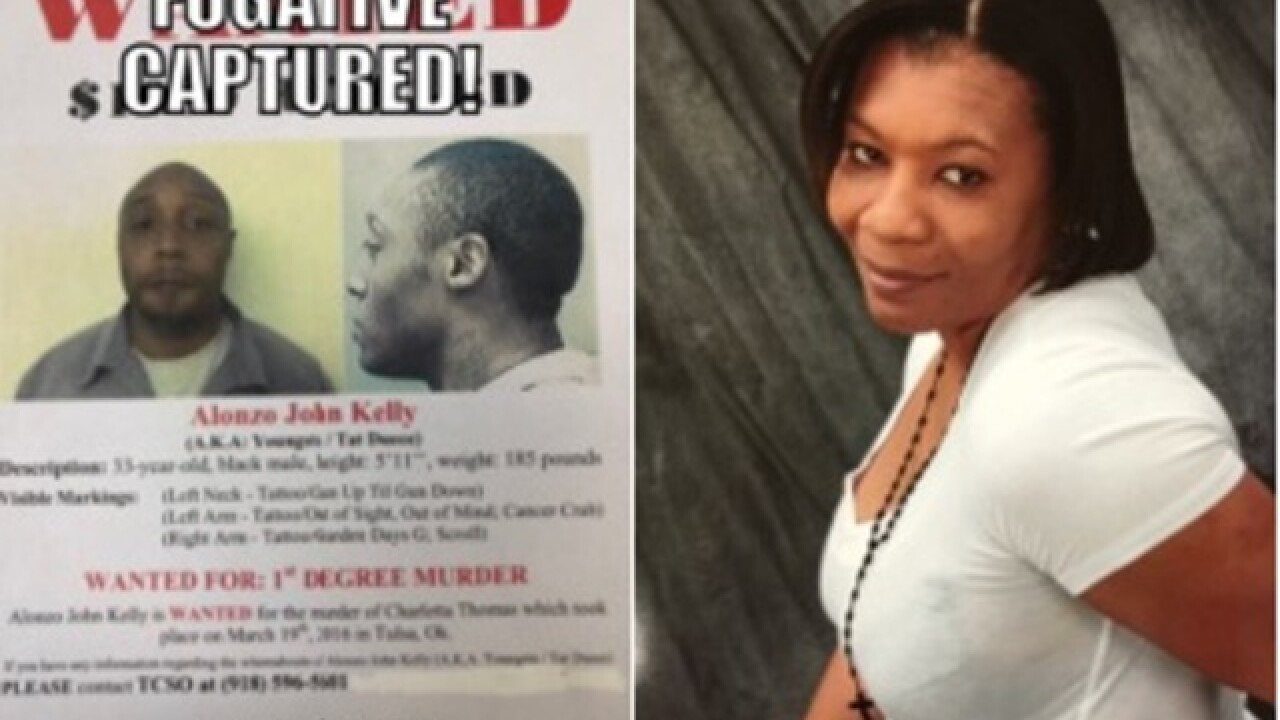 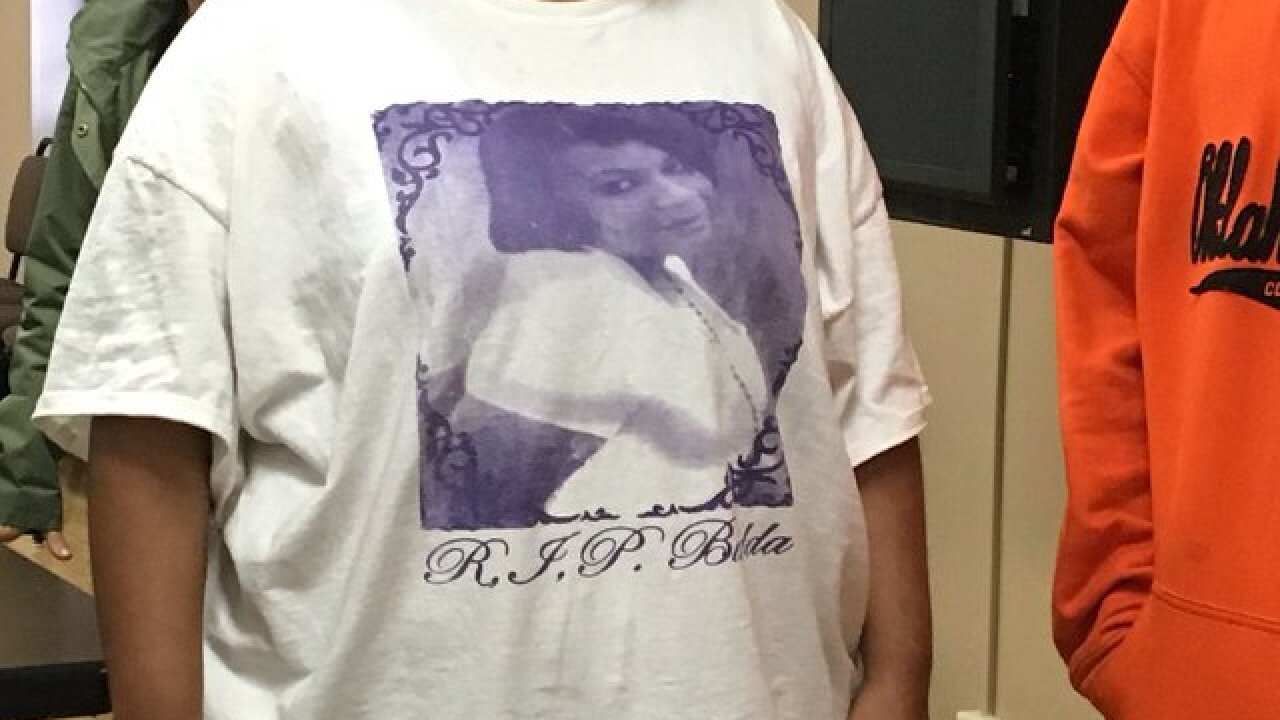 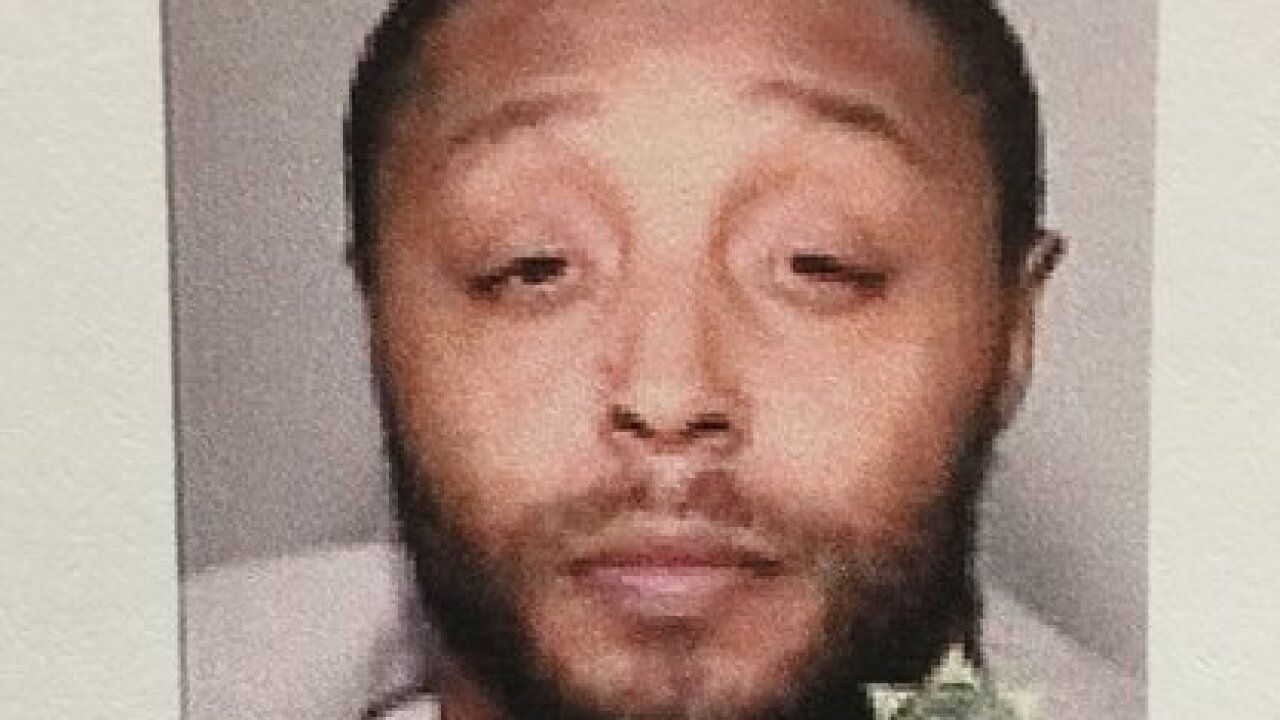 TULSA -- A man has been taken into custody in connection with a killing in March 2016.

Kelly is charged with first-degree murder in the death of his former girlfriend, 45-year-old Charletta Thomas. Thomas was shot and killed at her home in the 3700 block of West 57th Street on March 19, 2016.

More details about the arrest will be announced at a 2 p.m. news conference.