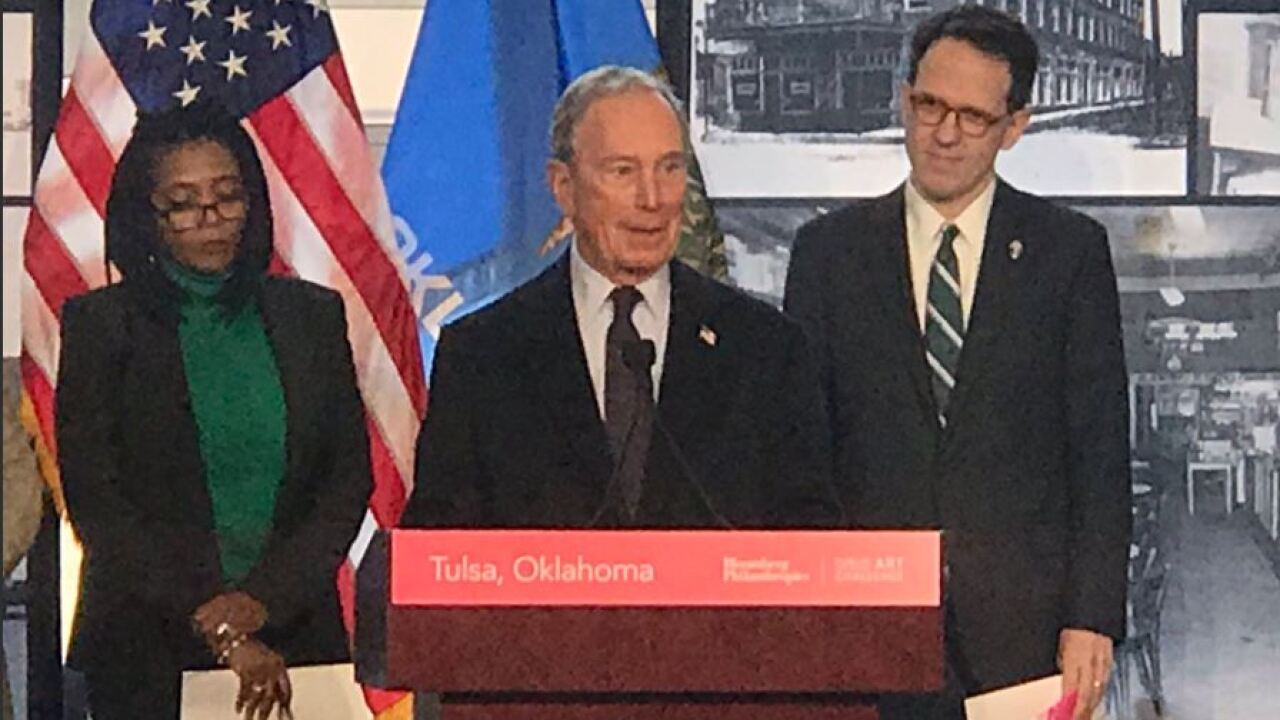 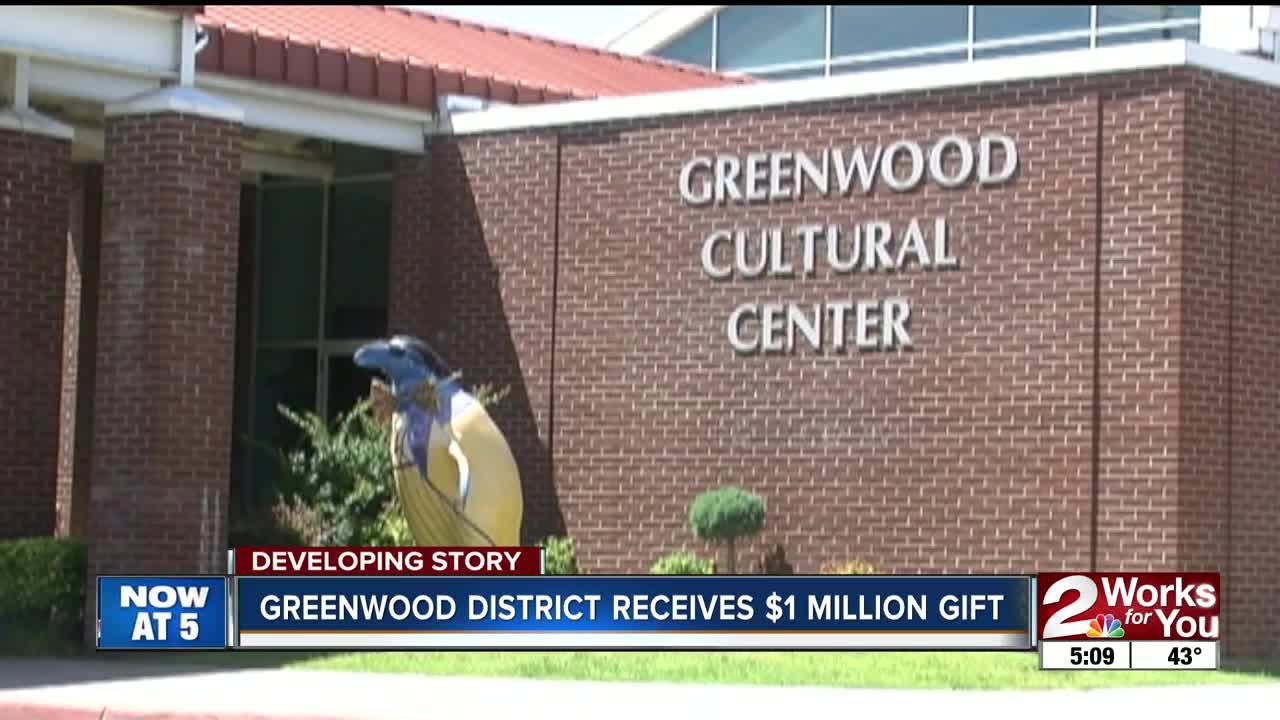 TULSA — The Tulsa Greenwood Cultural District is receiving $1 million from the Bloomberg Philanthropies.

The goal of the donation is to celebrate the history of Black Wall Street.

"We've got to recognize what happened and face the issues and trying to hide something doesn't make sense at all," Bloomberg said.

More than 200 applications were submitted for the Bloomberg Philanthropies Public Art Challenge.

Nationally renowned artist, Rick Lowe, will work alongside local artists to create eight pieces that will tell the story of the neighborhood.

Bloomberg said he did not know about the Tulsa Race Massacre until very recently. He said he is 76 years old.

"I don't know why it hasn't been divulged and described to the public and part of the history of this country will be teach our kids what happened here," Bloomberg said.

Right now, what the eight pieces of art could look like is up in the air. They could be anything from sculptures to pictures to performances.

"We are going to comb through this community to find what's the special talents that this city has to offer and apply them to the issues that the community tell us they are interested in," Lowe said.

Councilor Vanessa Hall Harper asked that ancestors of those affected by Black Wall Street Massacre are included in decision making.