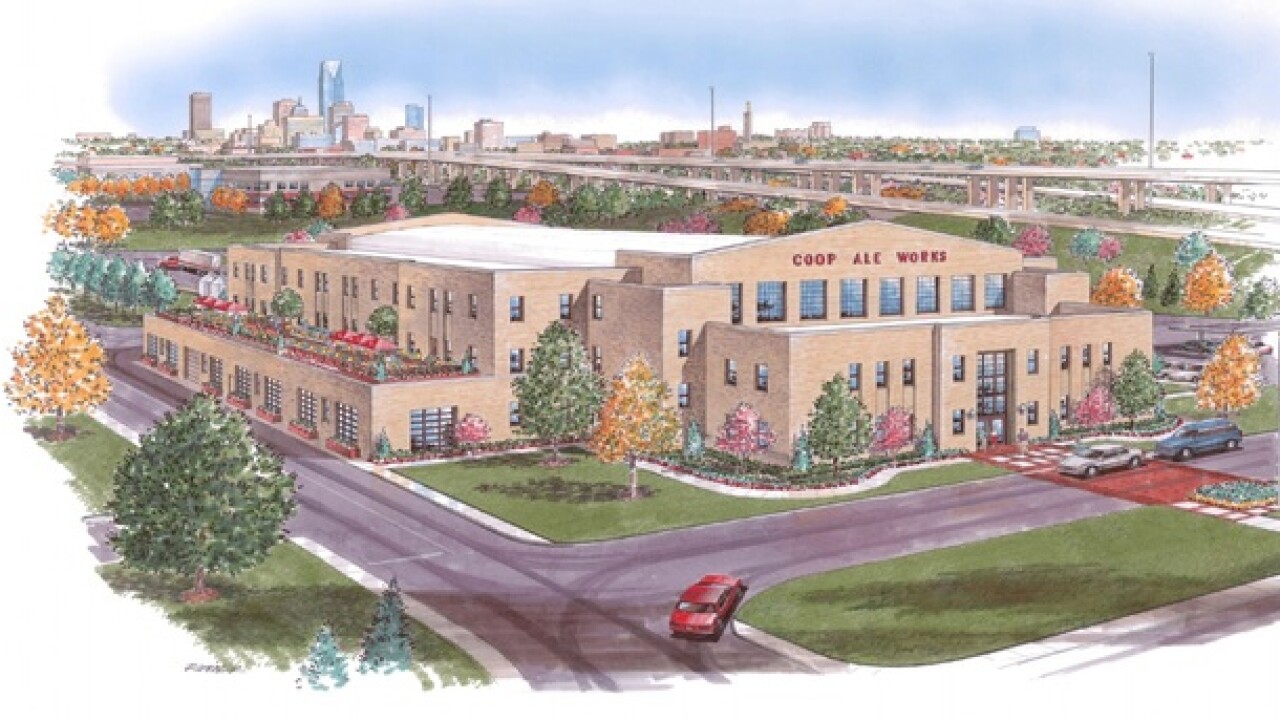 OKLAHOMA CITY (AP) -- A historic armory that served as the headquarters of the Oklahoma National Guard will be converted into a brewery complex that will include a hotel, restaurant and stores.

The Oklahoma Office of Management and Enterprise Services said Tuesday Oklahoma City's 23rd Street Armory will be the new home of COOP Ale Works following an auction of the art deco landmark built in 1938.

The agency evaluated two proposals for the armory. Coop proposed moving its brewery to an open part of the armory and converting the floors that open up to the space into a hotel. The building will also include offices and event space.