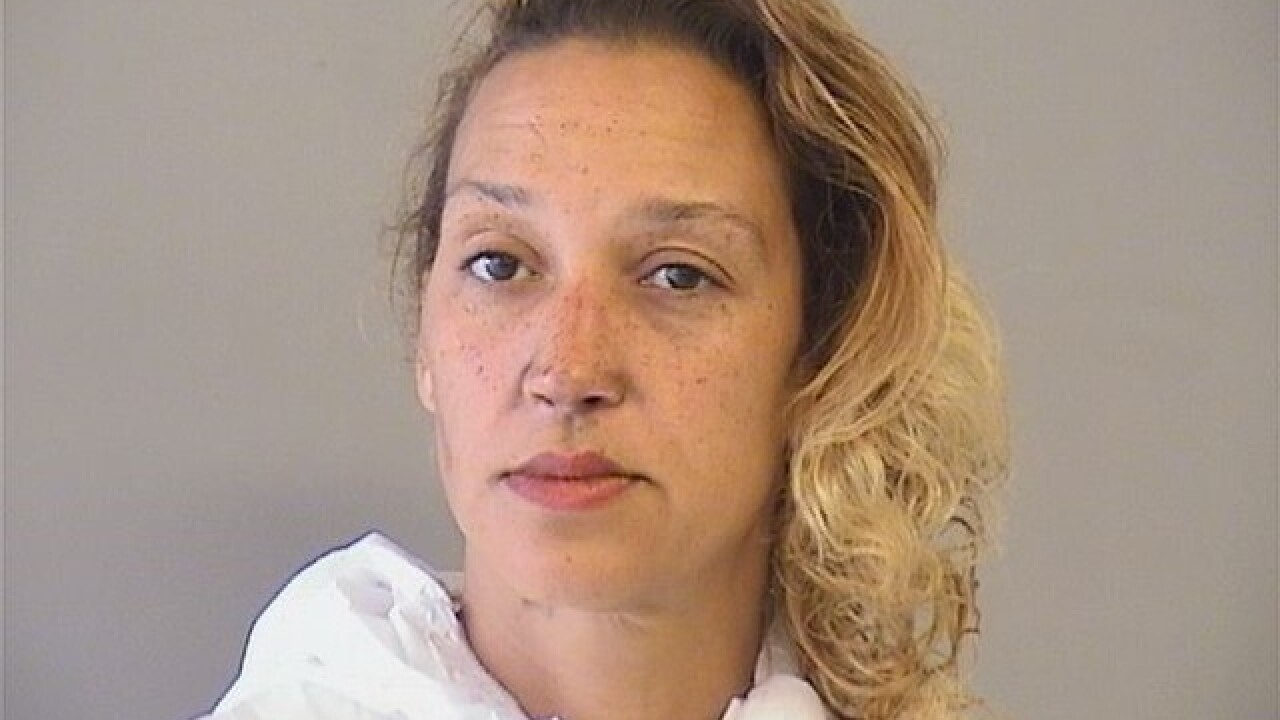 TULSA -- The woman accused of stabbing her 11-year old daughter numerous times, setting her house on fire and causing an Amber Alert for her other daughter was offered a plea deal in the case.

In open court Wednesday, Taheerah Ahmad's public defender said the state offered her a plea deal. She said they countered and the state rejected.

Now, Ahmad will have to decide if she is going to accept the original deal or go to trial.

Her next court date is set for Sept. 24.

Police said Ahmad did it because she didn't like the way her daughters were reading.