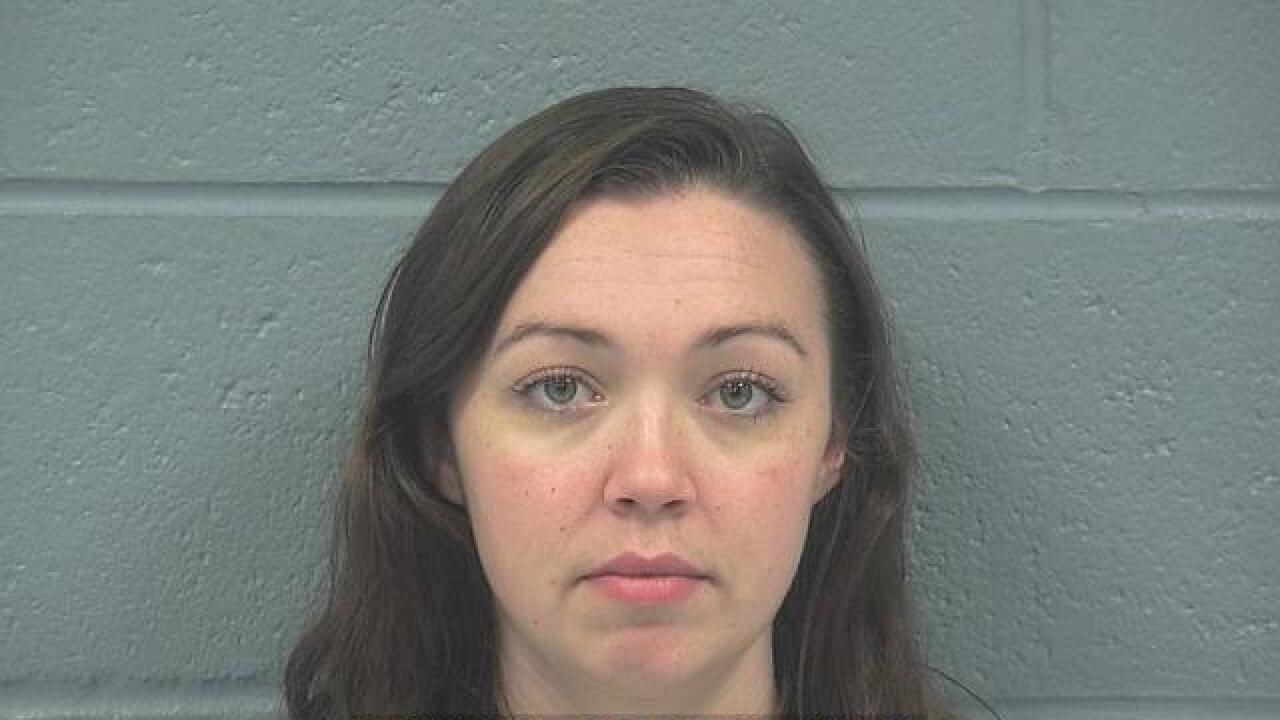 A Claremore High School teacher has been charged with sexual battery after she had an inappropriate relationship with a student, according to Rogers County court documents.

According to a court affidavit, Mary Bumsted, 24, started having a relationship with one of her students, 18, who as a junior at the time.

Court docs stated the relationship began after the 2017-18 school year.

Bumsted said she and the student became intimate and kissed on at least four occasions - once at Claremore Lake, Inola, Rogers County and Tulsa County, court docs said.

An affidavit said Bumsted realized the relationship was inappropriate, ended it and reported it to the police.