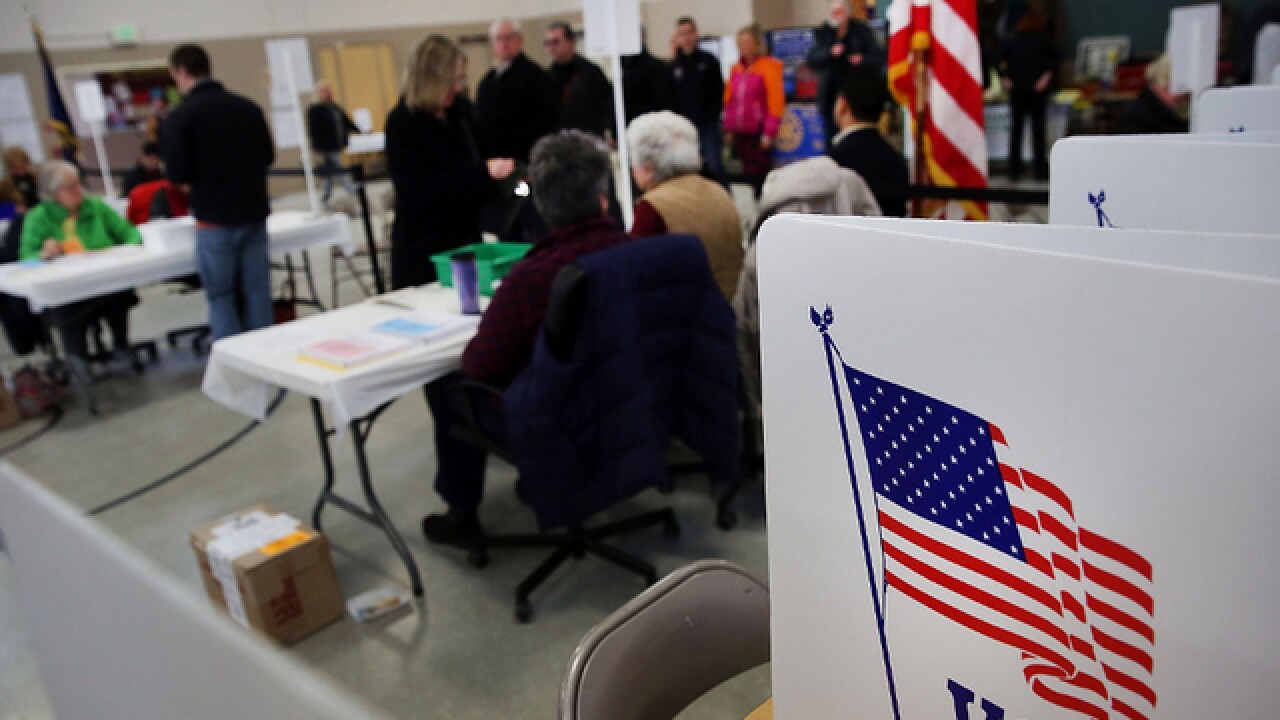 The Tulsa County Election Board confirmed Tuesday that certain voters were mistakenly turned away from casting their ballots.

Precinct 39 located at Memorial Drive Church of Christ, as well as “a few others," reportedly turned away Republicans, Democrats and Independent voters by mistake, reports the Tulsa County election board, from participating in the municipal election.

The board reported that precinct officials failed to read the instruction letter that states every City of Tulsa resident is permitted to vote in the municipal primary because it’s non-partisan.

The election board says it’s called every polling place in the city and reminded them of the rules. They’ve also reiterated this to precinct 39 as well as other that have reported having the same issue.

The Tulsa County Election Board says they’ve kept track of the ballots at precincts where voters were reportedly turned away. Voters who were turned away are encouraged to come back and fill out the municipal ballot.

The election board told 2 Works for You that there haven't been any issues reported since the midday hours Tuesday.