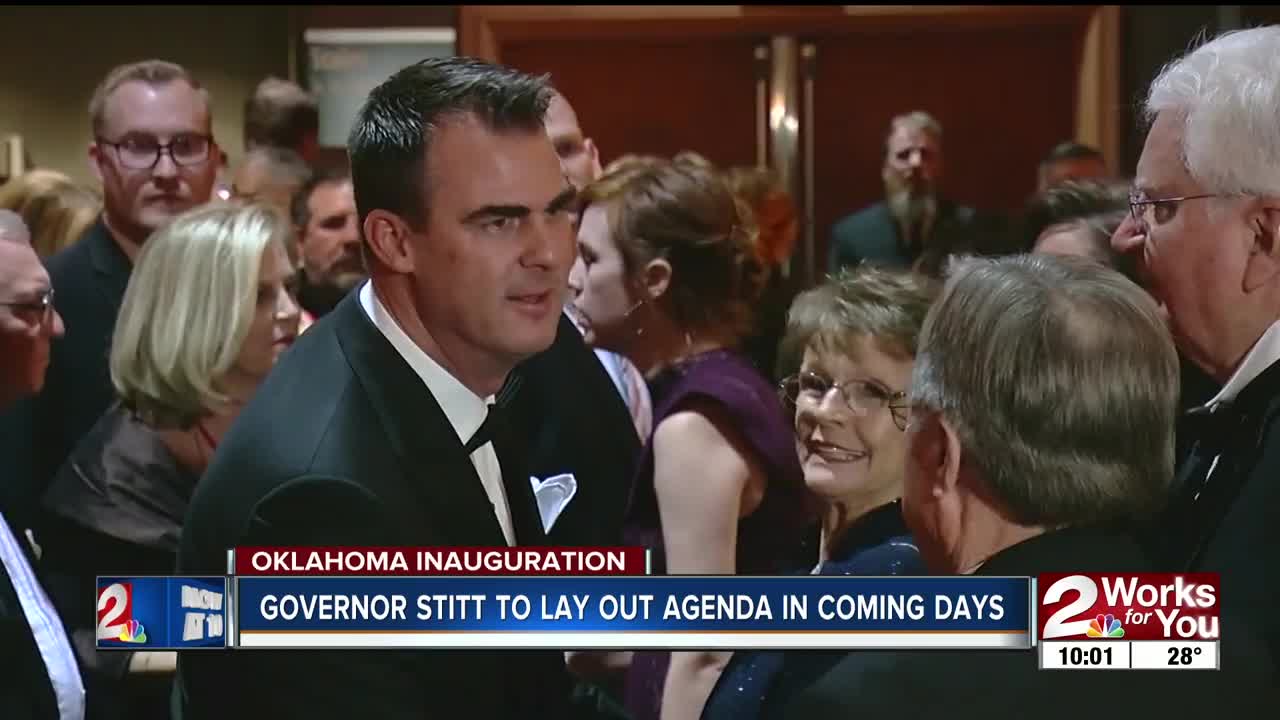 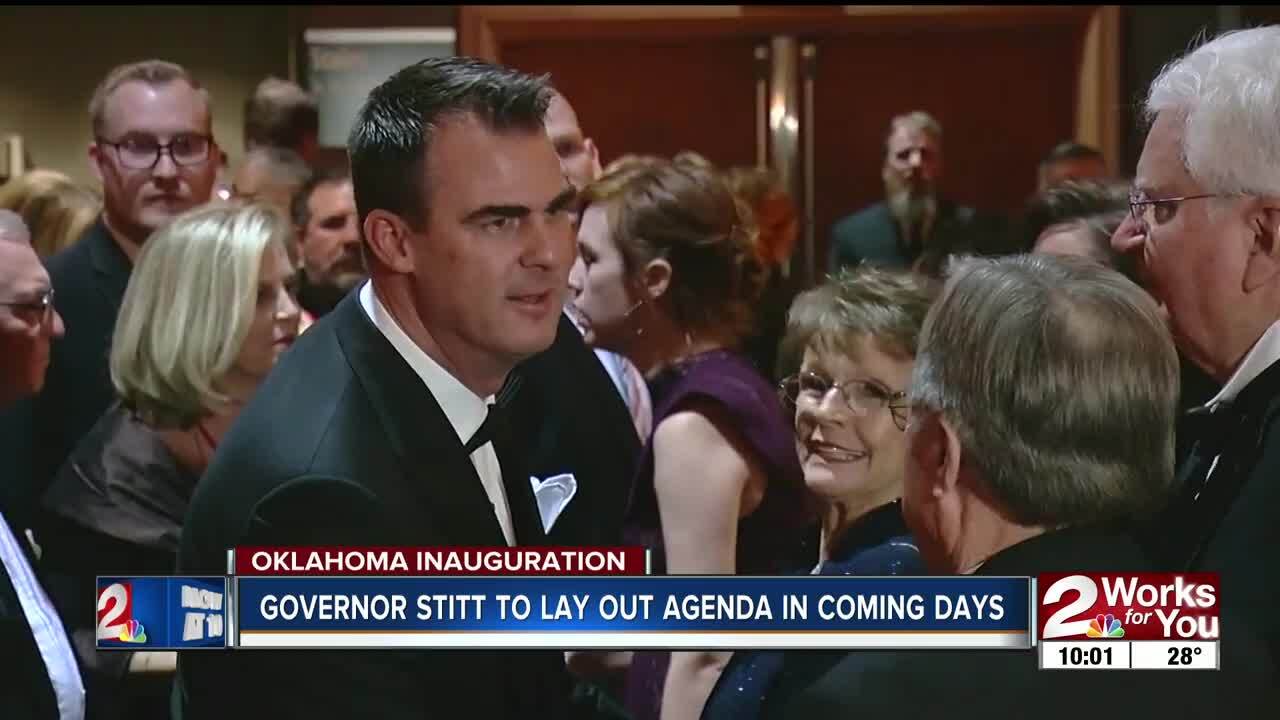 New Oklahoma Gov. Kevin Stitt has taken an oath to serve our state. In his speech, he talked about making Oklahoma a top 10 state.

He shared his plans for the office, and he spoke about his small-town upbringing.

Hundreds gathered at the inaugural ball in Oklahoma City on Monday night, which is where we caught up with the state’s newest leader.

Stitt says efficiency and education will be the first things he tackles over the next few weeks, but for now, the governor is excited about the team he'll be working alongside this session.

First on his docket Tuesday is a prayer service at First Baptist Church in Moore. The governor says he's inviting all Oklahomans to come together. From there, he says he'll meet with legislators and continue to build those relationships to lay out an agenda going into the upcoming session.

Stitt already had several meetings with the president pro tem and speaker of the house, and he says the three are all on the same page.

He appreciates the support as the state capitol sees changes in administration.

“Oklahomans wanted something different,” Stitt said. “They didn't want the same old, same old. They wanted an outsider to be governor. I'm ready to bring some of that business approach to state government."

The governor says he's also been working on getting his team into the right positions, and he says he's been interviewing up to 10 candidates for every opening.

He also told us he won't just be focusing on the Oklahoma City area, but he will be looking at issues that matter across the state and Green Country.

The governor was also excited about the Toby Keith performance this evening at the inaugural ball, saying "Should've Been a Cowboy" is one of his favorites.