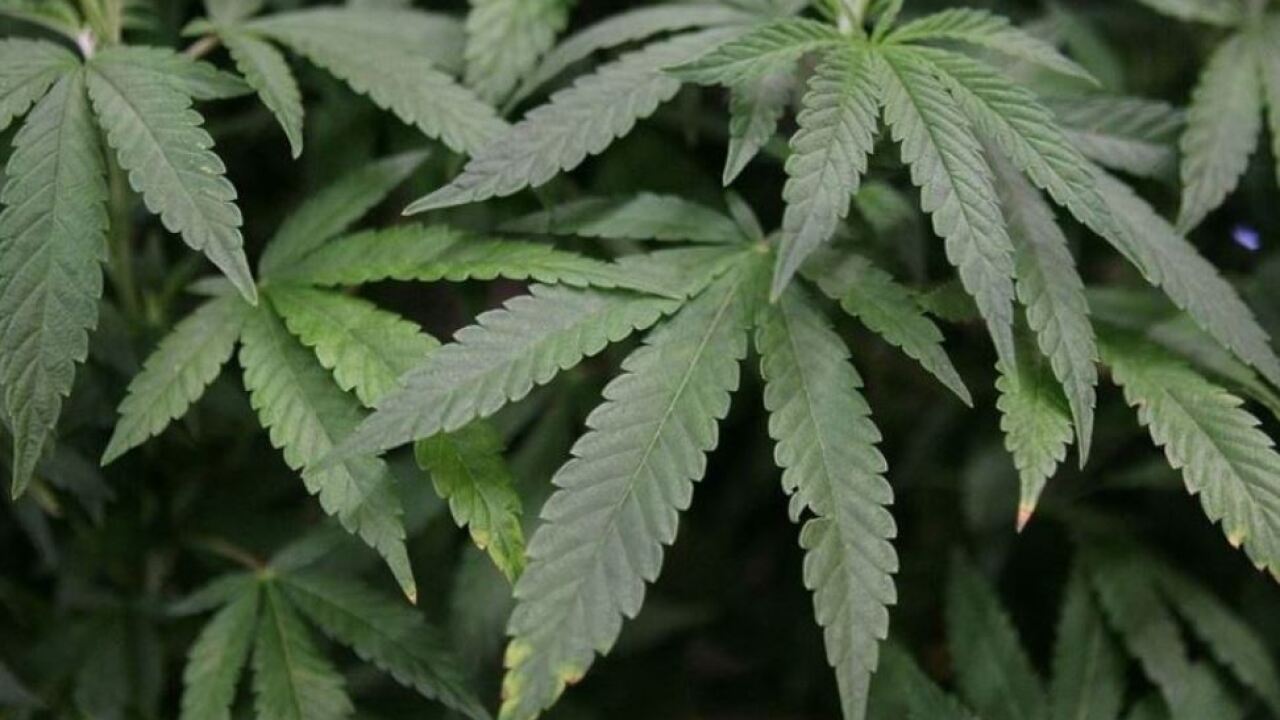 The Oklahoma Medical Marijuana Authority has issued more than 33,000 patient licenses since voters overwhelmingly authorized medical cannabis in June. And KFSM reports residents of Arkansas and other states with state-issued medical marijuana licenses can apply for a temporary license in Oklahoma.

The temporary license lasts for 30 days. It can be renewed but can't exceed the expiration date on the out-of-state license.

Arkansas health officials say more than 6,400 patients in the state have been approved for medicinal cards but it's unclear if those cards have been issued. Arkansas voters legalized medical marijuana in 2016 but it's not yet available in the state.