DONATE NOW: If You Give A Child A Book
Lifestyle 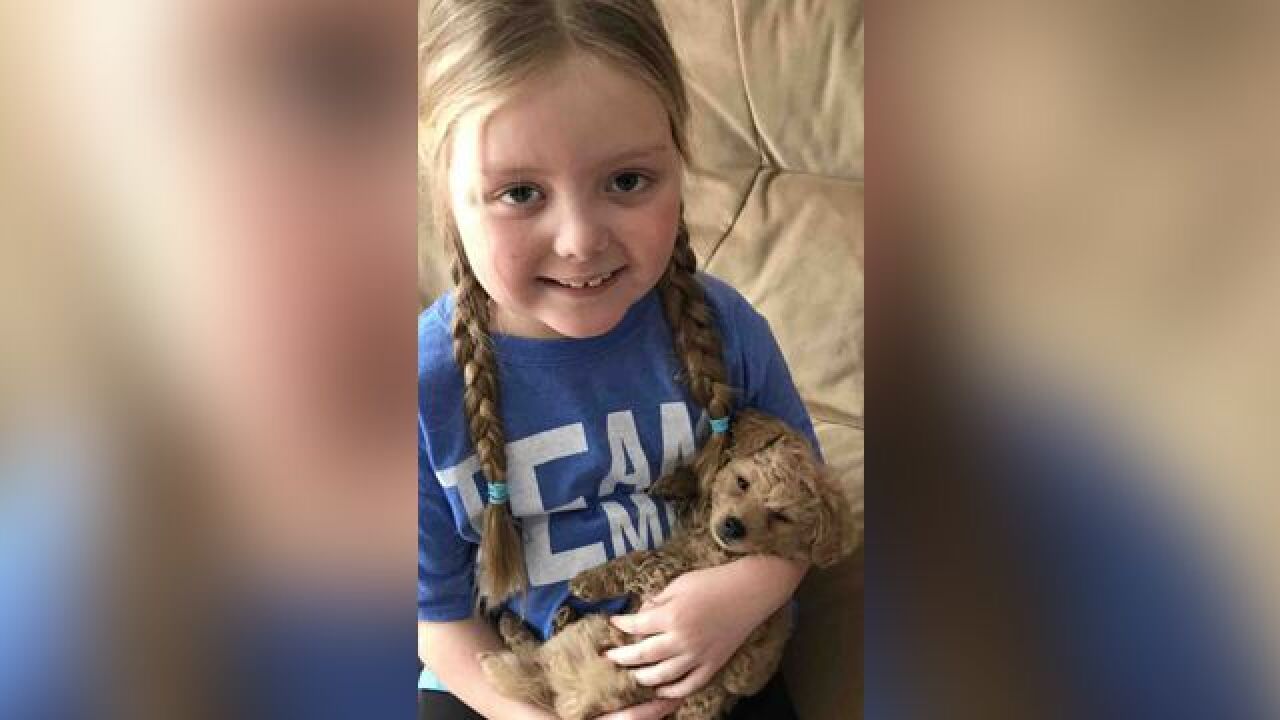 A sweet and simple request is coming from a terminally ill little girl living in Wisconsin — she would love a letter from your dog.

According to a GoFundMe page set up for her medical expenses, 7-year-old Emma Mertens of Hartland, Wisconsin is fighting a rare and inoperable brain tumor. She's currently preparing for six weeks of radiation therapy.

The campaign was originally seeking $50,000 — as of Thursday morning, the campaign had raised nearly $100,000. But that's not even the most heartwarming part about the page.

As people from around the world have donated to Emma's campaign, they've done so in the name of their dogs. Scroll down to see all the pups that are pulling for Emma's recovery.

Here's how you and your furry friend can send a message of your own.