Get Paw Patrol toys for up to 50% off 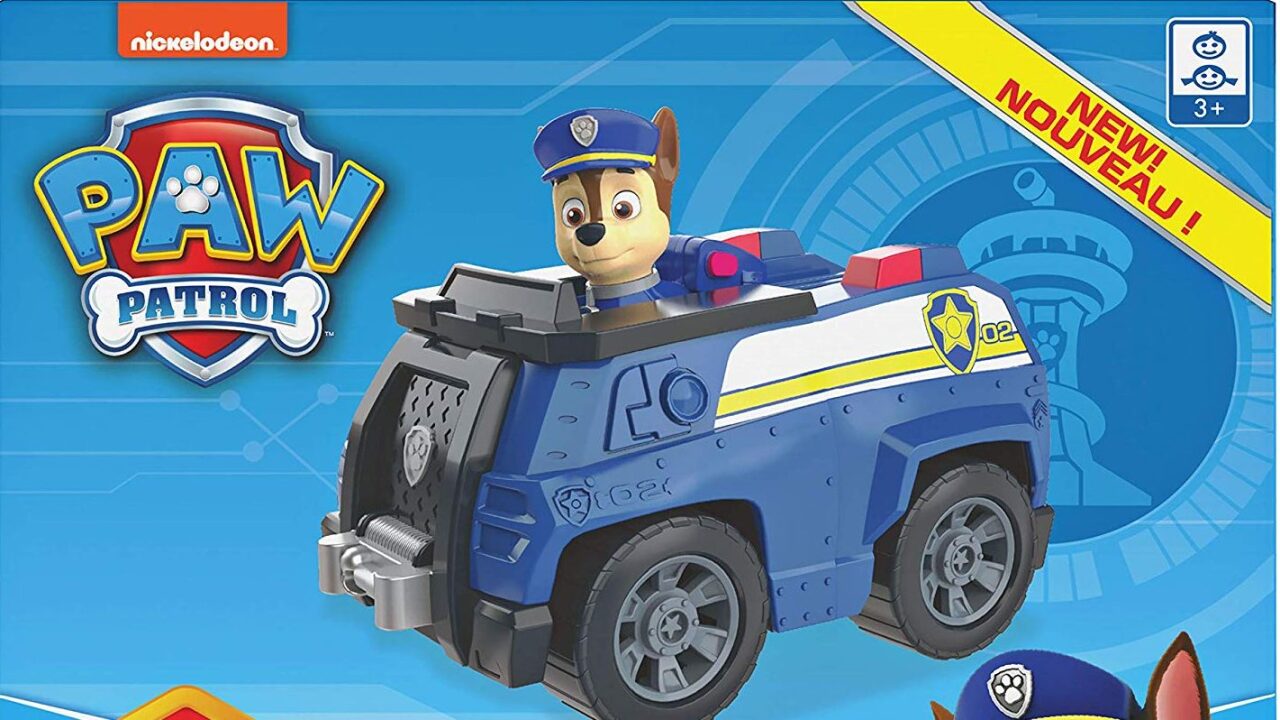 With less than two weeks until Christmas, the rush to fulfill wish lists before the big day is heating up.

If you happen to have shopping left to do for some Paw Patrol fans, however, look no further than Amazon and Walmart, where you’ll find up to 50% off select Paw Patrol toys.

Take a look at just some of the toys included in the sales at both Walmart and Amazon:

This 2-in-1 Transforming Mighty Pups Jet Command Center is $29.63 at both Walmart and Amazon. Originally $59 at Walmart, you’ll be saving nearly $30. The vehicle transforms from a jet into a mobile command center for the Paw Patrol team.

This rescue construction truck for ages 3 and up is regularly $34.99, but it’s now $17.99 at Walmart, a savings of nearly 50%. It has lights, sound, moving parts and comes with a mini vehicle.

This rescue and transport vehicle is regularly $59.99, but it’s currently $32.99 on Amazon, a savings of $27. The rescue vehicle can transport three other vehicles inside and display six vehicles when opened up.

This Mighty Pups Super Paws lookout tower playset with lights and sounds is for ages 3 and up. Regularly $99.97, it is now $69.99 at Walmart, a nearly $30 savings. It stands at nearly 3-feet tall so kids can keep an eye on Adventure Bay from a real, working telescope.

Some smaller items are also on sale, but not at 50% off. For example:

Chase to the rescue! You can get the Paw Patrol Chase’s Patrol Cruiser Vehicle with Chase figure for $5.24, down from $8.14, at Amazon.

You can see all the Paw Patrol toys on sale by visiting Amazon and Walmart.