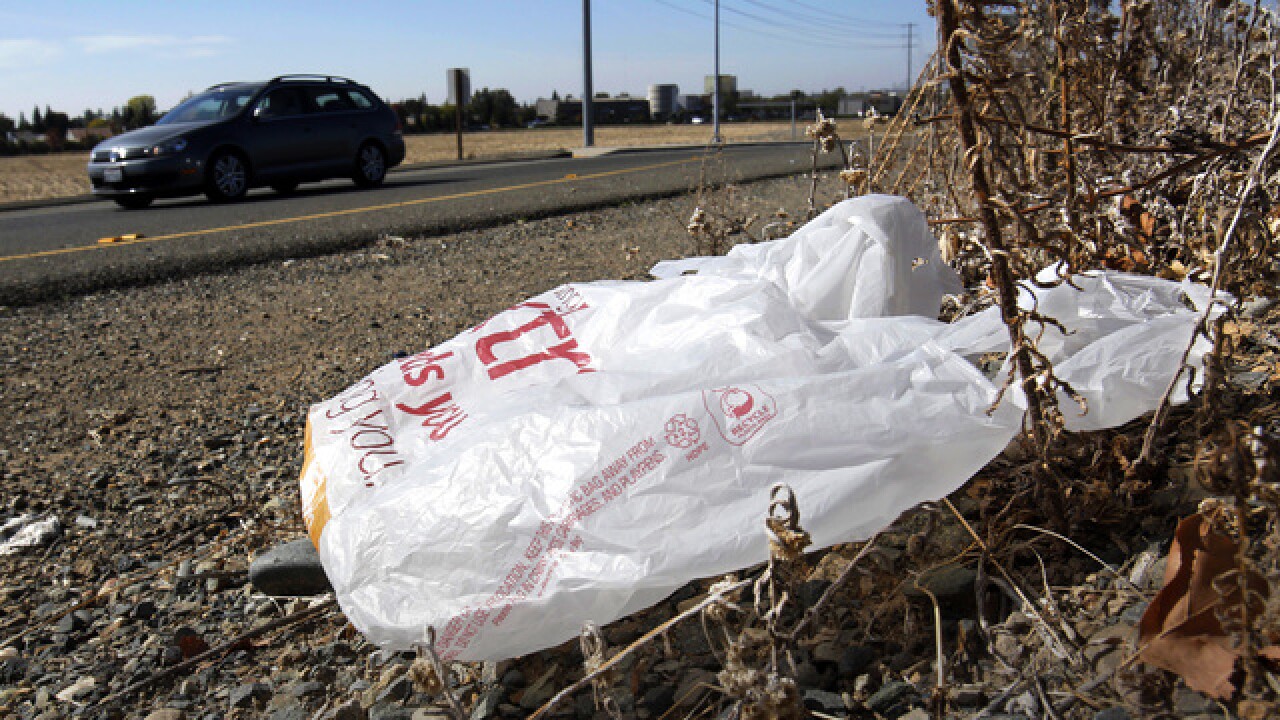 NORMAN, Okla. (AP) -- A municipal official in central Oklahoma is exploring ways to limit single-use plastic bags, similar to proposals in other parts of the U.S., to combat a leading source of litter and pollution.

Norman Councilwoman Breea Clark says she realized the need to act after touring the materials recycling facility where all the city's recyclable items collected from curbside bins are sorted. Clark says the plastic film gets caught in the machines and workers have to untangle or cut the plastic loose, slowing the sorting process.

Municipal and state regulations across the nation vary. Texas ruled a plastic bag ban was illegal after coastal cities added restrictions to keep plastic garbage out of waterways and to protect marine life. California has banned carry-out plastic bags from retail grocery, liquor and pharmacies.