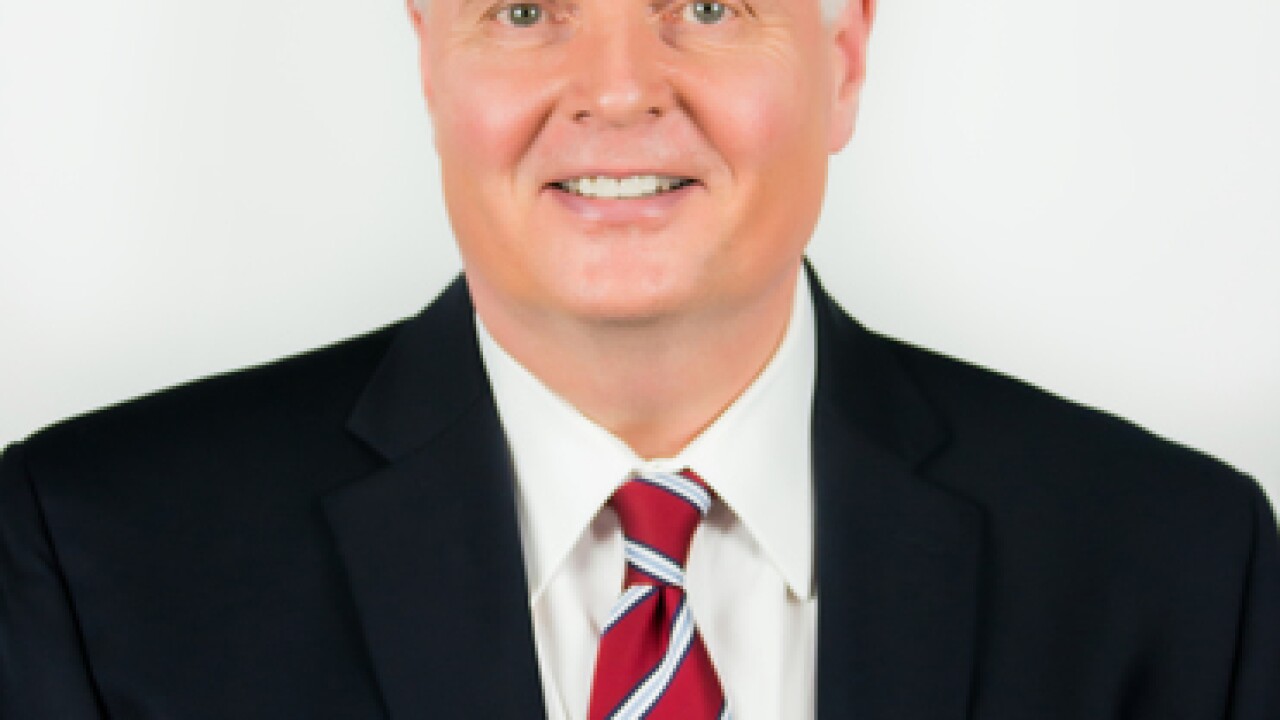 Scott Thompson returned to KJRH-TV in Tulsa as morning news anchor in August, 2017, after 28 years with KOTV in Tulsa.

Thompson, “The Oklahoma Traveler,” joined KOTV, News On Six in January, 1990.  For more than a decade, Thompson produced and reported his popular, award-winning “Oklahoma Traveler” series, which, except for Antarctica, took him to all the world’s continents in search of stories.  In 1997, Thompson transitioned from weekend anchor to co-anchor the 6pm weeknight newscast, and in 2001, he took on the additional role as co-anchor of the 10pm weeknight newscast.  Within  two months, both newscasts became Tulsa’s highest-rated for their respective time periods.

Thompson began his professional journalism career at his college radio station in 1980 and his hometown Illinois newspaper in 1982.  In 1984, he joined KRCG-TV in Jefferson City, Missouri, where he worked for nearly three years as a weekend news anchor, producer, reporter, weather anchor and Lake of the Ozarks bureau chief.  He moved to Tulsa in 1987, working for KJRH-TV, before joining The News On Six team.

Thompson is Oklahoma’s most-honored broadcast journalist and his work is among the most recognized in the nation.  In 1998, Thompson was honored by the Society of Professional Journalists with its national Sigma Delta Chi Bronze Medallion for Public Service in Broadcast Journalism.

Thompson won the National Western Heritage Award in 1997 and 1998, presented by the National Cowboy & Western Heritage Museum in Oklahoma City, and he also placed as a 1997 national finalist for the Alfred DuPont/Columbia University Silver Baton for Excellence in Broadcast Journalism.  He’s also won three national Telly Awards for Best feature Reporting.  In 1996, when the Dallas press Club opened its Katie Award competition to journalists outside of Texas for the first time, Thompson was the first to win an award.  He won a second Katie in 1997, and a third in 2000, still the only awarded outside of Texas, and was nominated for two more Katies each in 1998, 1999 and 2000.

In 1998, the American Legion Auxiliary awarded Thompson its National Heart of America Award for best television reporting in the United States, and the National Catholic Communicators awarded him a 1998 Gabriel Award for best national feature reporting.  The National Arbor Day Foundation honored him with its 2000 National Media Award for his Oklahoma Traveler stories which focused on the importance trees and conservation issues.  The Aircraft Owners and Pilots Association awarded Thompson its 2000 National Television Award, the Max Karant Award, for his story about aviation pioneer Joe Funk of Coffeyville, Kansas.

Every year since 1990, the Oklahoma Society of Professional Journalists, the Oklahoma Association of Broadcasters and the Associated Press have awarded Thompson first place awards for Feature, Documentary, Sports, Series, Spot and General News reporting and for General news Reporting and Anchoring.  He was honored in 1998 as Tulsa’s best broadcast news reporter and news anchor with the Best of Broadcast Award from the Tulsa chapter of the American Women in Radio and Television, the first such awards given by the Tulsa AWRT.

Thompson has also been honored with three “Governor’s Award for Excellence” from the Oklahoma Tourism and Recreation Department, two awards from Keep Oklahoma Beautiful, named “Oklahoma Conservation Journalist of the Year” by the Oklahoma Sierra Club, and in 1997, won the American Quarterhorse Association’s Sprint Award for Best National Feature story.  He was also among the first national group of broadcast news anchors accepted into the Poynter Institute’s Anchor Leadership seminars in St. Petersburg, Florida, in 1999.

In 2010, he joined the Sand Springs Public Schools’ Education Foundation as a board member.  The Foundation raises money and awards grants to Sand Springs teachers for extra-curricular activities not covered in the district’s regular budget.

In 2016, Scott joined the Oklahoma Foundation for Excellence as a member of its Board of Trustees.  The Foundation works to recognize and encourage academic excellence in Oklahoma’s public schools.

Thompson is a much-sought-after speaker.  He has been the guest of hundreds of community groups with whom he shares his adventures as “The Oklahoma Traveler” and his insights on broadcast journalism and the importance of producing quality television programming.